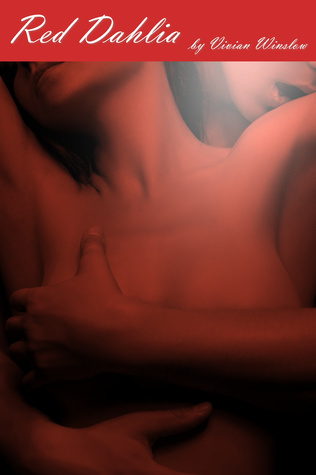 Having discovered her mother’s and Shane’s devastating betrayal, a determined Dahlia seeks to find what was taken from her and to chart a new life for herself. With the help of Vi’s friend, Englishman Thomas Squires, a dashing and enigmatic clandestine operative, Dahlia chases leads across London and Paris. Will Dahlia be able to right the wrong and allow herself to love again? 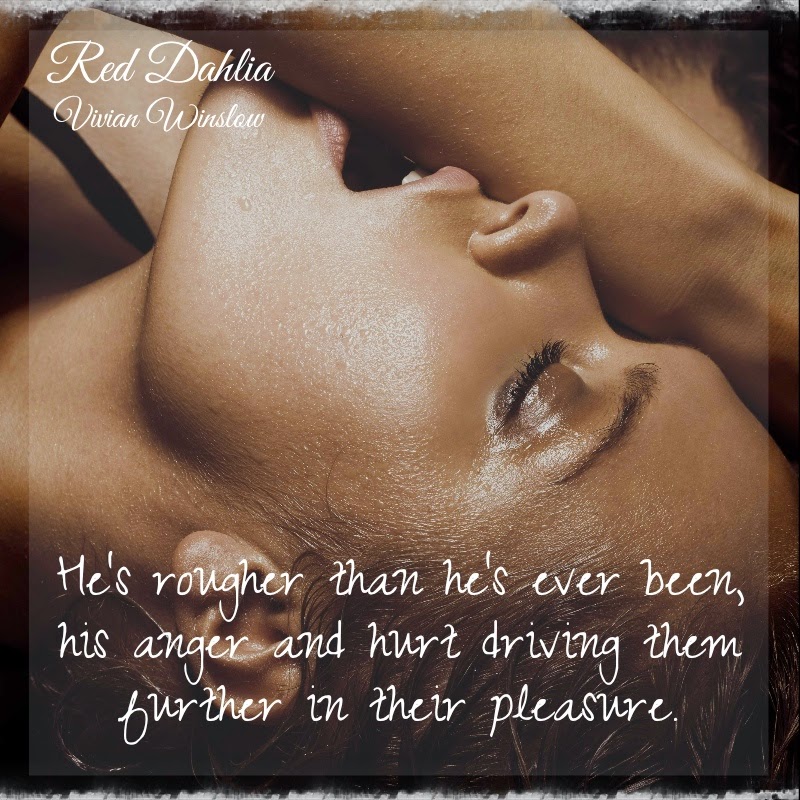 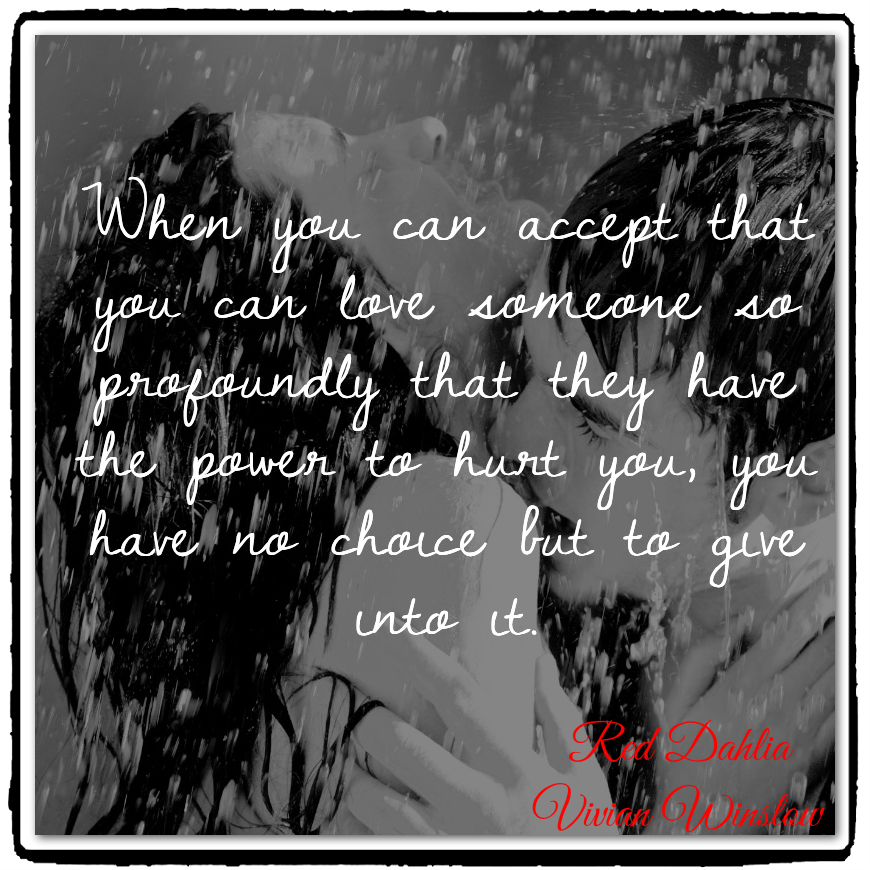 Review by Gia:
Red Dahlia is the final part of Dahlia's story.  I really enjoyed reading it.  Red Dahlia picks up where Black Dahlia left off.   I loved reading how Dahlia handles the information in the letter Shane left her.  I didn't really like the direction Dahlia was going in Black Dahlia but in this one we see a lot of growth in Dahlia's character.
I was a little disappointed we didn't get Rodrigo in Black Dahlia.   I was excited when we shows up in this one.  Their meeting didn't go as I had hoped.  He kind of gives her the cold shoulder at first.   But in the end I loved the decisions they made about their relationship.
Vi is a great friend to Lily and Dahlia and I can't wait to read her story.
4 Amazeballs Stars!!!