Cover Reveal for In This Life by Christine Brae 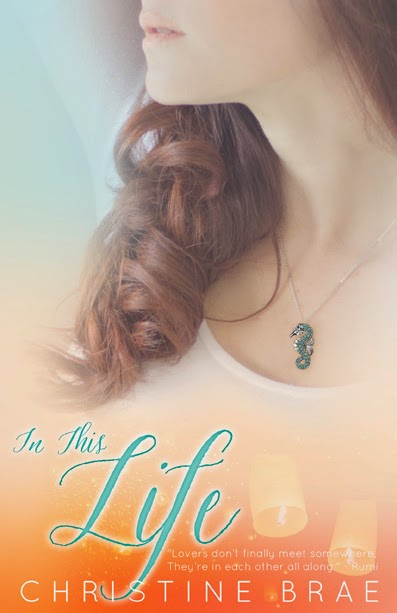 In This Life
by Christine Brae
Add to Goodreads: http://bit.ly/1BiYNFl 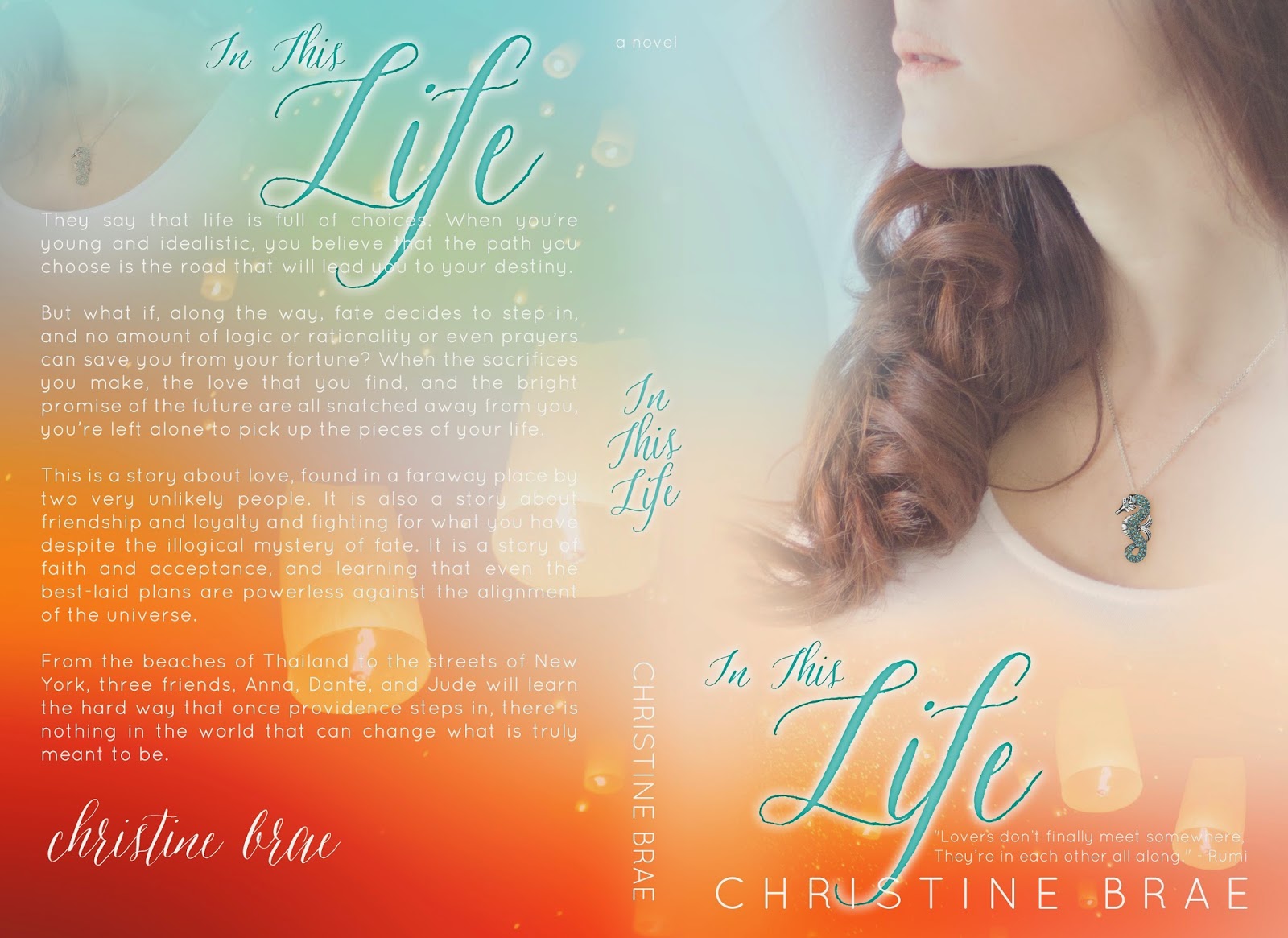 "Lovers don’t finally meet somewhere,
They’re in each other all along."
Rumi

They say that life is full of choices. When you’re young and idealistic, you believe that the path you choose is the road that will lead you to your destiny.

But what if, along the way, fate decides to step in, and no amount of logic or rationality or even prayers can save you from your fortune? When the sacrifices you make, the love that you find, and the bright promise of the future are all snatched away from you, you’re left alone to pick up the pieces of your life.

This is a story about love, found in a faraway place by two very unlikely people. It is also a story about friendship and loyalty and fighting for what you have despite the illogical mystery of fate. It is a story of faith and acceptance, and learning that even the best-laid plans are powerless against the alignment of the universe.

From the beaches of Thailand to the streets of New York, three friends, Anna, Dante, and Jude will learn the hard way that once providence steps in, there is nothing in the world that can change what is truly meant to be. 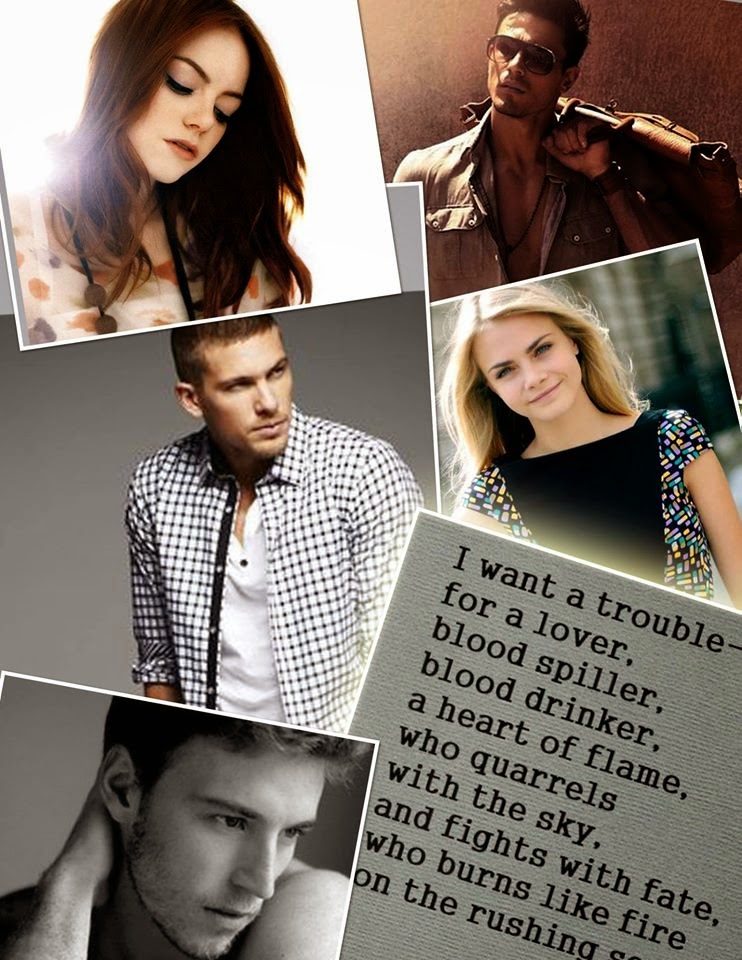 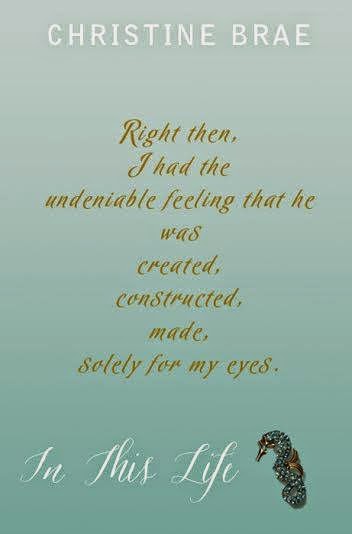 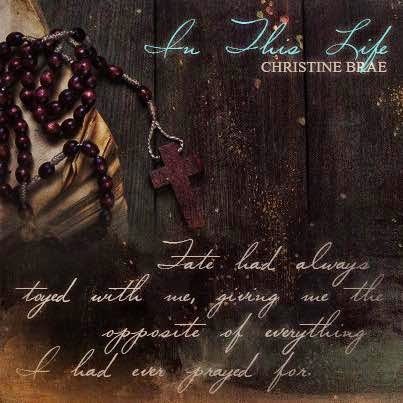 
I lifted my head up in time to catch the questioning look in his eyes. "I have to call my mother." I said.

"Sure, let's get back to the hut and you can use my phone," he replied, continuing to hold me close while smoothing his hands over my hair.

"I'm a little freaked out. There's something rubbing against my leg."

He lifted me up gently, turned the flashlight back on, and handed it over to me. I settled my feet lightly on the sand, afraid to step on something I couldn't see. He guided my hand and held the light a few inches above the water.

"Look closely," he said excitedly. "They're seahorses." He reached his hands downwards just below the surface, enclosing them in the palms of his hands.

"Cool! Why are they tangled up in each other like that?"

"It's their defense mechanism. Do you see how the male with the pouch is hanging on to her tail? He's protecting her."

I brought my face closer to the water. "Won't they bite you?"

He laughed and shook his head. "No, they won't. They're harmless." We continued to observe them in the water. "Hey, do you know what they say about seahorses?" Judeasked.

"No, but I know you're about to tell me," I teased, never tiring of engaging him in banter.

"That they mate for life. One mate. One partner. For life." Jude enunciated his words, making sure to get his point across.

"That's just a myth. Nothing, no one, mates for life." 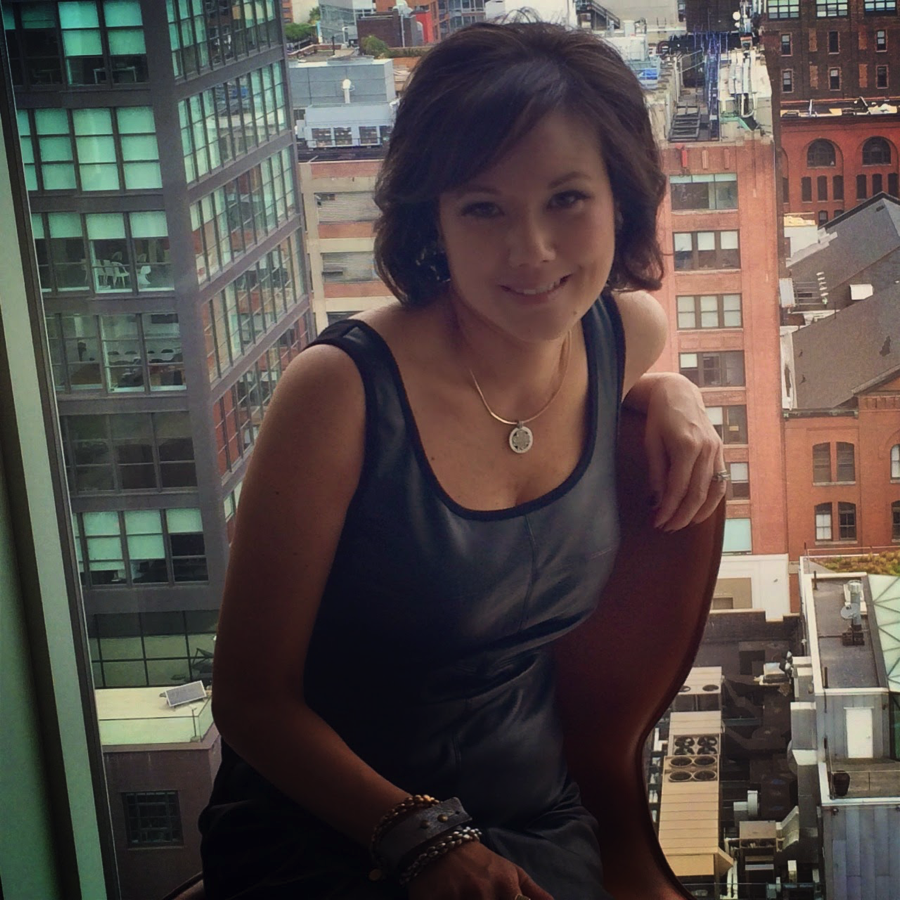 Christine Brae is a full time career woman who thought she could write a book about her life and then run away as far as possible from it. She never imagined that her words would touch the hearts of so many women with the same story to tell. Insipid, her third book, is due to be released in June of 2014.


When not listening to the voices in her head or spending late nights at the office, Christine can be seen shopping for shoes and purses, running a half marathon or spending time with her husband and three children in Chicago.