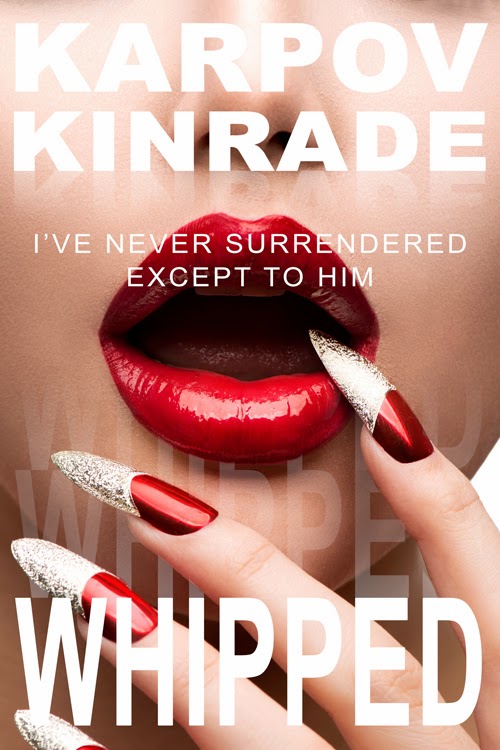 
Yup–that’s Vi, a feisty redhead with mischievous green eyes and an attitude to match.


So, yeah, I love sex. But I’m not a sub. That’s never been me. I like to maintain control in the bedroom. That gets me off.


But when the guy I’ve been chatting up online as a potential roommate shows up at my condo dripping sex and temptation… let’s just say I might be open to trying new things… for him.

If his playboy ways don’t drive me insane.


And if I can do the one thing I’ve never done for anyone.

What happens in Vegas, stays in Vegas. But when you live here full time… that’s not much comfort, is it?


*****
Whipped (Vi’s story) is a sexy, full-length, standalone romance in the Hitched series. These books can be read in any order, but you might also enjoy Hitched, the first book in this series.

Content Warning: This book contains sex, swearing… and did we mention sex? Lots of sex. And abs. And Australian accents.