Blog Tour for Bring Me You by Ryleigh Andrews 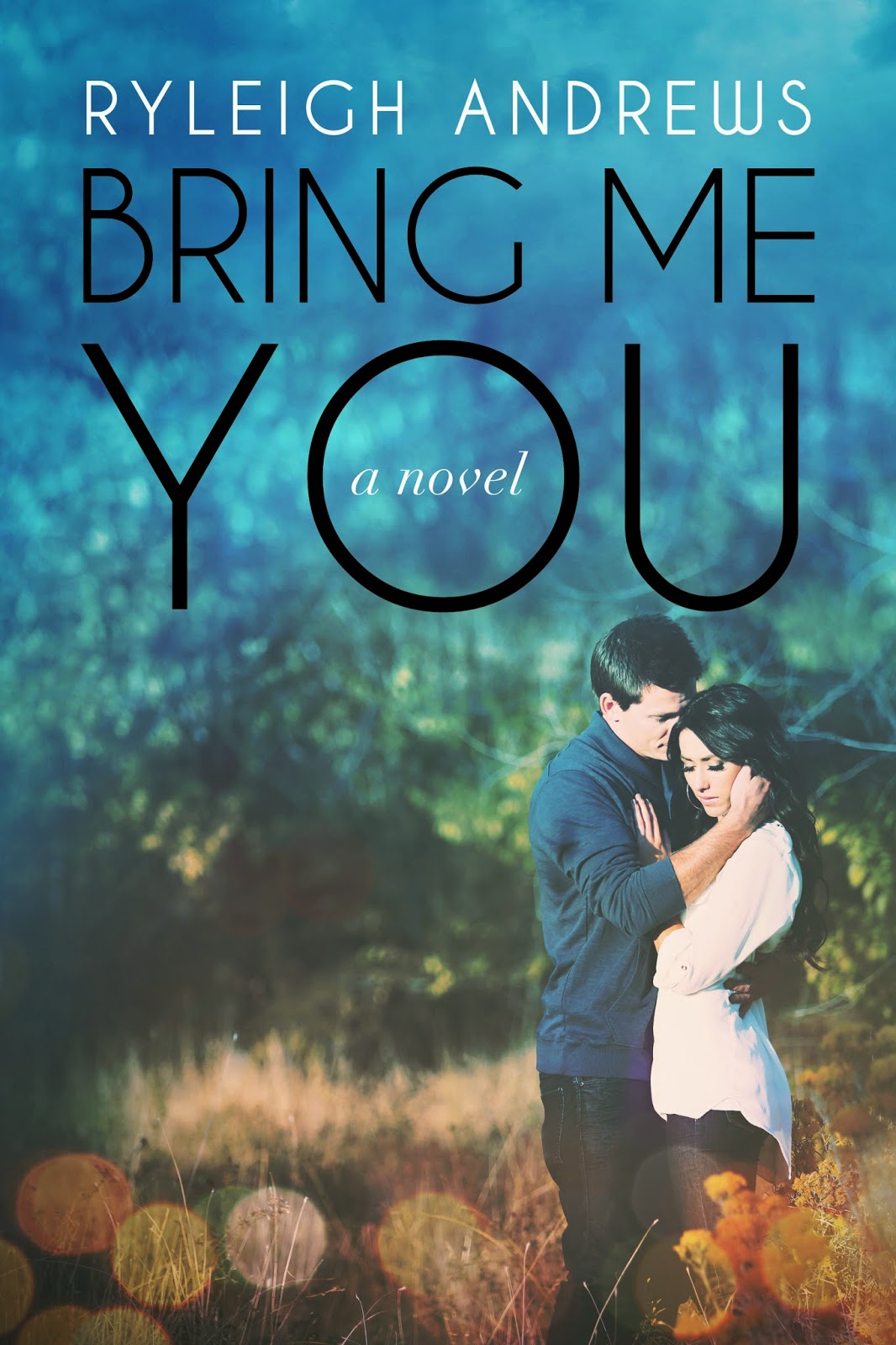 
Pro quarterback, Ethan Christopher thought he had found his home when he met rock musician, Mia Devereux. She was the welcomed distraction in his football-focused life.

Things may not have been perfect. Their individual careers made being together difficult. Her touring. His away schedule. As her success grew, they spent more extended periods apart.

But at the end of the day, he knew he wanted to spend the rest of his life with her. Only her.

When Mia met Ethan, she felt a connection unlike any she’d ever felt. She gave him more of herself than she thought was even possible.

But she knew it wasn’t enough. There was a lot she didn’t share, couldn’t give him.

An event two decades in her past made sure of that.

Those demons that she’d so carefully tucked away wanted out. As Mia struggled with the stress of touring and being apart from Ethan, her defenses weakened, allowing the demons to fight their way to the surface, leaving her in a vulnerable place. A place where bad choices were made.

Choices that both of them will regret.

Can Mia and Ethan's love survive her past? Or will if fall apart under the weight of her choices?


“Mia, you’re really quiet,” he observed, wanting to know what was going on in her mind.


Then he saw the sadness creep back into her eyes. He wanted it gone and her to be happy with him. “Come back to me, Mia,” he said softly.


She stared off, her half-closed hand to her mouth. “I’m here, just a little underwater.”


“Lay with me, suga,” Ethan asked, needing to distract her from her ugly thoughts. She did as he asked, pulling her laptop closer to her until all he could see was her beautifully sad face.


“I don’t want you to hurt,” he said, his heart breaking at her pain and not knowing what to do to stop it. He felt absolutely helpless.


“Yet I do,” she said, closing her eyes. “All I can think about is having your arms around me and knowing it’s not going to happen for such a long time is killing me.”


“Look at me, Mia!” he said sharply, not liking the tone of her words. “I may not be physically there with you, but I am here. Right in front of you, suga. Just open those eyes.”


He watched helplessly as the tears spilled from her eyes and fell on her still flushed cheeks. Fuck this. He should not be watching his fiancée cry and not be able to comfort her. This whole situation fucking sucked.


Finally, she raised her eyelids, revealing her dark, dewy eyes.


“I love you, suga,” he said. Her mouth twitched and she looked like she might cry again.


“I love you, too,” she said, her voice breathy and quiet.


“I don’t want to associate you crying with that gorgeous naked body of yours,” he said, winking at her and she gifted him with her laughter.


“Are my tears turning you on?” she asked, wiping at her eyes.


“Lemme see,” she demanded, wagging her finger at the screen.


“No!” he exclaimed, trying not to smile because he was very much at attention.


“I am naked,” she said matter-of-factly, a playful glint in her eyes as she adjusted her laptop, letting him see everything except her long legs.


“Very,” he agreed. Wonderfully naked, Ethan thought, his eyes locked on her gorgeous bare breasts, longing to taste them. He wanted desperately to crawl through his screen and touch her. He sighed longingly.


“What do you want, Ethan?” she asked, nervously toying with her lower lip.


“To touch you,” he confessed.


“Where?” she asked, her hands moving to her breasts. “Here?”


“Yes,” he said gruffly as he watched her hands and fingers caress her breasts, her nipples hardening with her touch. He wanted to be doing that—and more. He sighed when he heard her whimper as her hand touched the sensitive nipple. Skype Prude no more, he thought happily.


“Where to next?” she asked. God, she had no idea how sensuous her voice sounded right now.


“Down over your stomach,” he replied, mesmerized as her hand meandered over her chest and stomach, finally stopping at her hips.


“Lower?” Mia asked, her long fingers inching lower and lower as she waited for him to answer.


“Yes,” he croaked. Her hand went between her legs and he moaned as he watched her middle and index fingers glide along the wet skin, slowly moving back and forth before she slid a finger inside of her pussy, her eyes fluttering shut. 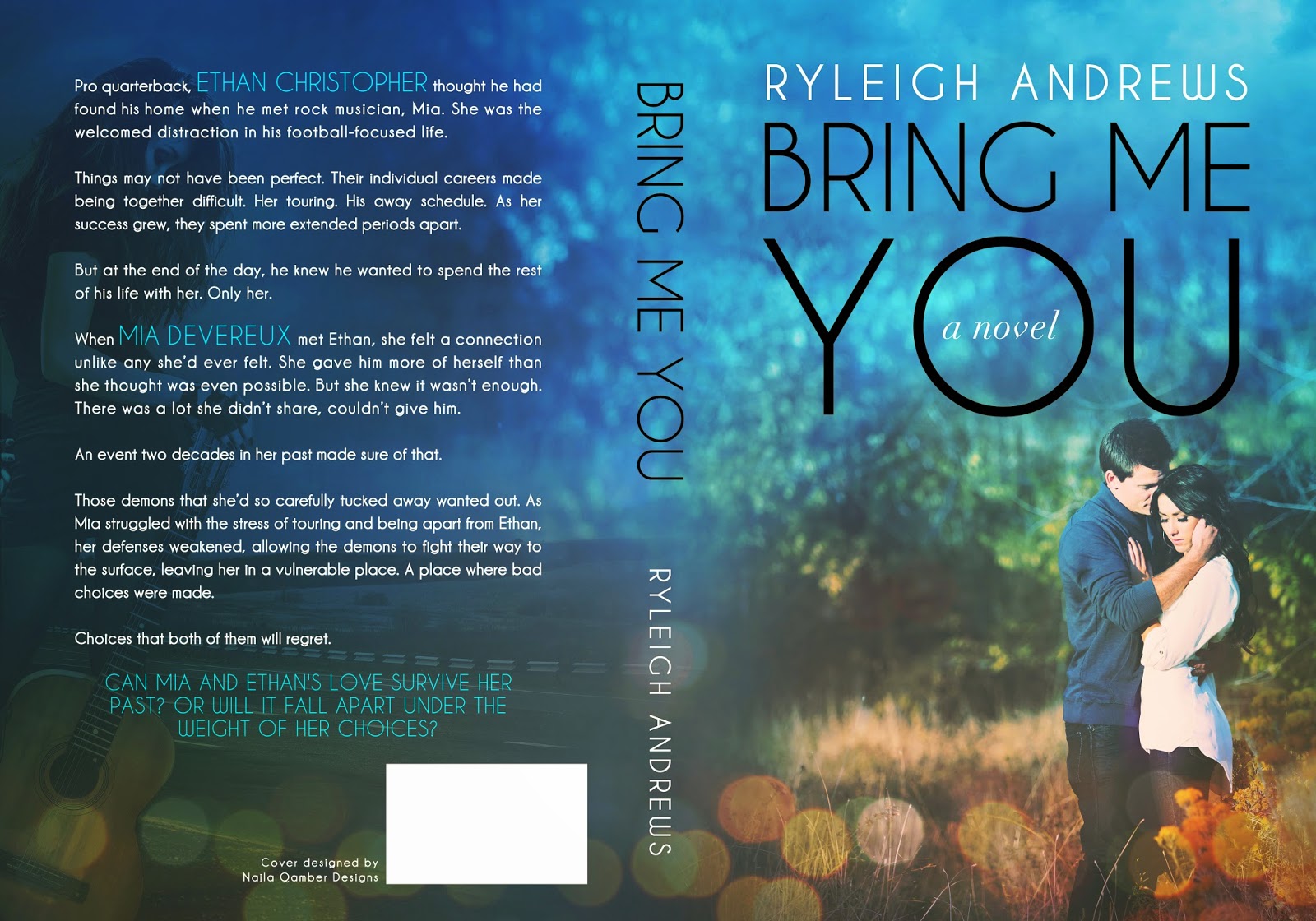 Review by Gia:
I liked this story but I'm not sure how much I liked it though.  We meet the characters in 2006 and the story ends with them in 2008.  When I was reading I was thinking that by the end of the book we would be in present day.   I'm little conflicted because Mia and Ethan's journey was a great one to read but there story is no where near done and I think how their story ends will effect how much I enjoyed this one.
Mia meets Ethan who is a professional football player.  Luke who had been a friends with benefits introduces Mia to Luke.  After reading about Luke in the beginning, I excepted Luke to play a bigger role in this story then he did.  Ethan and Mia hit it off pretty quickly but both have careers that make it difficult for them to have a solid relationship.  Mia has a lot of things going on with her and you can't help to hope she gets some help for some of her issues.  Ethan I thought was a pretty descent guy, he has his flaws but he's still a loveable character.
I can't wait to read more, I have to know how Ethan and Mia's story ends.
4 Amazeballs Stars!!!!
Playlist

Bring Me You Playlist 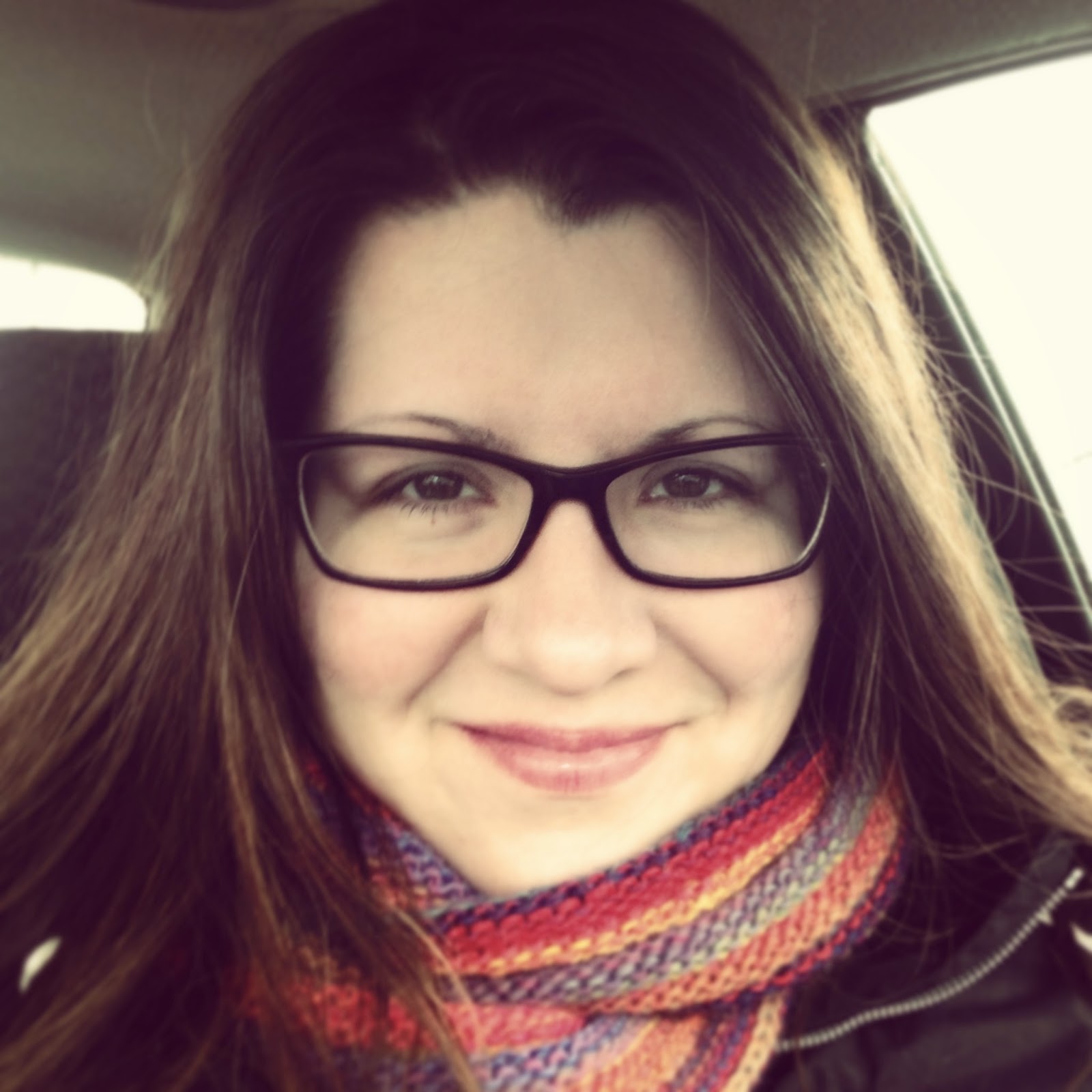 During the day, Ryleigh is an analyst, but even then, she’s writing, sneakily crafting scenes on post-it notes. She's been told she's a bit of a geek...some say nerd. She'll agree to it all. She loves music. It's been a force in her life for as long as she can remember. Her love of Star Wars and superheroes has probably been going on just as long...see, this is where the geek/nerd thing comes into play. But, most of all, Ryleigh loves the written word. She's been writing for a long time. Her first story came to her during one of her history classes. She wrote it in the margins of her notebook in teeny tiny letters so no one knew that she was writing a book instead of taking notes on 16th Century Europe. She currently lives in Chicago, Illinois, with her husband and son, along with her Siberian Husky, Mick Jagger, and her cat, Winston Churchill.