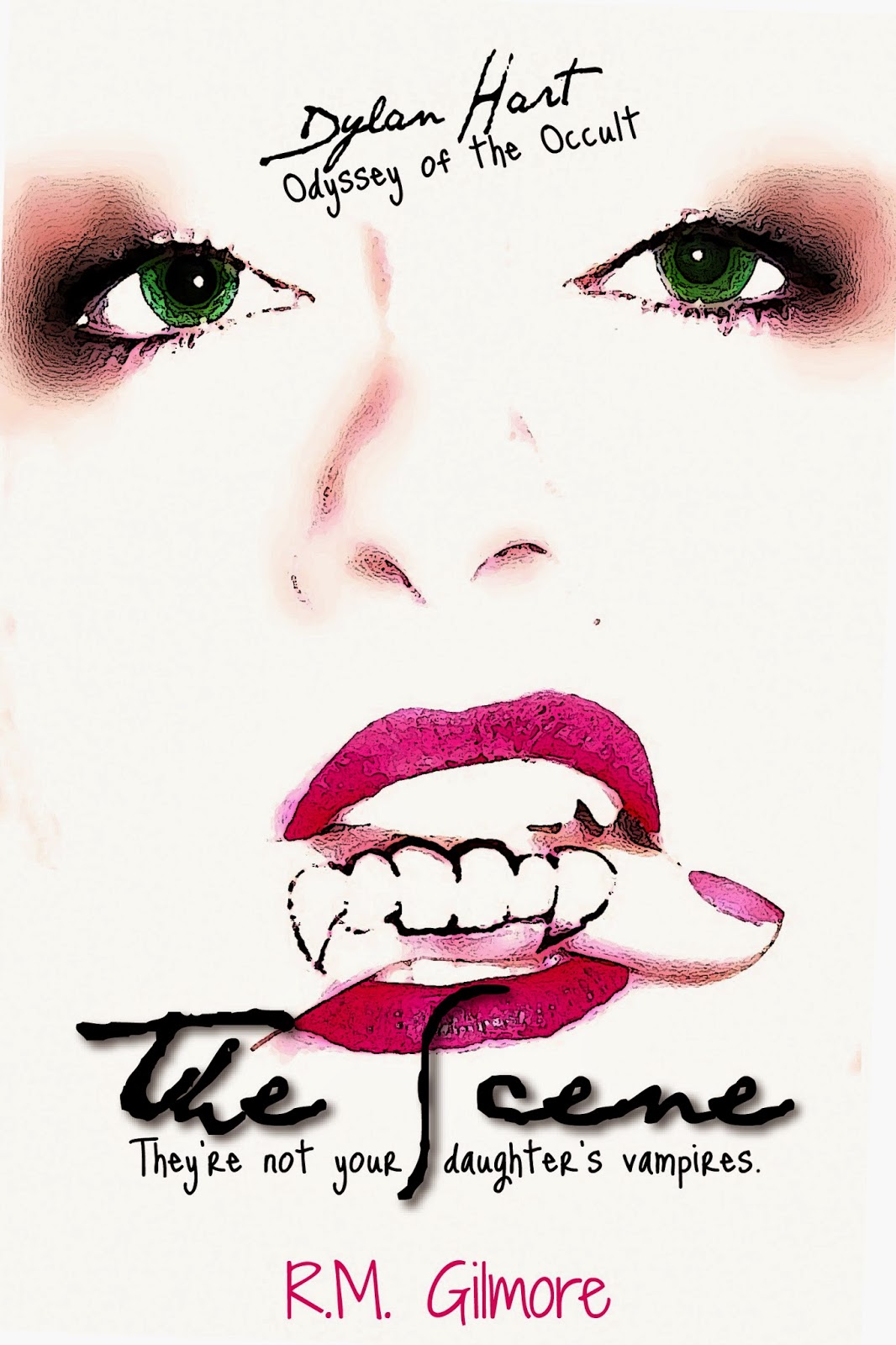 WARNING: Excessive Sarcasm & Adult Language
Irreverent, twenty-something journalist, Dylan Hart, is not your average heroine. With a big butt and an even bigger mouth, she has her work cut out for her when she decides to cash-in on the blood-drained bodies of seven prostitutes scattered throughout southern California.
In an attempt to write her first bestselling novel and pay off her ever-growing student debt, Dylan begins the search for the culprit of the media-dubbed Vampire Massacres, diving head first into L.A.’s sanguinary ‘vampire’ subculture. Before long, Dylan finds herself tits deep in plastic fangs, velvet capes, and hooker corpses. Plastic or not, those fangs are razor sharp and out for blood, nosy journalist blood.
With her best friend in tow, and two contrasting boy-babes at her heels, the crew is pulled into an all too real sanguinarian lifestyle and dragged them through a bloody good mystery. Horrible pun intended.
Amazon: www.amazon.com/dp/B00789GPFK
B&N: www.bn.com/w/the-scene-rm-gilmore/1108826068
Kobo: store.kobobooks.com/en-US/ebook/the-scene 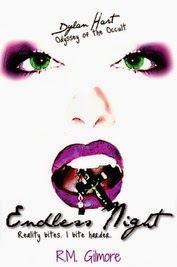 WARNING: Extreme use of the F bomb. Reader beware.
The graciously irreverent heroine, Dylan Hart is at it again. With a couple of headless corpses under her belt, Dylan's crunchy exterior has reached maximum density. In The Big Easy, surrounded by ‘vampire’ elite, Dylan finds herself entangled in the underground world of blood and magic at the Endless Night Masque de Sang.
With an unexpected cohort, Dylan begins her descent into what she thinks will be a weekend filled with the macabre romance of the sanguinary community. Leaving behind her familiar city and any ally she may have, it quickly becomes obvious she's alone in a sea of dangers she never knew existed.
When a chance encounter brings a fascinating woman into her world, Dylan is forced to sift through fact and fiction to uncover a much more frightening villain. Voodoo. Who do?
Amazon: www.amazon.com/dp/B00B7DENL6
B&N: www.bn.com/w/endless-night-rm-gilmore/1114260041
Kobo: store.kobobooks.com/en-US/ebook/endless-night-8 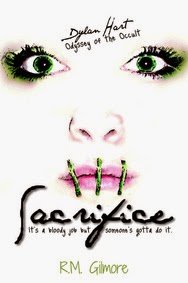 WARNING: Extreme use of the F bomb. Reader beware. Dylan Hart has found herself in quite the conundrum. Locked in her apartment with an unknown voodoo beastie hot on her tail, she's ass deep in death and it's knocking down her door. Literally.
Searching for the truth, if only to save her own life, Dylan must decide who she can trust. When she makes a deal with an old acquaintance of Cyrus to rid her curse, she is forced to get in touch with a familiar contact and unleashes more than she bargained for.
With no other choice but to return to New Orleans and the source of her torment, Dylan is faced with an opponent she may not outlive. Survival becomes key and anything else, like sanity, can only be a hope. Before the day is done, death will take over and nothing will ever be the same again.
Endless Night left you with your heart pounding and your stomach in your butt. Sacrifice will flip you upside down and take you on a ride that will leave your knees quivering and your head lying on the floor...literally
Amazon: www.amazon.com/dp/B00I8PDLV4
B&N: www.bn.com/w/sacrifice-rm-gilmore/1118477786
Kobo: store.kobobooks.com/en-US/ebook/sacrifice-63 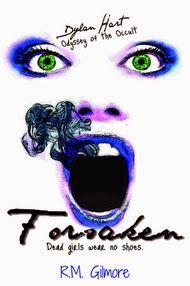 WARNING: Prevalent insanity.
The ever-cynical Dylan Hart has been given a run for her money. As her life crumbles around her, a new terrifying world makes itself known.
After a gut wrenching escape from New Orleans, Dylan and her group of oddball friends are left wondering if their lives will ever be as they were. Leaving Dylan with the fear she may be losing her mind all together. When new information comes to light, it becomes clear there is a veil of ignorance that has hidden away the ancient and deadly. As the truth claws its way to the surface, Dylan learns she's in more danger than she ever imagined.
Desperate to survive the consequences of her actions, Dylan seeks assistance from a less than trustworthy ally. The deeper into her own fears she delves, Dylan's standard unwavering resolve breaks away, leaving in its wake a raw center the world has yet to see of her. Prepared to fight to save herself and the last of the friends she has left, Dylan has to ask herself, what is the price of badassery? The answer just might be her soul
Amazon: www.amazon.com/dp/B00P21WAIW
﻿ 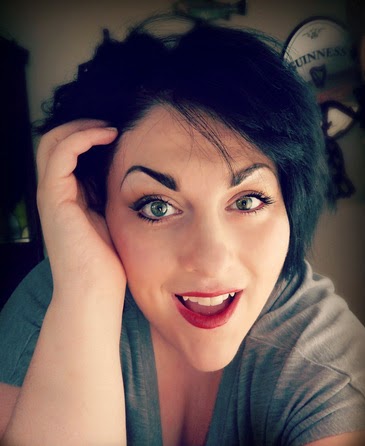 R.M. Gilmore is a paranormal and mystery/suspense writer and creator of the bestselling occult series Dylan Hart Odyssey of the Occult.
R.M. resides in California with her family and a ton of pets. Choosing to behave 'outside the box', R.M. prefers to think and live freely without the constraints of social stigma or the ideals of literary rules. That being said, she truly is not your mother's author.