Blitz for Zel by Shantaye Brown

***Comprehensible Jamaican dialect is used throughout the story because the heroine 'Zel' is half Jamaican***This is not your typical love story. The questionable 'heroine' is not the victim, she's the bad-guy you'll probably love and hate... Depends on your sanity.Asher stalked her because there was something about her that was undeniable, she's a mystery and he's drawn to her like nothing else, but nothing could prepare him for what he found.Zel makes people's problems go away. She's cynical, aggressive and has no regard for human life, but when Asher crosses her path he becomes a problem she couldn't possibly 'make go away' as easy as the others.Asher finds himself in way too deep when the lives of everyone he loves is threatened and he has to play the willing captive to keep them safe. Zel has her own problems, someone wants her dead and they're not shy about it. They both won't be safe until she gets to them first.Secrets unfold, lies are told and sacrifices are made. Consequences be damned.Warning: Extreme violence, graphic sex, filthy Jamaican language and an overly aggressive and possessive heroine 18+ 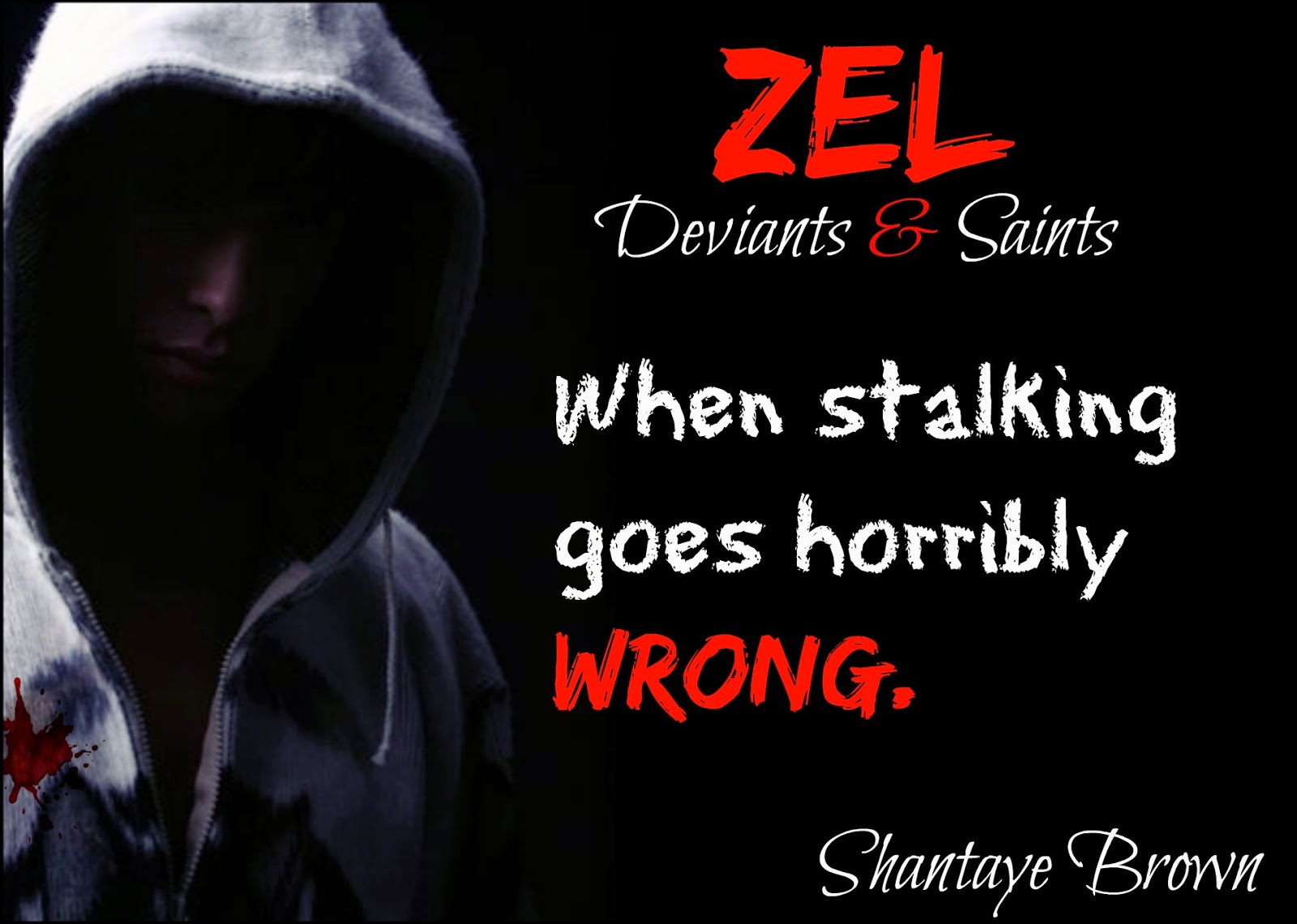 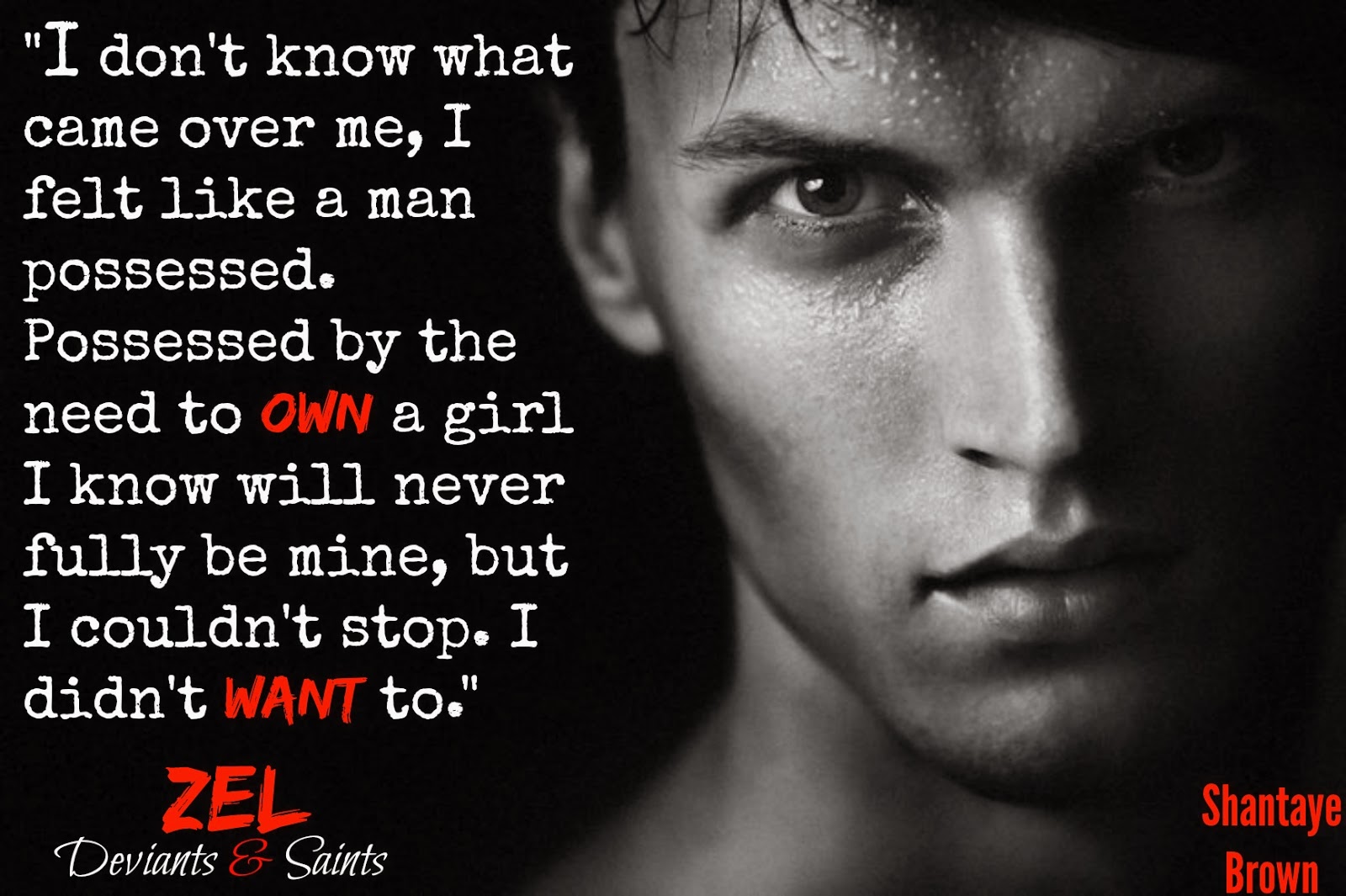 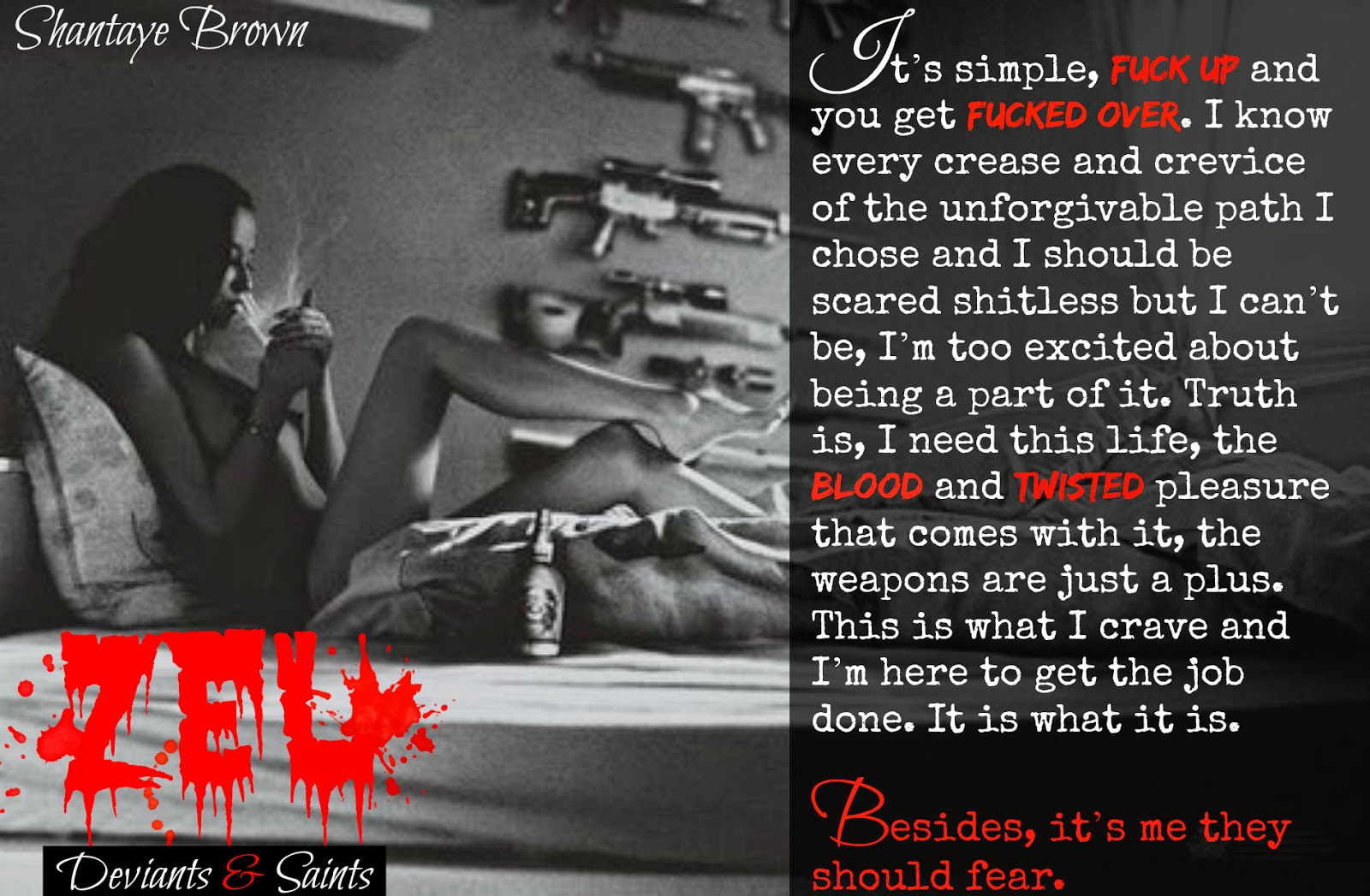