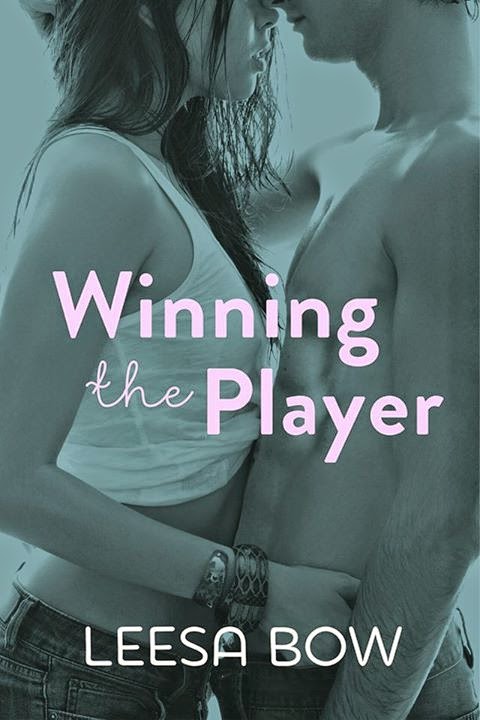 Winning The Player by Leesa Bow
When injury destroyed her dream of playing college basketball, Aubree Taylor fled overseas. Now she's finally home again and ready to move on with her life. Until she runs into Hunter Stone on her first night out, the only guy who's ever meant anything to her – and the last person she wants to see.
Since she ran out on him two years ago, Hunter hasn't been able to get Aubree off his mind. The sexy football star has had girls all over him for years, but Aubree is the only one to have ever seen behind the cocky persona he puts on for the crowd.

Despite her attempts to keep her distance, Aubree is unable to resist the strong attraction between them and it isn't long before they fall into a passionate relationship. She has never been afraid of a challenge, but Hunter's arrogance and inablity to trust are testing her to her limits. Aubree must decide whether to follow her heart and lower her guard…or risk losing the best thing that's ever happened to her. 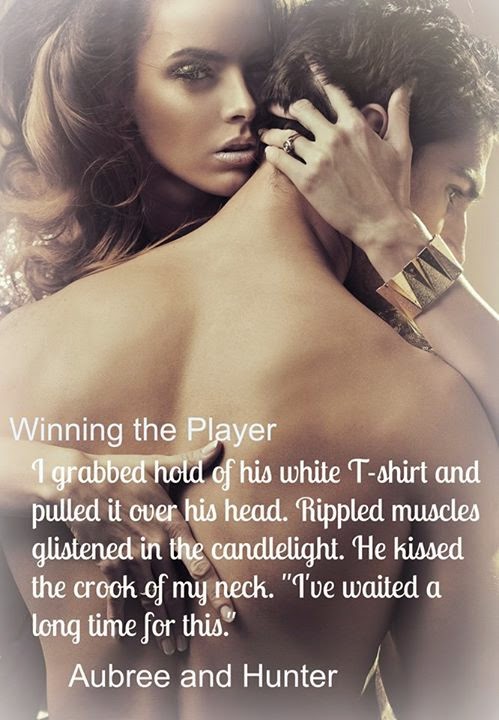 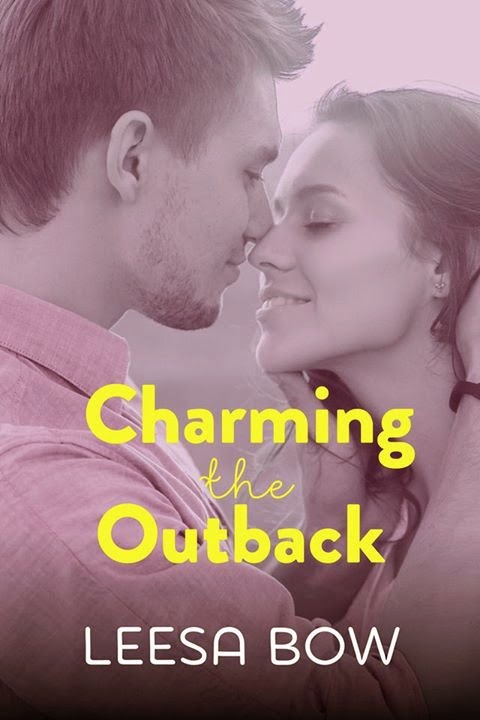 Charming The Outback by Leesa Bow:
When jaded city girl Maddy McIntyre packs up and leaves Adelaide for a new job in the country, it's not only a chance at a fresh start. Six months ago, the first guy she'd ever loved shattered her heart before moving home to Broken Hill. Deep down inside, Maddy is hoping that living in the same town will give her an opportunity to prove to Luke that she's one temptation he can't resist.
But when she arrives in Broken Hill, Luke White is not the same guy she knew in the city. And it soon seems very clear that he doesn't want her there. Although Maddy settles in quickly, excelling at work and partying with her new friends, she can't understand why Luke is remaining so distant. Particularly when all her instincts are telling her that they're meant to be together – and that he feels the same burning attraction.

As Maddy learns more about Luke's family and background, she begins to understand that his mixed messages are caused by balancing what's expected of him with what he really wants. Maddy gave Luke her heart long ago and, despite their differences, she knows she'll only ever be happy with her hot country boy. But how can she convince him that she's the risk he needs to take? 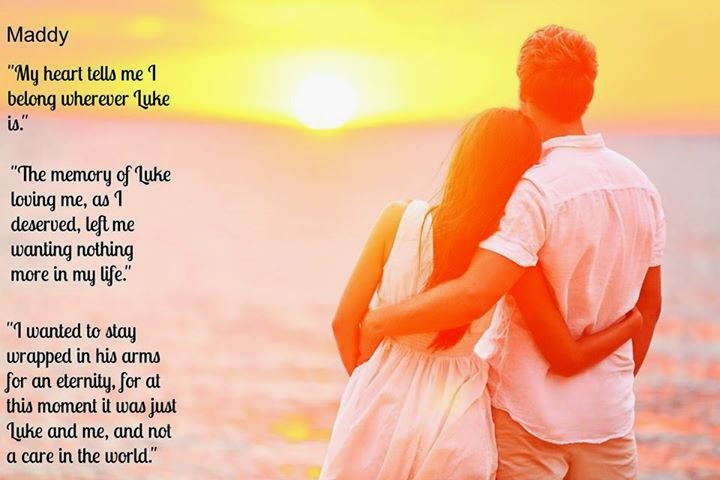 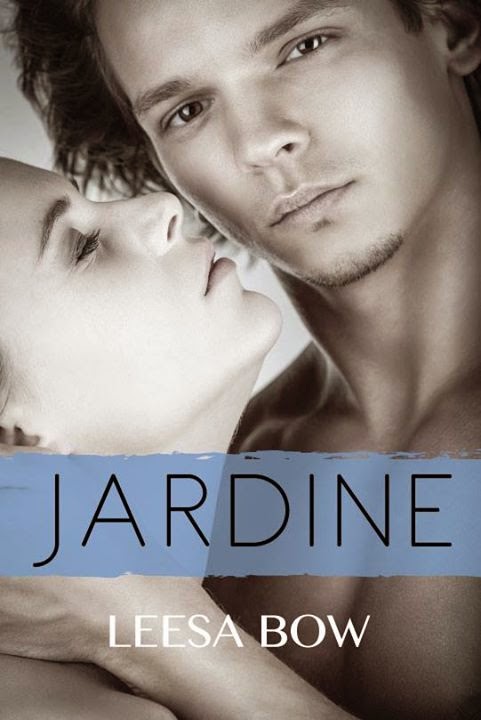 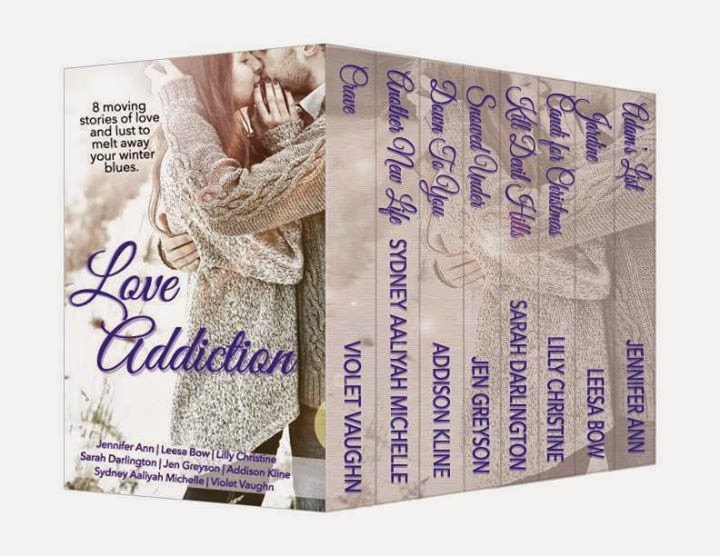 Jardine by Leesa Bow
At eighteen, Ava is sure she has found her soul mate in Jardine. Convincing their friends and family that what they have is more than just a crush, however, is an entirely different story. Jardine's parents have his life mapped out with plans that don't include Ava.
Their plans to get into med school and start their future together crumble when cricket sensation Jardine is selected to play for the Australian team and expected to spend most of the year touring internationally. Ava knows since they agreed to follow their dreams, no matter the cost, she has to let Jardine go.

Ava also discovers a new inspiration to move on with her life. But can she keep it a secret from Jardine? If he discovers the truth, everything between them could be destroyed. 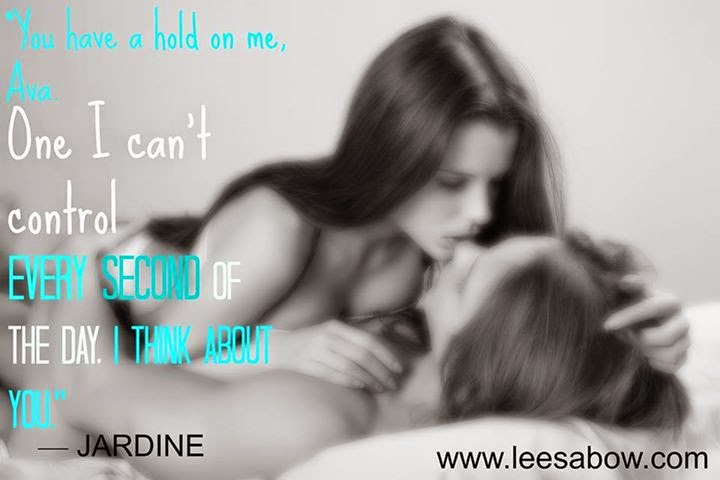 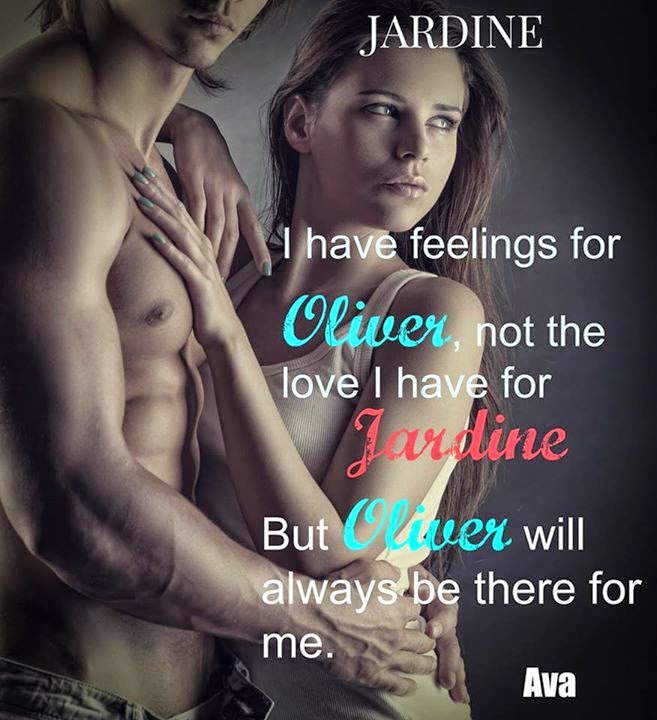 About Leesa Bow:
Leesa Bow grew up in Broken Hill. Leesa started her professional life nursing at the local hospital, before moving to Adelaide in her early twenties. She married a football player, and inevitably her four daughters were also sporty. Leesa began writing seriously when her second daughter became sick with cancer. Initially writing was therapeutic, but when her daughter got the all clear, she decided to continue writing seriously.
Leesa writes New Adult romance. On weekends she enjoys watching basketball and football, having beach days with the family, catching up with girlfriends, and daydreaming about strong heroines.

WHERE TO FIND LEESA BOW

Interview With Leesa Bow:
1.Can you tell us a little about your books?
I write new adult romance. My books have sassy heroines and sporting heroes hoping for a second chance at love. I have three books released.


Winning the Player has an Aussie rules football theme about love catching up to you no matter how far you run.

Charming the Outback is set in rural Australia, with Maddy from Winning the Player taking extreme measures, despite being a fish out of water in a small country town, all for a shot at love.
Jardine is a novella and prequel to my WIP Caught Out.

Jardine captures the raw essence of young love, adding the spice of a famous cricket player and a sassy heroine.


2. Which one of your books is your favorite?
My favourite is Ulara, a book I’m yet to publish. I wrote Ulara, from an oncology hospital ward while my daughter was receiving chemotherapy for bone cancer. Ulara is set in Brazil, and the Amazon rainforests as well as Australia. Writing this book helped me through a difficult time. I’m looking forward to releasing it in 2015.
(My daughter is doing well)


3 .Do you have a favorite character to write about?
The alpha sporting hero.


4.When you write do you write the first draft on a computer or paper and pen?
Computer. Although my first book, Ulara was in pen. Five notebooks took quite some time to type up.


5.Do you listen to music while you write?
Not while I write but I listen for inspiration. I often listen to a certain song for emotion.


6. When did you know you wanted to write a book?
I stumbled into writing accidently. I enjoyed reading and have a good imagination but it wasn’t until my daughter fell seriously ill that I turned to writing for therapy. I started out jotting down dreams and emotions, and then one dream turned into a book.


7. What's one random fact about yourself that you can share?
I have arachnophobia, something I’m working on considering I intend to travel to the Amazon rainforest.


8.What's your favorite movie?
It’s difficult to chose just one. Walk the Line will always be a favourite.


9. What are writing projects are you currently working on?
I have two. I’m currently writing the sequel to Jardine, titled Caught Out. It’s the same characters set five years later.
I’m also working on Embracing the Player, the third book in my Player series.