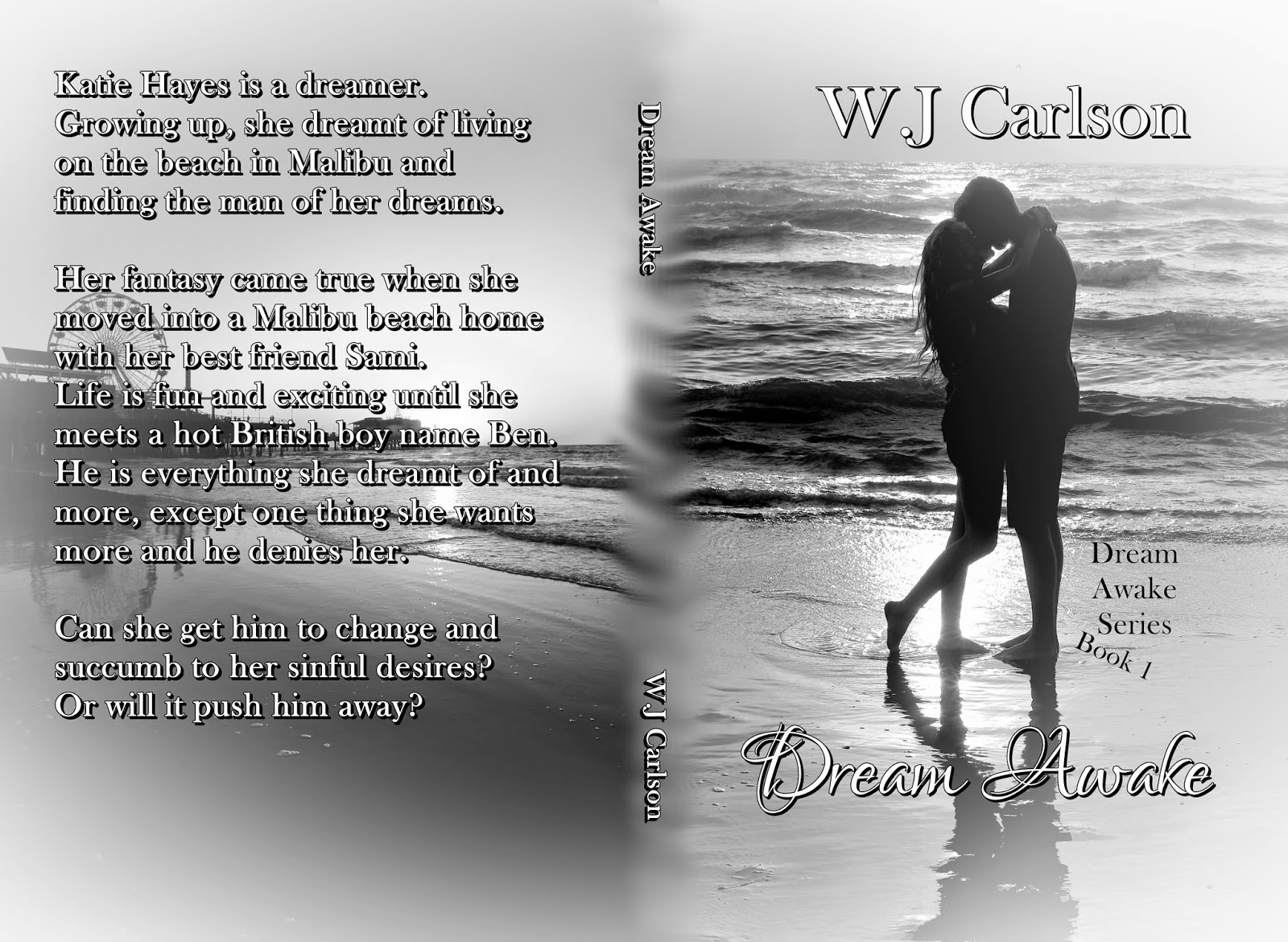 by W.J. Carlson
Synopsis:
Katie Hayes is a dreamer. Growing up, she dreamt of living on the beach in Malibu and finding the man of her dreams.

Her fantasy came true when she moved into a Malibu beach home with her best friend Sami. Life is fun and exciting until she meets a hot British boy named Ben. He is everything she dreamt of and more, except one thing she wants more and he denies her.

Can you get him to change and succumb to her sinful desires? Or will it push him away? 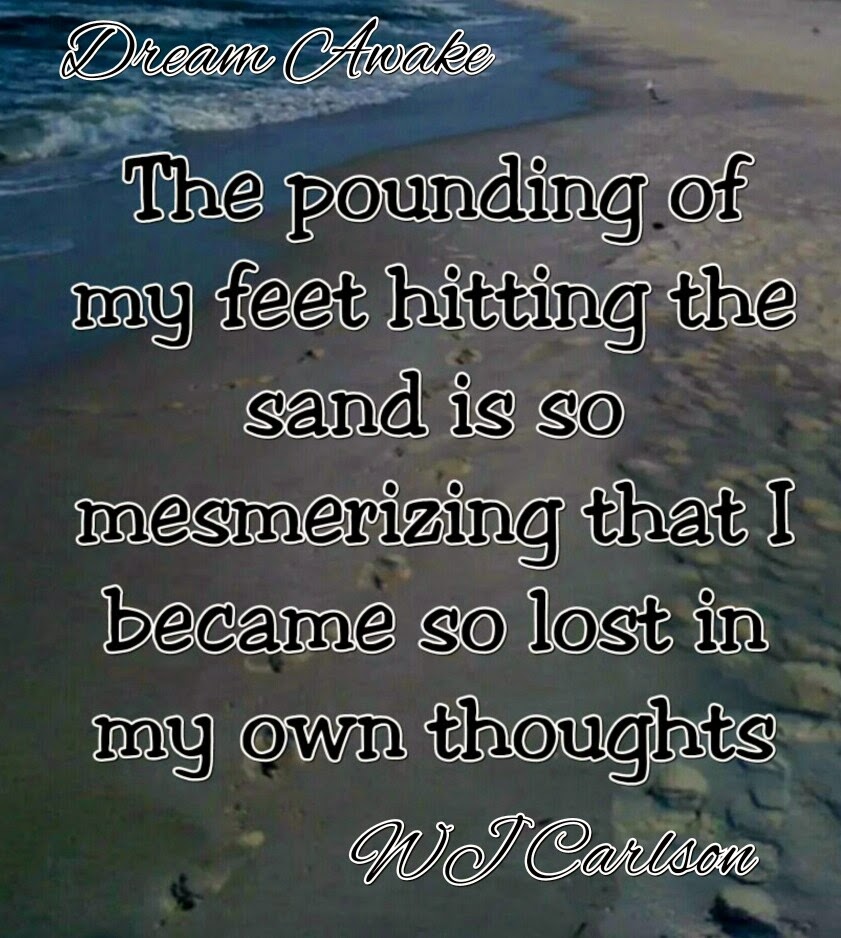 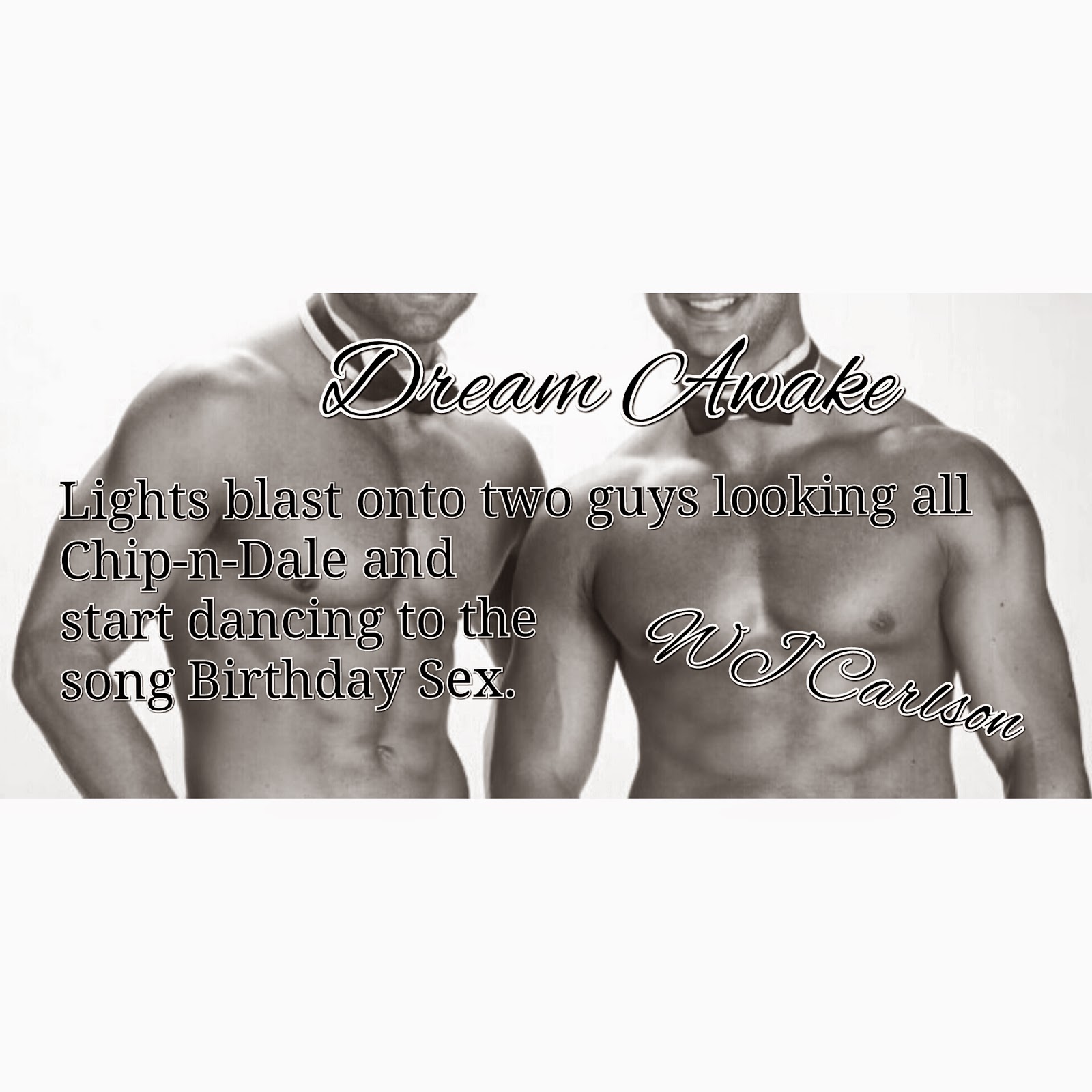 About the author:
Growing up in a small Midwestern town, it is next to nothing to dream about other places along with who to marry, how many kids to have, and what to be when grown up.
So many hopes and dreams have her imagination running wild. Her greatest dream came true when she became a wife, a mother of three and grandmother of two, with hopes of more grandchildren in the future.
She is a sucker for a good love story. Loves to read and listen to others tell about their love stories.
Take the journey and follow along with her dreams.

1.   Can you tell us a little about your book?
Katie is a dreamer and is living on Malibu beach and dreams of that perfect guy that haunts her dreams after getting a glimpse of him. After 2YRS, she finally meets him. He is everything to her but there is one thing she desires most, but he denies her. (It's your typical modern love story of a girl who falls in love with the perfect guy).


2.    Using one sentence, describe Dream Awake.
Experiencing dreams you've had that become reality in an instant in a waking moment.

3.   If Dream Awake was made into a movie, who would you cast as Ben and Katie?
Alex Pettifer and Alicia Silverstone(they were my muse)

4.  Is anything in your book based on real life experiences or purely all imagination?
Little bit of both

5.   When you write do you write the first draft on a computer or paper and pen?
I wrote down on paper & pen to get started and then rest of it on computer.

6.    Do you listen to music while you write?
Yes depending on scenes. Sometimes it distracts me and need silence, but mostly yes.

7.    When did you know you wanted to write a book?
About 3yrs ago. Thanks to Stephenie Meyer and her dream.

8.    What's one random fact about yourself that you can share?
After 2 weeks of dating my boyfriend, I told him that I loved him first! Been married to him for 28yrs.

9.    What was the last book you read?
Billionaire Undone by JS Scott (Love those billionaire boys)

10.    What are writing projects are you currently working on?
Just submitted 2nd book in Dream Awake series to my editor called Dream Escape due out in March. 3rd and final book in series called Wide Awake is done and will be released in August. Now I'm working on 4th stand alone book called Thy Kingdom Come that is a fantasy romance that I hope to release by end of 2015, with a 5th stand alone book that's brewing on back burner. Have title but won't say as I might change it..lol
Posted by Gia Guido at 9:00 AM