Calendar Girl Series
Each installment in the Calendar Girl Serial will release every month throughout 2015. The stories will feature Mia, told from her perspective as she continues her journey as an escort to twelve clients in twelve different locations. 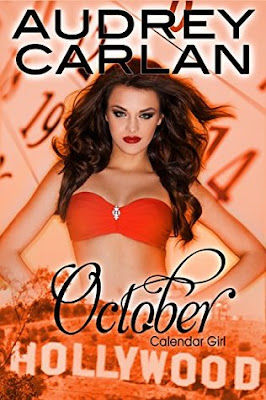 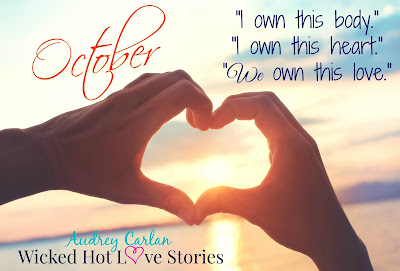 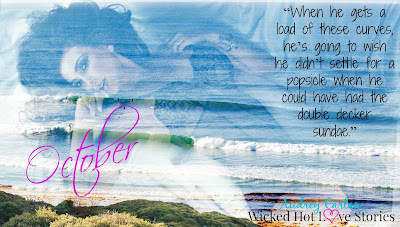 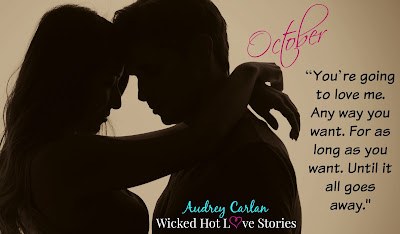 Falling Series:
Each book in the Falling Series can be read as a standalone but are better when read together. All three books are intended for readers 18+ due to language and graphic sexual content. 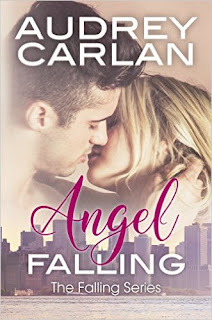 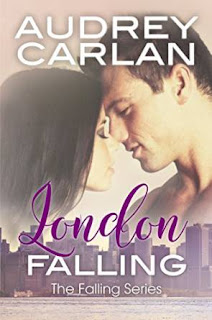 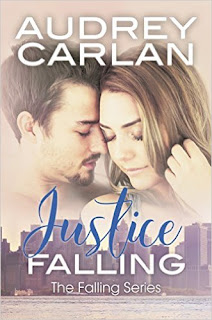 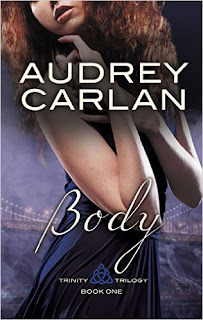 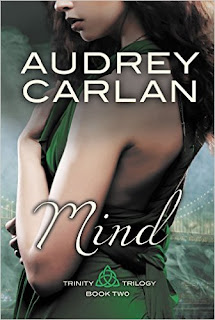 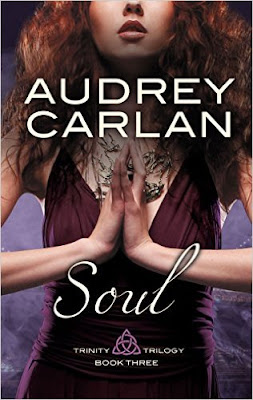 Audrey Carlan lives in the sunny California Valley two hours away from the city, the beach, the mountains and the precious … the vineyards. She has been married to the love of her life for over a decade and has two young children that live up to their title of “Monster Madness” on daily basis. When she’s not writing wickedly hot romances, doing yoga, or sipping wine with her “soul sisters”, three incredibly different and unique voices in her life, she can be found with her nose stuck in book or her Kindle. A hot, smutty, romantic book to be exact!
Website: www.audreycarlan.com
Email: audrey.carlanpa@gmail.com
Facebook: https://www.facebook.com/AudreyCarlan
Twitter: @AudreyCarlan
Instragram: https://instagram.com/audreycarlan/
Pinterest: https://www.pinterest.com/audreycarlan1/
Goodreads: https://www.goodreads.com/author/show/7831156.Audrey_Carl

Each of my books are very different. The only common theme would be that they are wicked hot LOVE stories. I also firmly believe in happily ever after’s so that is pretty consistent with my novels.
In the Calendar Girl Serial you’ve got twelve novella (100+ page) installments of an ongoing story of my heroine Mia Saunders. She’s on a path to save her father who was beaten almost to death by her loan shark ex-boyfriend. Unwillingly she becomes a high-priced escort earning a paycheck of 100K each month. The installments are her journey.
The Falling Series is my most traditional erotic romance.
The Trinity Trilogy is my foray into not only the concept of three books for one couple but is a dual genre both in erotic romance and mystery/suspense.
Ugh, that’s so hard to answer. Each of them are a story my muse wacked me on top of the head with. I adore them all for different reasons. For example, in Calendar Girl, Mia is the woman everyone wants to be. Strong, beautiful, curvy, loyal, hardworking, and intelligent with an edge. The Trinity Trilogy is the closest to my heart because the main character has three soul sisters and in real life, I do as well. Each one of my soul sisters has a character loosely based after them in the trilogy which makes it heartwarming. The Falling series was awesome because I could just write about two people falling in love.
So many have said they could, but I don’t recommend it, nor did I write them to be read individually. You get the most out of the experience when you start at the very beginning.
They just come to me. There is no hunting for the next great idea. I have so many come to me in the shower, while driving, when I’m sleeping that I have to write them down in a journal or on a note and stuff it in my idea box to visit at a later date or they plague me daily. LOL
Well, I’m a mother of two small children (4 and 8), a wife, friend, sister, etc. Family keeps me pretty busy but I also teach yoga on the weekends, and I’m a voracious reader. I typically read three books a week on average.
I do most of my writing at the desk in my private home office. With two monsters running around, it’s the only place you can get even an ounce of peace and quiet.
Dana Scully from the X-files. I have a major girl crush on that character. She’s a bad ass, wicked smart, carries a gun, and hangs out with hottie Fox Mulder.
I mostly just write. I’m a panster so I start with an idea and usually plot out character traits on my wall in my office and let the muse go crazy throughout the story. I use the entire wall above my desk to post celebrity images of characters, and stick post it notes on their faces as things come to me about their personality.
As much as I’d like to share, I’m on strict orders from my publisher not to talk too much about the new series until book one goes up for pre-order probably around February. I can say that it is a seven book full length series that will each be able to be read as stand alones. Right now though, I’m finishing up the Calendar Girl Serial November and December which will close out that series.