For the last three months, Charlie has worked hard to reinvent herself as a good girl. Now living with her boyfriend Dominic, everything is perfect.
Almost.
Charlie thought she had escaped her past, but as more photographs surface, she wonders if it has finally caught up with her? Despite Dominic’s assurances that nothing can come between them; the truth isn’t easy to accept when it’s staring you in the face. Especially when Charlie realizes there might be more to the photos than someone trying to remind her of a life she’d rather forget.
Can she make peace with her past or will it destroy her present?
Being the good girl just got dangerous. 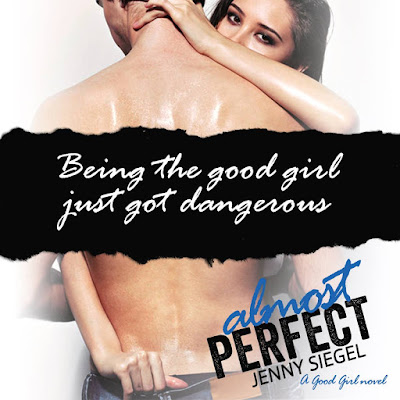 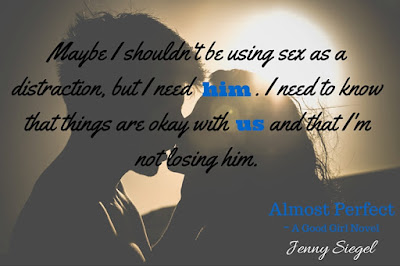 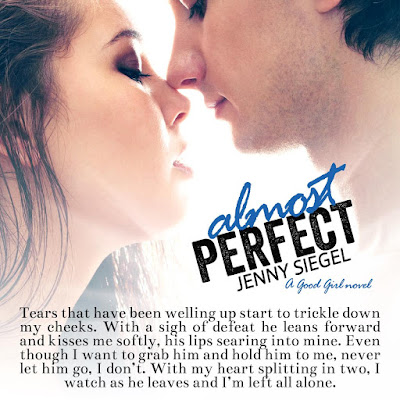 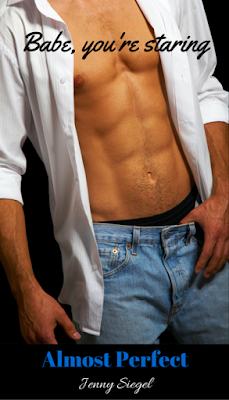 Review by Gia:
Almost Perfect picks up where A Good Girl left off.    I loved getting more of Charlie and Dominic story.   I was a little concerned for their relationship and how Dominic was going to deal with seeing stuff from Charlie's pass.   Pictures of Charlie's pass keep showing up.    There is a lot of suspense and mystery in this one.  There are some things I didn't see coming.    Dominic has a lot going on and it was a little hard to figure out what exactly was going on with him.    I was a little frustrated with Charlie and Dominic at some points.
4 Amazeballs Stars!!