Cover Reveal for Watching Over You by J.S. Cooper

Watching Over You is a new book coming by J. S. Cooper. The cover was designed by Louisa of LM Creations. 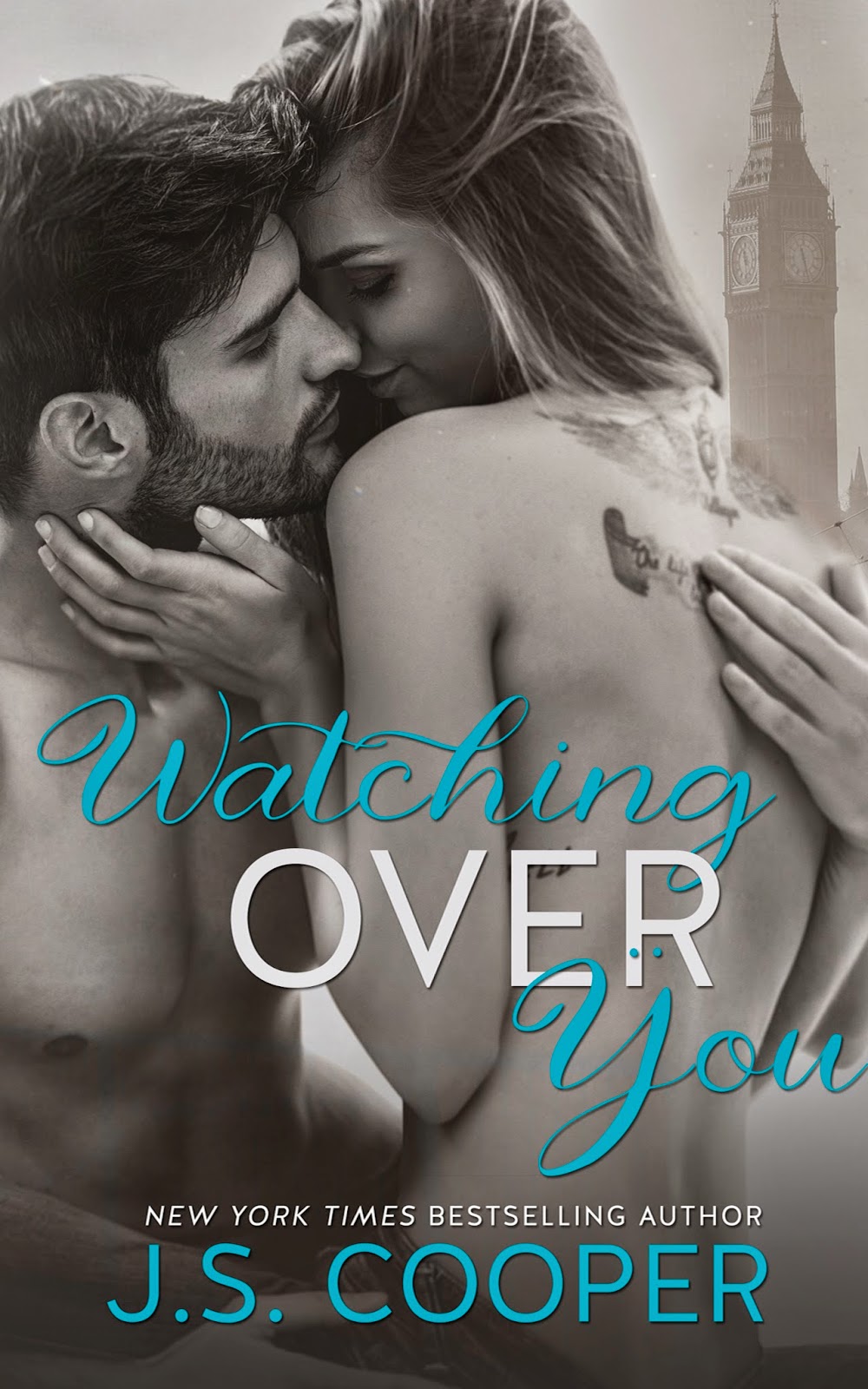 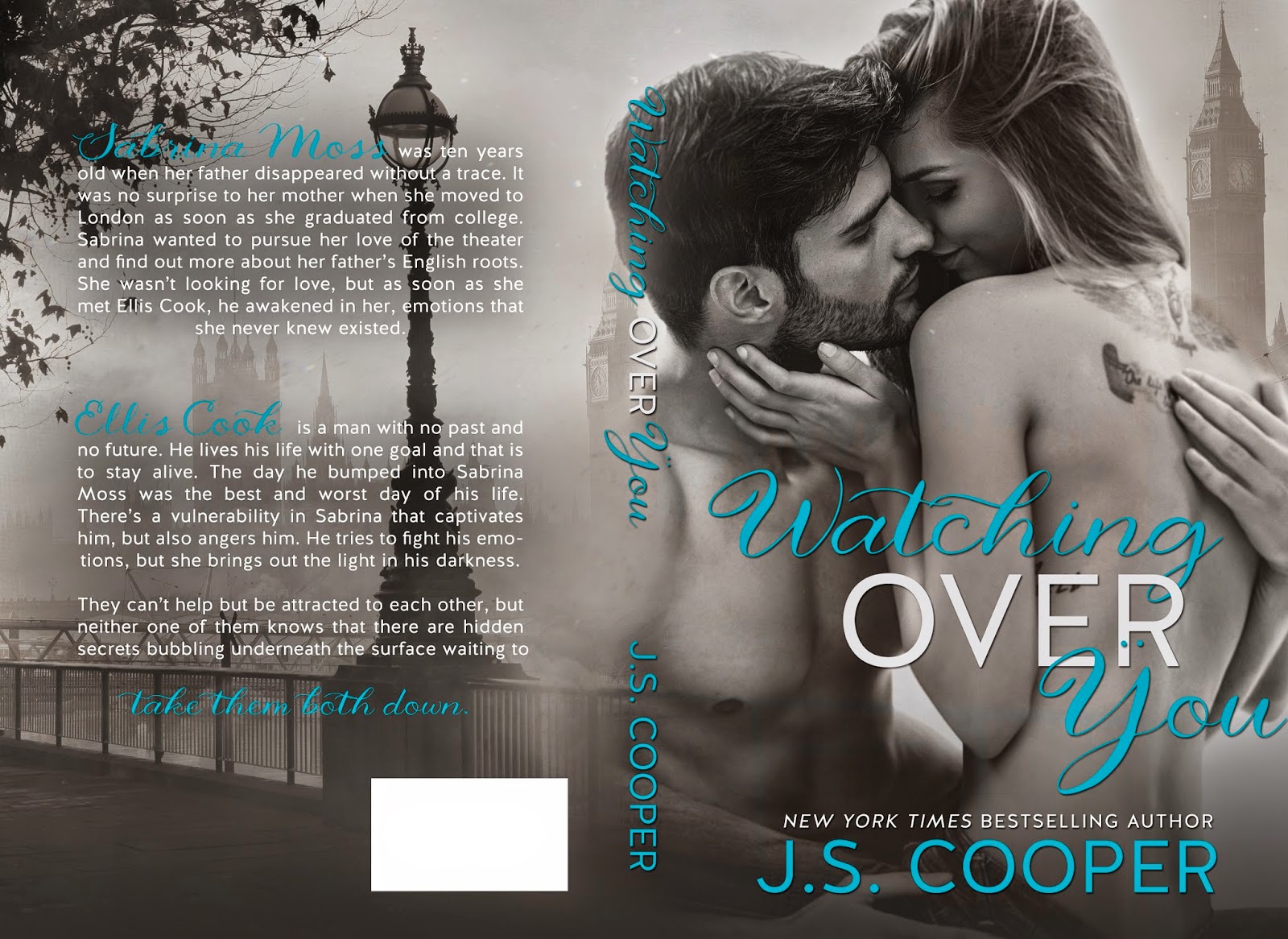 Sabrina Moss was ten years old when her father disappeared without a trace. It was no surprise to her mother when she moved to London as soon as she graduated from college. Sabrina wanted to pursue her love of the theater and find out more about her father’s English roots. She wasn’t looking for love, but as soon as she met Ellis Cook, he awakened in her emotions that she never knew existed.

Ellis Cook is a man with no past and no future. He lives his life with one goal and that is to stay alive. The day he bumped into Sabrina Moss was the best and worst day of his life. There’s a vulnerability in Sabrina that captivates him, but also angers him. He tries to fight his emotions, but she brings out the light in his darkness.

They can’t help but be attracted to each other, but neither one of them knows that there are hidden secrets bubbling underneath the surface waiting to take them both down.

Add Watching Over You on Goodreads here:https://www.goodreads.com/book/show/18898159-watching-over-you?ac=1