Blog Tour for All That Matters by Michelle Congdon 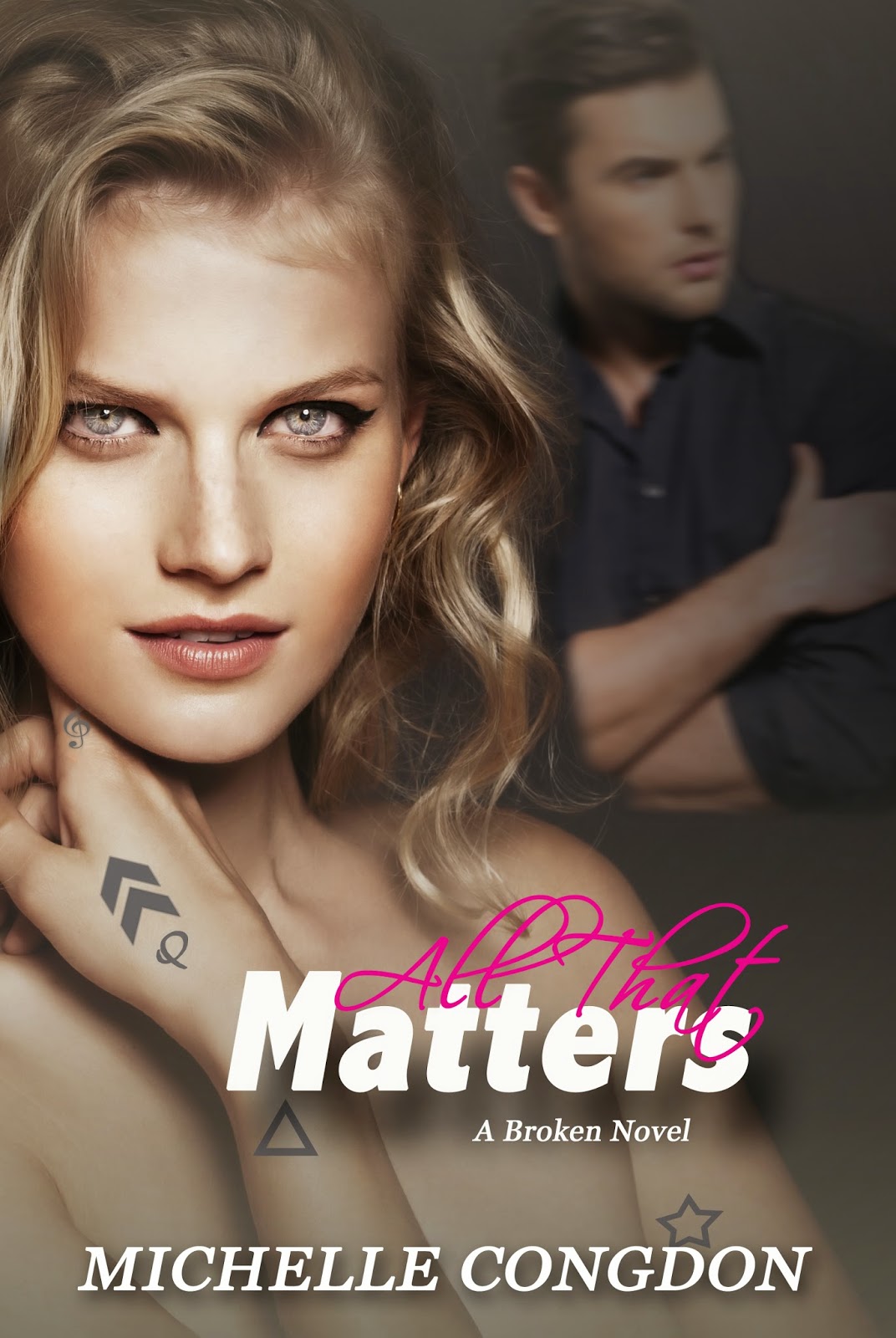 
***Recommended for ages 18+ due to mature situations, sensitive issues, alcohol and drug use, and language***

She is a teen sensation and also the infamous daughter of a renowned rock star and a Hollywood starlet.

Eighteen-year-old Harper Hudson is spoiled, wild and troubled. Still dealing with the loss of her twin sister and surviving a horrifying event that she has kept secret, Harper relies on constant partying, alcohol and drugs to help her forget.

He is her cousin and a straight ‘A’ student trying to juggle football and a medical degree.

Adopted as a baby, there isn’t anything twenty-one year old Jackson Hayward wouldn’t do for the people who raised him. But the last thing on his mind is to follow in his father’s footsteps and become a doctor. And Jackson has a secret of his own. He isn’t the perfect son his family are led to believe.

Sent away to live with her Aunty and Uncle in Australia, as punishment for her latest stunt, the last thing Harper wants is to be babysat by her over-achieving, do-gooder cousin, Jackson. He is moody and overbearing, but there’s something about him that Harper can’t seem to ignore.

Jackson didn’t mean to fall for the rebellious wild child. But seeing small glimpses of her true personality shine through made it impossible not too. He knows the secret she keeps is the reason behind her destructive behavior and he is willing to risk whatever it takes to try to help her. But can something so broken ever be truly fixed? And can someone with painful secrets of his own save her without getting caught up along the way?

Review by Gia:
All That Matters is a great read.  I was hooked right form the beginning.  It's book two in the Broken series.  It can be read as a standalone.  Harper on the outside seems to be a spoiled rich kids who gets a way with a lot but under the surface there is a lot more going on.  In the beginning of the story Harper has talked her way out of being arrested only to find herself in trouble with her parent.  Her parents' solution is to send her to relatives in Australia.
Jackson is Harper's cousin.  He was adopted and they are not blood related cousins.  Jackson on the outside seems totally put together but he has his issues that he keeps hidden from people.  Both Harper and Jackson have issues and deal with them differently.  Jackson and Harper have a romantic relationship.   Even though they are cousins we are reminded throughout the story that they are not blood related.
Being cousins is only one of the issues they have, they also both have their own demons to deal with.   Jackson has a journal that he has not shared with anyone.  It's Harper's sister Quinn's journal and it hold some secrets that threaten to destroy what Jackson and Harper have.
There is  no cliffhanger.  All That Matter is an awesome read and you will not be disappointed.
5 Amazeballs Stars!!!! 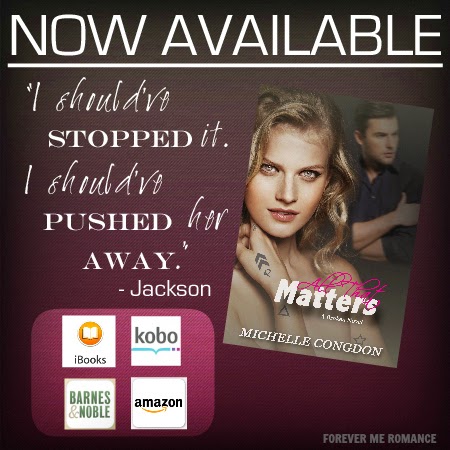 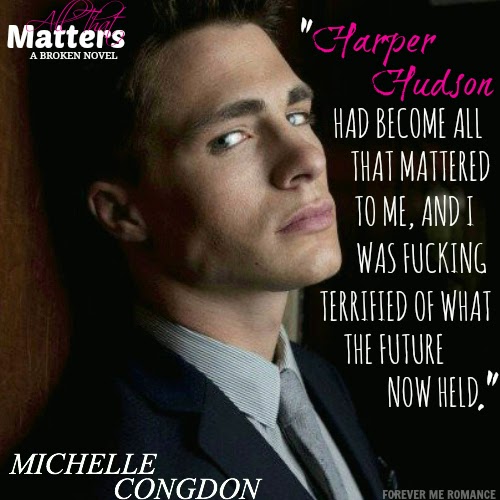 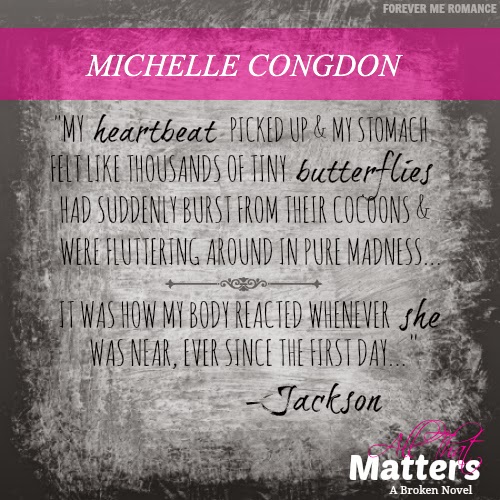 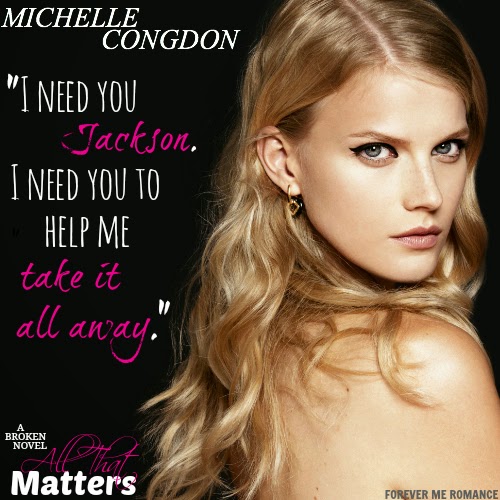 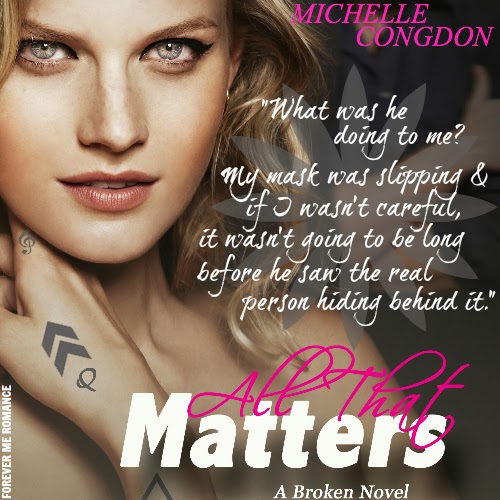 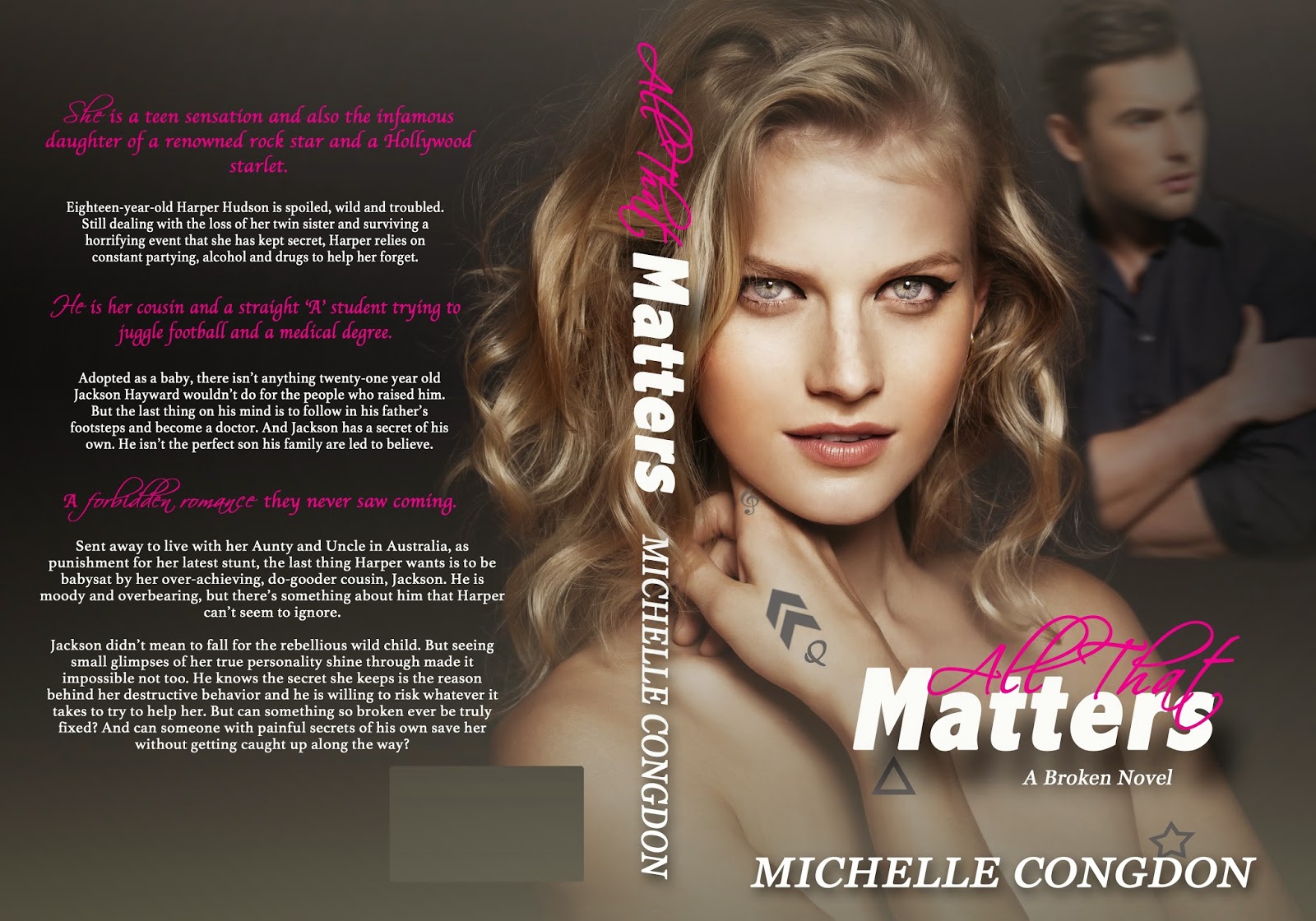 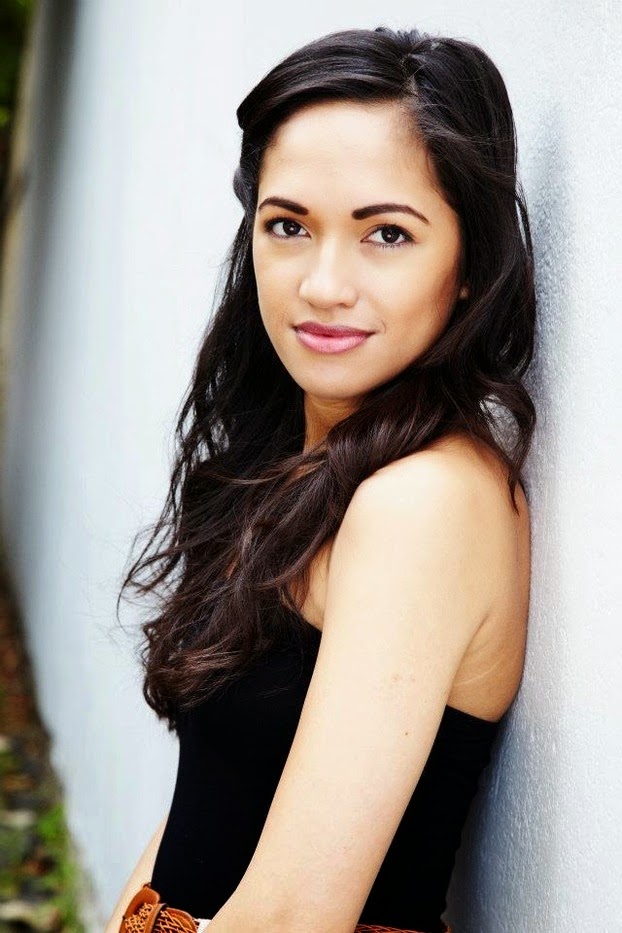 Michelle Congdon resides in Sydney, Australia. She has a Dalmatian named Jett, who to this day continues to hold an 8 year grudge against her after she had to leave him with her parents when she moved to the big city- this only proves animals are much like their owners. Michelle enjoys reading books of all sorts of genres, watching way too many movies and TV shows (and Disney cartoons), singing out aloud to her favorite hits and going on adventures involving food and travel. Michelle is loud, talks a lot and shares an ever-growing list of fictional husbands with a friend. From when she was a small girl, she has always had an overactive imagination and has tried to put it to good use by sharing her stories with anyone willing to listen. 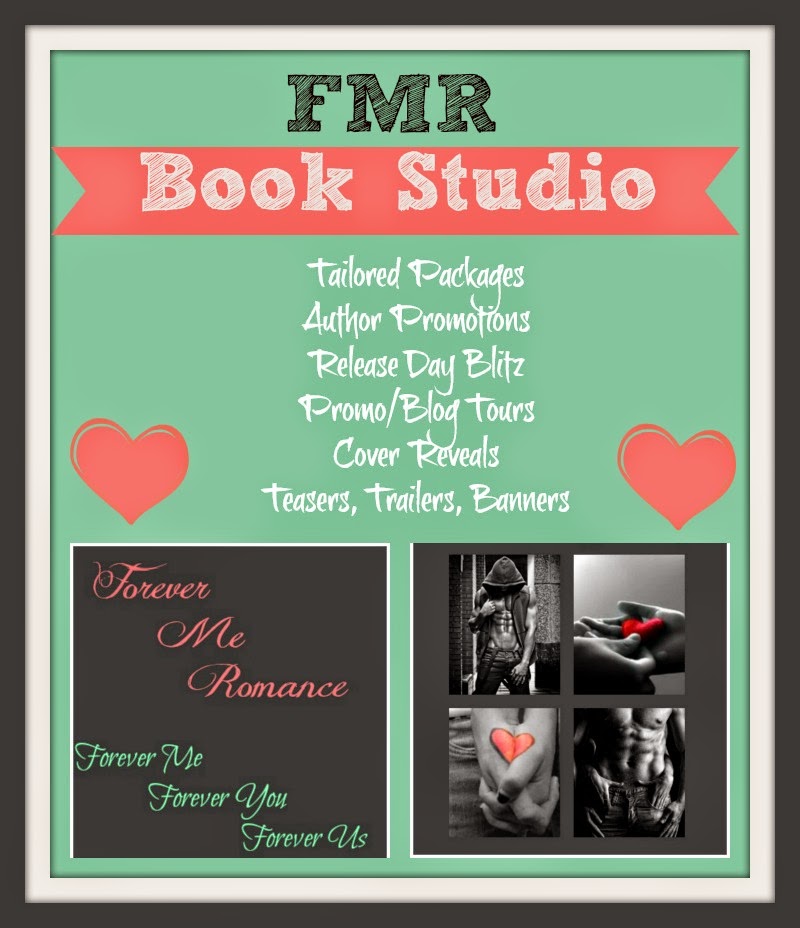