Release Bltiz for WRITING THE RULES by Mariah Dietz 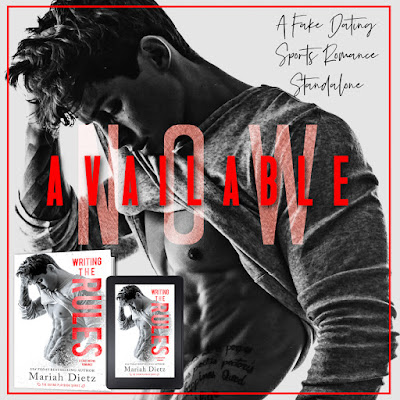 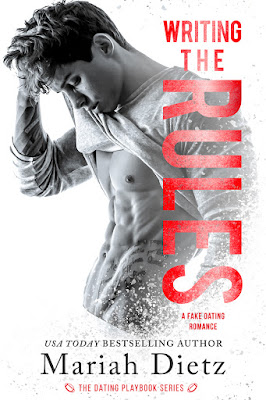