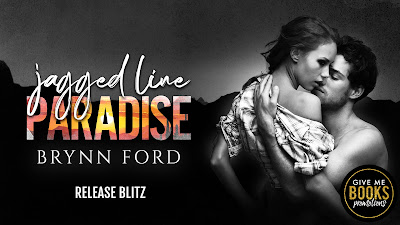 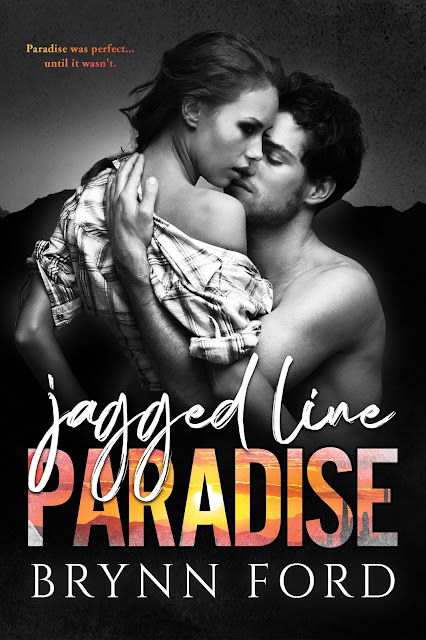 I left our hometown—a place she once called paradise—when we were just a couple of dirt poor teenagers. I left to flee the aftermath of a horrifying event that completely broke us. And now, ten years later, I'm going back to face the wreckage that I thought I'd put behind me—my father's gruesome legacy, the trauma of our past, and the girl who survived it all without me by her side.
She hates me now for leaving her behind and I don't blame her.
I don't blame her, but I want her.
I want her, even though I know I should stay away from her.
I could be dangerous.
I am my father's son, after all.
Content Warning: This book contains brief scenes of violence and is premised around a theme of trauma and healing. Some parts may be triggering to some readers—discretion is advised. 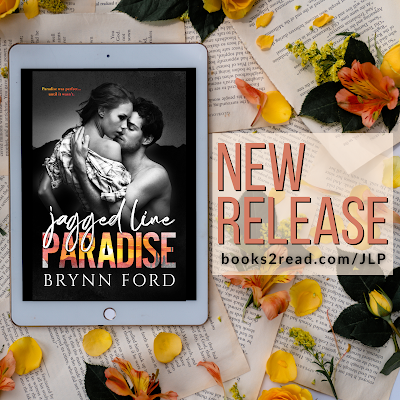 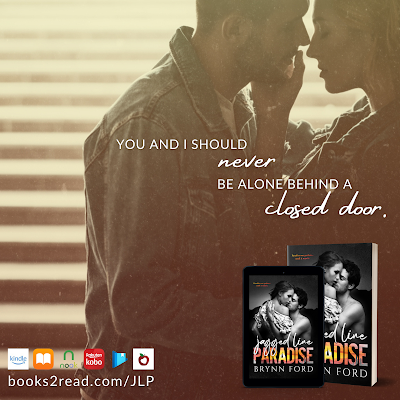 EXCERPT
"What did you wish for?" he asks, picking the candle from the cupcake and licking the frosting off the end.
I'm momentarily distracted by the way he sucks the end of it into his mouth. My heart skips a beat and butterflies flap their wings like crazy as my mind drifts. I shouldn't be thinking about my best friend's tongue licking frosting off things…and places.
I shake my head and take the cupcake from his hand, working to peel the wrapper off as I turn forward to look at the mountain sunset. "You know I can't tell you that. Then it won't come true."
He moves to sit beside me, hip to hip, with our legs dangling over the edge. He sets the candle down on the dirt beside him and pulls the hood of his sweatshirt up before shoving his hands into the pockets. I don't know why he wears hoodies in the summer—it's scorching hot until nightfall—but it's kind of a signature look for him.
"But if you tell me what you wished for," he says, "then I could make it come true."
"Really?" I lick blue frosting off my finger before I set the cupcake wrapper beside me. "What if I wished for a million dollars?"
"Then I'd get it for you."
"How?"
He chuckles. "I don't know. But I'd figure it out if that's what you wanted."
I swallow hard though I haven't even taken a bite of the cake yet. "You really have to stop being so nice to me." I take a dramatically large bite of mostly frosting and say the next part with a full mouth and good humor. "You're gonna spoil me."
Andrés nudges his shoulder against mine. "You can't spoil someone who's already spoiled, brat."
The way he calls me brat makes my spine tingle and I don't know why. I'm glad the sun is falling behind the mountain line and darkness creeps in to hide my flushed cheeks.
"Did you make this?" I ask, glancing over at him to find him watching me, his eyes on my mouth as my tongue swipes frosting from my bottom lip.
His eyes lift to meet mine and he smiles. "I did. Are you impressed?"
"I am. You wanna bite?" I hold out the remaining half of the cupcake in offering.
His thick, dark eyebrows knit together as he looks at it. "Yeah. Sure." He leans in and takes a bite from the side at a strange angle and his lips brush against the top of my finger.
It makes me flinch, but not in a bad way. It's because of the way my stomach tightens at his touch. Touch isn't foreign between us, it's always been there—hugs and side jabs and the occasional playful wrestle. It's just that things have felt different lately.
Good different.
Scary different. 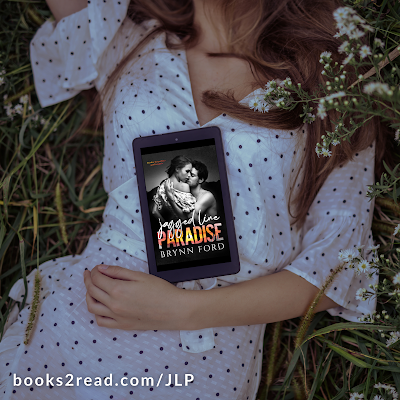 Brynn Ford is an author of dark and dirty romance for daring readers. She is a lover of the dark, twisted, and playful and strives to bring the unmentionable aspects of passionate romance into her stories.
Brynn resides in the Midwest with her husband and sons, whom she expects will someday be embarrassed by their mom's books. When she isn't obsessively writing, you may find her binge watching favorite shows while eating far too much junk food or fanatically reading, always seeking to lose herself in the emotional roller coaster of a damn good story.
She is quite the idealist, despite her fascination with the wicked and warped aspects of humanity. Some of her stories may run out of words before a happily ever after, but she’s a firm believer that her characters continue to live on outside the pages in the minds of her readers. Stories don’t end just because there aren’t any more pages to turn. 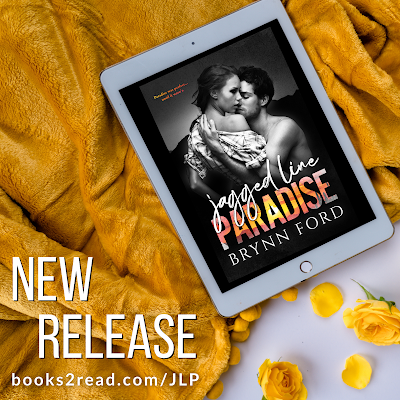