Book Blitz for The Right One by Felice Stevens 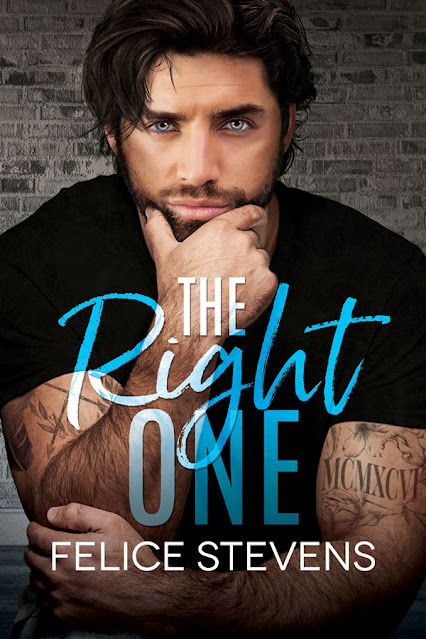 "Wrong never felt so right."
Morgan Cantrell is a survivor. After running away from an abusive husband, he’s finally divorced and starting over, but it’s hard. Of course he doesn’t mean to set off the smoke detectors in the building or short out the electricity in his apartment. Mistakes happen. The last thing he wants is to draw the attention of his growly, moody-ass super. Every time they meet, it’s like oil and water—they just don’t mix.
Leo DeLuca learned at an early age that the people who are supposed to love you only hurt you. He’s happy to keep to himself, but the walking disaster of a new tenant in 5C won’t stop getting in his way and into his business. They can’t even speak to each other without arguing, but Leo has to admit—it’s kind of a turn on. That must be the reason why he can’t stop thinking about the guy in 5C. Or wanting to touch him. But hell, no. That would be a mistake.
One kiss leads to an explosive night both men fight to forget—after all, Leo has nothing in common with the sweet kindergarten teacher while Morgan is looking for a happily ever after he knows Leo can’t give. Yet it’s Morgan who Leo leans on to help deal with his painful past, and Leo is the key to unlocking Morgan’s inner strength.
Trusting someone with your heart is never easy, but it might be the only way they discover that everything they think is wrong about each other, could be everything that's right.
ADD TO GOODREADS 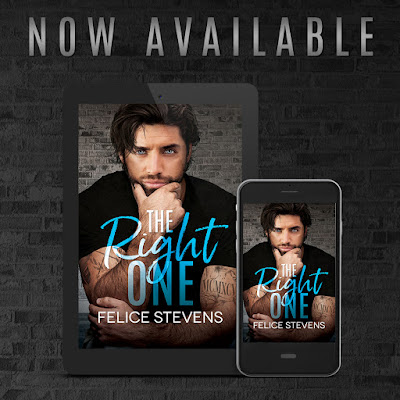 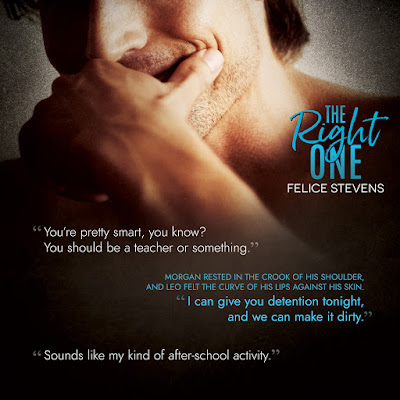 EXCERPT
Leo had recognized the shadows in Cantrell’s eyes. He saw that pain and loss in the mirror every day, and every day he ignored it. If Leo were to hazard a guess, it must have something to do with his failed marriage. No one went from luxury to low-cost without a damn good reason.
“Well, Mr. Nosy Ass, you still have to eat.” He gathered up the items, put them in a bag, and left his apartment.
Trudging up to the fifth floor, he figured Cantrell would’ve had enough time to cool off and they could calmly discuss the reasons why he should leave the management of the building to the people who knew what they were doing.
He knocked on the door, and he waited impatiently as Cantrell unbolted the three separate locks he’d had installed. After all that, Cantrell still only opened the door as far as the security chain would allow, but even in those few inches, Leo could see the consternation filling Cantrell’s wide green eyes.
“What do you want? Did you come here to keep yelling at me? I already said I was sorry.”
“Actually, you didn’t.”
“I’m pretty sure I did. And even if I didn’t, you had no right to call me names.”
Cantrell’s stubbornness began to grate on Leo’s nerves. That was why he didn’t waste time with people. Inevitably, they pissed him off, like this guy.
“I call them as I see them. And are you going to stand there and say to my face you were right in fumbling around with the electrical system of this entire building that I’m responsible for?”
“If you came to berate me, I’m going to close the door. I have better things to do than listen to you.” True to his snooty words, he started to close the door, but Leo quickly stuck his foot in the narrow opening.
“I thought we could have an intelligent discussion, but obviously, that’s not happening. So here.” He held up the grocery bag. “I got the stuff you left behind when you ran away from me in the supermarket. I knocked on your door yesterday, but when no one answered, I didn’t want to leave it and have the meat spoil. You’re welcome.”
Without waiting for Cantrell’s reply, he set the grocery bag on the floor and turned on his heel. At the top of the stairs he heard a door slam shut, then open, and Cantrell call out.
“Wait. Please?”
Leo closed his eyes. He really should walk away and leave that mouthy little fucker alone. “What is it?”
“Th-that was nice of you. You didn’t have to do it.”
“I know.” Leo crossed his arms and waited.
“Thank you. And…” Cantrell bit his lip. “I’m sorry. I-I guess I shouldn’t have tried to fix the problem myself. You’re right.”
The guy was pretty damn cute.
Oh hell no. Don’t even go there. 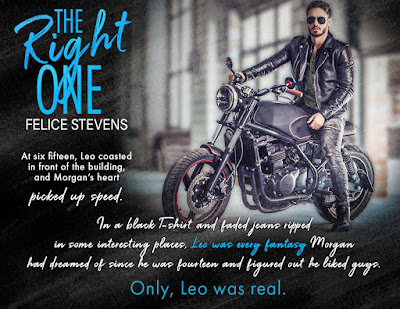 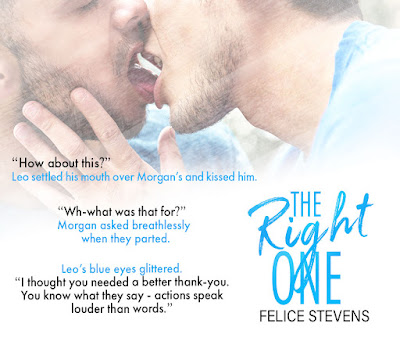