Release Blitz for A Beast So Cold by Beena Khan 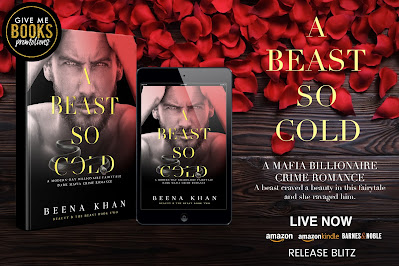 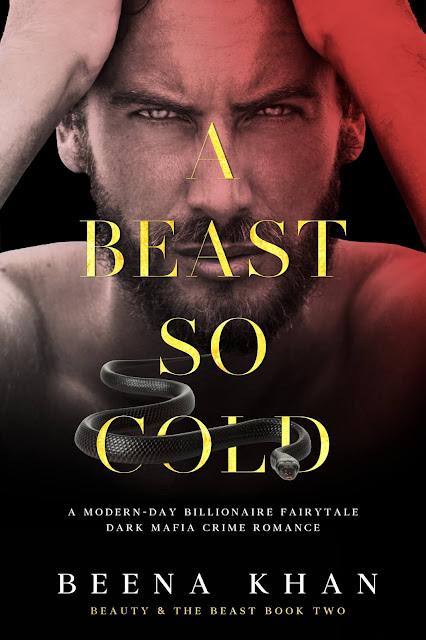 The moment the devil saw me at the auction, he purchased me.
Once upon a time...
A beast craved me, the beauty... I was his Doll, and he was my darkest fairytale.
I ravaged the beast, and the rival Don, the blue-eyed devil took me.
His angelic beauty is frightening, and I want no part of it. I’m trapped by him now in a dark place and I can’t escape. I vowed to bring him down, and I won’t rest until I do.
Vlad made Dahlia his queen. The reason behind his smile. If he was ruthless before, now he's heartless. Nobody takes away what he wants. A beast is no man, and he's going to prove it by dragging her from hell.
Vengeance is all Vlad seeks now, no matter what the cost. It's kill or be killed.
Welcome to New York’s Underworld.
The dark and gothic sequel in the Beauty & the Beast mafia crime romance series. This concludes Dahlia and Vlad’s story. 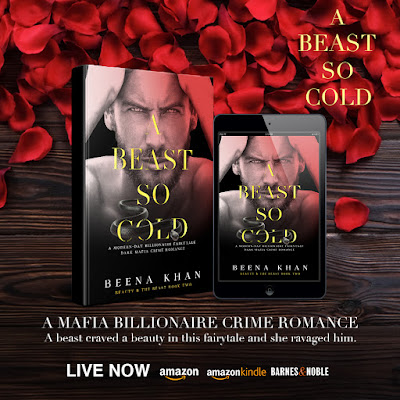 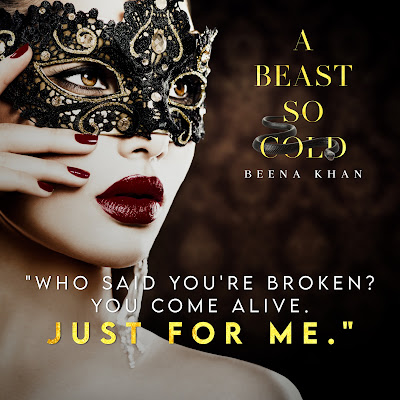 EXCERPT
Given half the chance, I could imagine what my alternate life might have been like here. I might have gone to college, maybe become a lawyer, settling down and marrying a decent man, and having children.
The American dream, right?
But it was too late.
I had lived a nightmare.
My eyes landed on the budding flowers in the small garden. My gaze narrowed on the delicate red roses that were starting to bloom. The roses and their light green stems were still wet from the earlier showers that morning. The fragrance of their aroma was inviting me to come closer. I swallowed with difficulty, and my mind drifted to places I no longer was in. My hands were itching to pluck out a rose, but I forced myself to stay still. There would be no more roses for me, and I might as well start collecting thorns now. 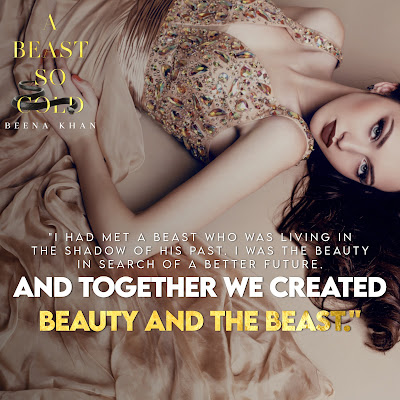 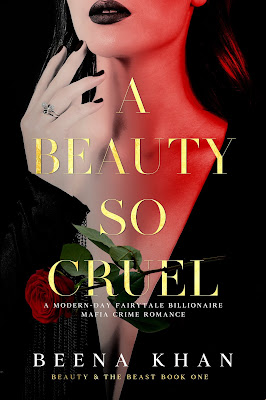 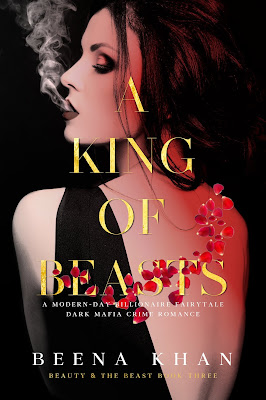 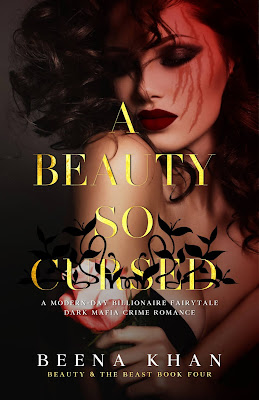 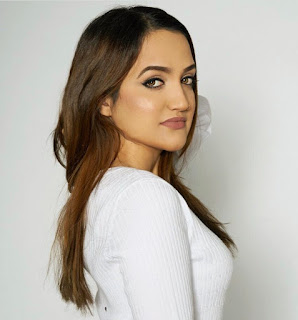