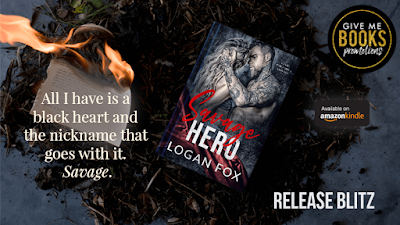 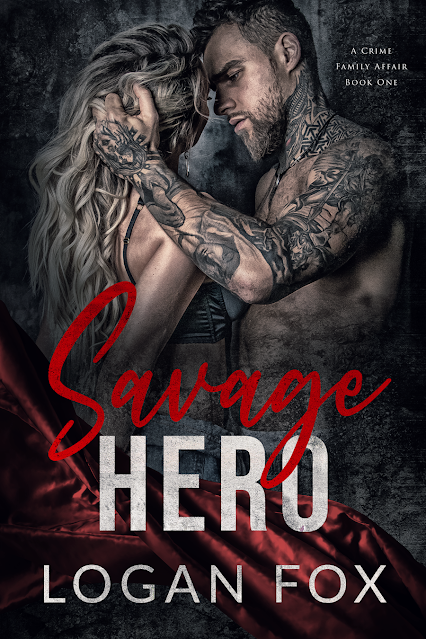 Kick-ass assassin. Deadly drug lord. It's a match made in hell.
Nyx Gray
Bryan Domingo wasn't the first person I've been paid to assassinate.
But he was my first failure.
I'd been staking out the Dom of the Colombian cartel for weeks.
Everything was lined up perfectly...until the heir to his empire walked in.
Deadly, fierce, and hot as hell, Caesar 'Savage' Domingo ruined everything with one look.
Now I'm his captive until he decides what he wants to do with me.
For now, it seems tormenting me and treating me like his toy are his only interests.
There's no way he'll let me escape now that I'm his.
But even if I could...would I want to? He's as vicious and brutal as his namesake. But I'm drawn to him, like a moth to a flame.
Lines are blurring.
Rules are being broken.
If we're not careful, we'll both get burned.
Savage Hero is the first book in the Crime Family Affair Series, a dark cartel romance series. This book ends on a cliffhanger and contains scenes of graphic violence, murder, and other mature content.
Reader discretion is advised. 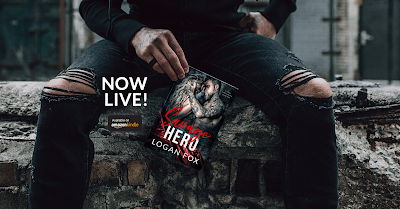 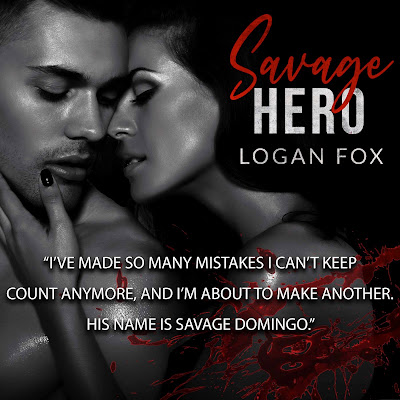 EXCERPT
I’ve made so many bad mistakes I can’t even keep count anymore.
I’m about to make another.
Because despite all my reservations, despite the hatred I feel toward the man pinning me to this bed…Savage is right.
I want him.
I fucking need him.
So I do what I told myself I never would.
I fucking surrender. 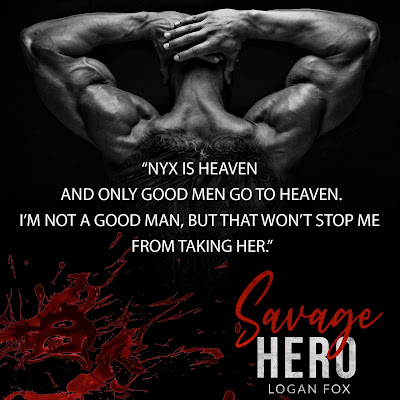 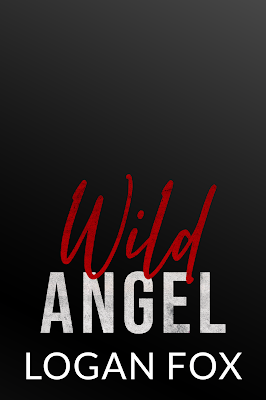 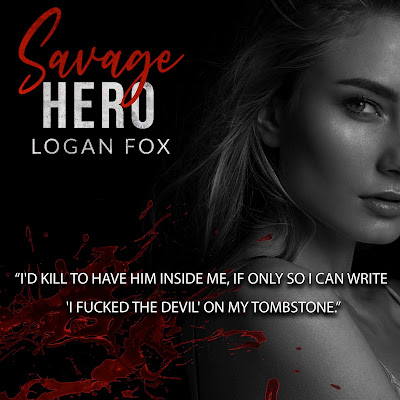 Hailing from the notoriously sunny South Africa, Logan Fox writes deliciously dark and twisted romance. Her books feature gruff, grumpy alphas that, although broken, can almost always redeem themselves to their feisty heroines. Her couples have enough chemistry to fog up an ice rink, and her stories the kind of the grit and grime she loves reading herself. 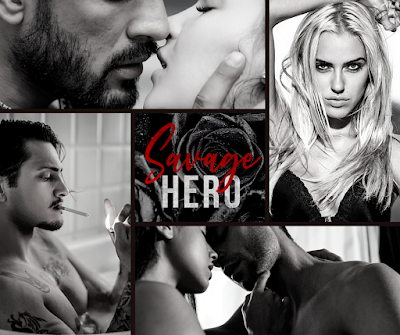 GIVEAWAY
Posted by Gia Guido at 8:03 AM