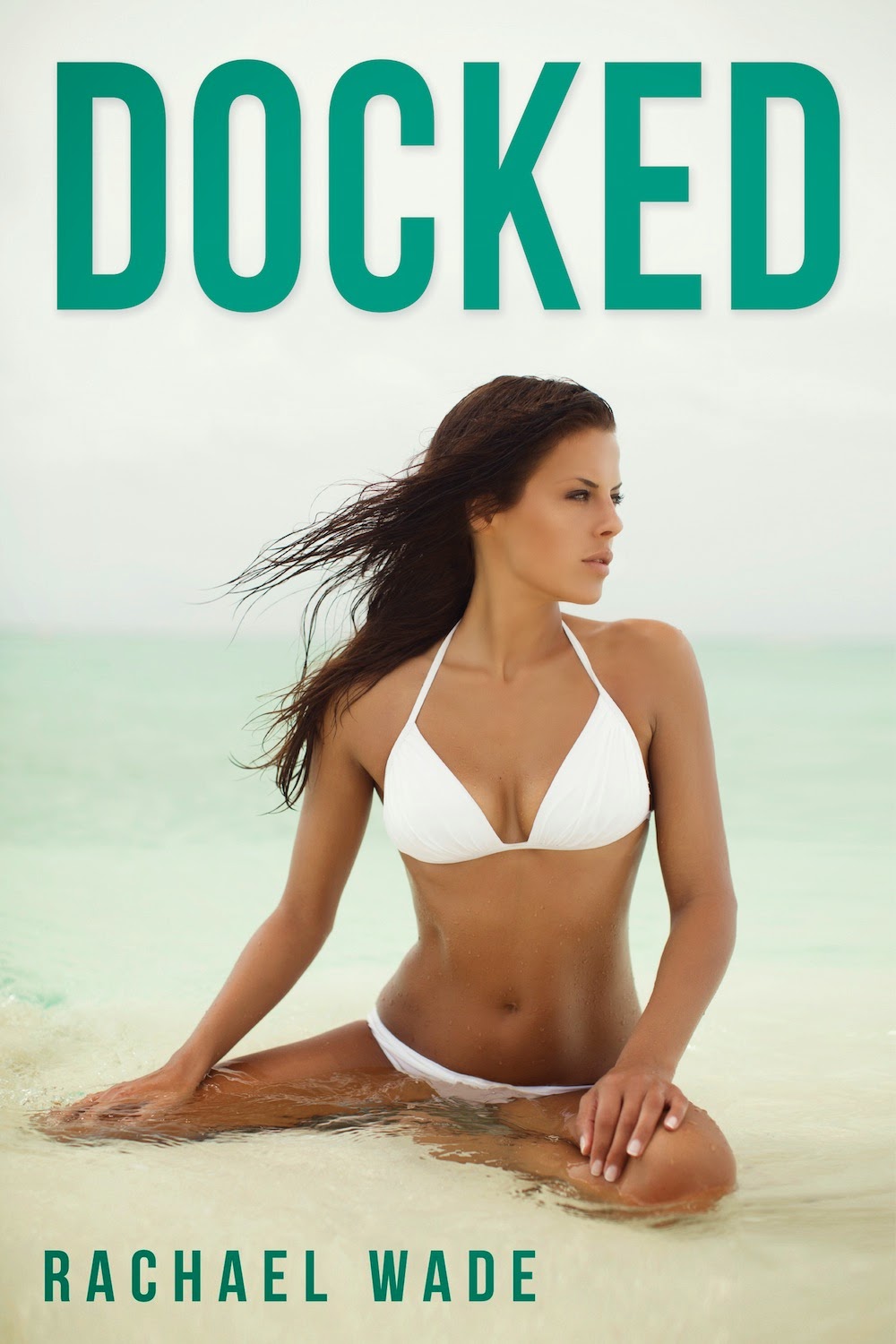 Synopsis:
A new, sensual Adult Contemporary Romance from author of the Amazon bestselling PRESERVATION SERIES, THE REPLACEMENT, and LOVE AND RELATIVITY. Coming to e-readers everywhere May 26, 2014.

It’s not water that paralyzes Anya Banks—it’s the ocean. Tumultuous and powerful, sleek and unpredictable, it’s just like Tanner Christensen, owner of Trident Voyager, the cruise ship she’s been talked into boarding by her vivacious, foodie fanatic best friend and co-worker, Lana. Tanner exudes confidence, and his raw masculinity is hard to resist. But Anya came aboard to work, face her demons, and then get the hell back to dry land.

Until Tanner convinces her to take the plunge.

She quickly dives into a fun, carefree arrangement with him and embraces her goal to be brave, no matter how loudly her shaky knees tell her to abandon ship. For twelve days, Tanner’s all hers. For twelve days, she’s his goddess. Once the cruise is over and the ship docks, she won’t be the same. But being brave always costs something, and this time, it might cost her heart.

Excerpt:
My hair blows wildly as Tanner flies down the road, The Neighbourhood’s “Sweater Weather” blaring loudly through the speakers. The road curves and we wind around, little glimpses of the water flashing in between the thickets of palm trees that line the shoulders. We cruise farther and farther from any signs of tourist activity, leaving the cabanas and guest beach in the dust. A few minutes pass and we speed around another corner, peeling onto a long, dirt driveway that leads deep into the tropical brush.
A small turquoise house comes into view, its shutters weathered, the paint peeled along the slats.
“What are we doing here?” I finally ask as Tanner brings the car to a stop.
He reaches over and turns the radio off, then flicks the ignition. The windows are still open, and the purr of the smooth machine we’re sitting in dies. “You’re here to learn some more Tanner Christensen 101,” he says matter-of-factly, yanking me over the console and onto his lap. A surprised yelp sends the wind rushing from my lungs. When I collide with him, he finally tears his shades away and tosses them on the passenger seat.
I grip his shoulders, my eyes wide.
“Let me clarify something for you, Miss Banks,” he demands, gathering my disheveled, windswept hair in his hands and holding it at the nape of my neck. “I was under the assumption that when we made our agreement, the exclusivity we discussed went both ways.”
I blink. “Well, you assumed right. I wasn’t doing anything with—”
“I don’t want to hear his name,” he snaps, clutching the back of my head, “I don’t want to know anything about him. I already got an eyeful of his hands on you, and it told me everything I need to know. He’s a boy, not a man, and he won’t be able to take care of you.” His mouth hits my throat, hot and wet. He murmurs against my skin, voice raw and rough, an unhinged edge to his tone. “Right now, you’re going to ride me hard. One, because it’s been a hell of a morning and I need it, and two because you need it and you don’t know it yet.” His fingers make quick work of my bikini top, ripping at the flimsy strings. He flings it aside and then tears my bottoms off, swinging my legs around like a pro. He kisses me, his mouth harsh, tongue demanding. I taste the sea salt from my skin on his lips.
His hands are firm and controlled, roaming everywhere. Sand grinds at my skin with each touch. He’s sucking the breath from me and I’m so shocked, I can’t even process the deprivation. I can only sink into him, quench his thirst and satisfy his hunger. I push at his suit jacket, frantically peeling it down his shoulders. He groans in approval and cups my breasts, squeezing and trailing his thumbs along the undersides.
“Tanner,” I whimper, “I love the way you touch me.”
“Bite,” he demands huskily, placing the pad of his thumb on my bottom lip. I obey and press my teeth down, moaning as he pushes his hips up to deliver the most delicious pressure. His thumb leaves my mouth and trails across my jaw bone, landing just below my ear. He rubs gently, the moist pad working delicate strokes into the skin. “You like this spot, baby?”
I lean into his touch, and my eyes drift shut in pure pleasure. “Yes.”
He keeps rubbing the space just below my ear while he leans up to nip my lips, working me into a blissful haze. The last few minutes are a blur. In a matter of seconds of being on this man’s lap, I’ve almost forgotten my morning with Lana and Brie, and my walk on the beach with Jonah. All my body registers is Tanner’s raging need and my desire to give him what he’s desperate for. 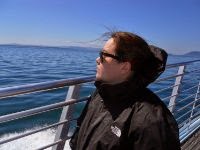 Rachael Wade is the Amazon bestselling author of The Preservation Series, The Resistance Trilogy, and the upcoming sci-fi series, The Keepers Trilogy. When she’s not writing, she’s busy learning French, watching too many movies, and learning how to protect animals and the environment. Visit her at www.RachaelWade.com and www.LightsOnOutreach.com, or come chat with her on Twitter via @RachaelWade