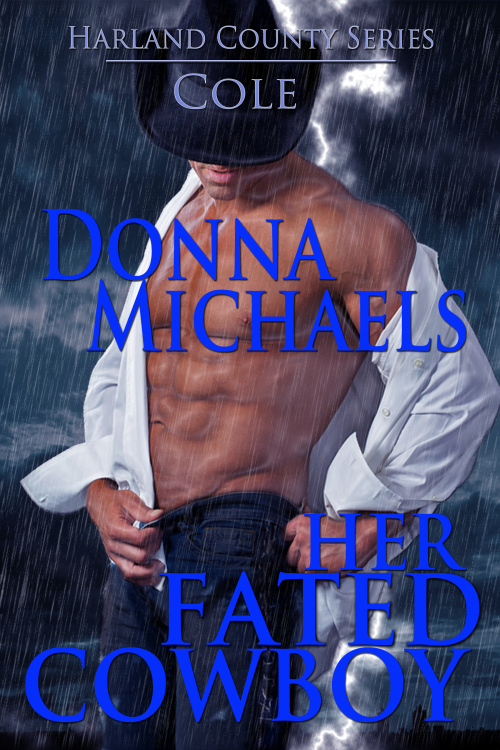 
L.A. cop Jordan Masters Ryan has a problem. Her normal method of meeting a crisis head-on and taking it down won’t work. Not this time. Not when fate is her adversary. Having kept her from the man she thought she’d always marry, the same fickle fate took away the man she eventually did. Thrown back into the path of her first love, she finds hers is not the only heart fate has damaged.


Widower and software CEO, Cole McCall fills his days with computer codes and his free time working the family’s cattle ranch. Blaming himself for his wife’s death, he’s become hard and bitter. When his visiting former neighbor sets out to delete the firewall around his heart, he discovers there’s no protection against the Jordan virus. Though she understands his pain and reawakens his soul, will it be enough for Cole to overcome his past and embrace their fated hearts? 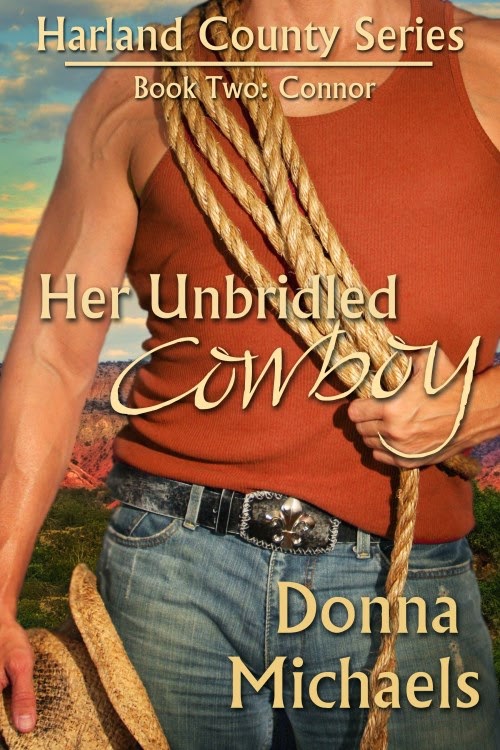 
Homeless and unemployed thanks to an earthquake, divorced California chef Kerri Masters agrees to head back to her hometown to help plan her sister’s Texas wedding.  It must be her weakened state that has her eyeing the neighbor she used to follow around as a child. Her tastes tend towards gentlemen in suits, cultured, and neatly groomed— not a dimple-glaring, giant of a cowboy. He’s big and virile, and makes her want things the inadequacies brought out during her divorce keep her from carrying out.


Connor McCall’s brotherly feelings for the pesky former neighbor disappear when the grown up version steps on his ranch in her fancy clothes and shiny heels. Too bad she’s a city girl, because he has no use for them. Three times he tried to marry one, and three times the engagements failed. He’s not looking for number four no matter how much his body is all for jumping back in the saddle and showing the sexy chef just how it feels to be loved by a cowboy.


Turns out the earthquake was nothing compared to the passionate, force of nature of an unbridled cowboy, and Kerri learns far more about herself, and Connor, than she ever expected.  But when events put his trust in her on the line, will he choose his heart or his pride? 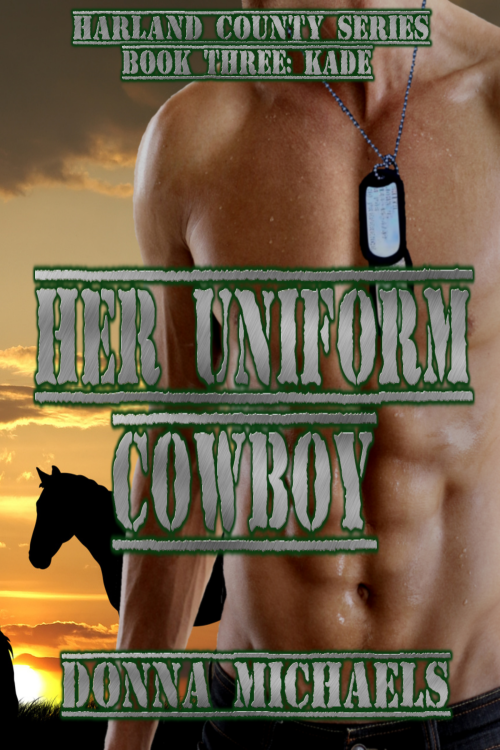 
Desperate for change after a verbally abusive relationship, Brandi Wyne leaves a symphony career, her family, and the Poconos to fall back on a designing degree and a chance to renovate a restaurant/pub in Texas. Even though part of a National Guard family, she’d sworn off military men when the last one proved less than supportive of her thyroid condition and subsequent weight gain. Too bad her body seems to forget that fact whenever she’s near the very hot, very military local sheriff.

Texas Army National Guard First Sergeant Kade Dalton never planned on becoming Harland County Sheriff or the attraction to a curvy, military-hating designer from Pennsylvania. Heavy with guilt from the death of a soldier under his command during a recent deployment, and dealing with his co-owned horse ranch and a bungling young deputy, it's hard most days just to keep his sanity. But it’s the Yankee bombshell who threatens not only his sanity, but tempts his body...and his heart.


Fighting their attraction becomes a losing battle, and Kade soon finds sanctuary in the arms of the beautiful designer.  Does he really have the right to saddle Brandi with his stress issues? And if so, can he take a chance on the town’s newest resident not abandoning him like others in his past? 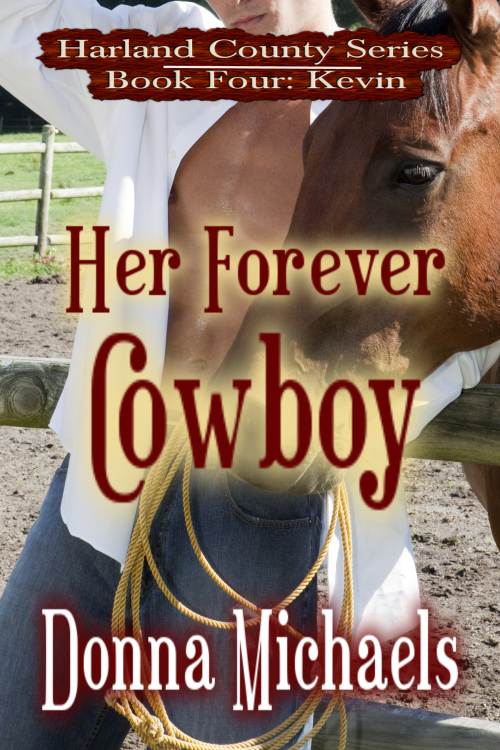 
Single mother Shayla Ryan is tired of running, and longs to put down roots to create a stable environment for her baby girl and her younger sister. Having grown up with the opposite, she’s determined to raise her daughter right, and Harland County holds a lot of appeal. Too much appeal, in the form of a Casanova cowboy with eye-catching good looks and easy charm. It was time to settle down, create a forever home, and despite the fact the sexy cowboy interferes with her pulse, he’s made it perfectly clear he’s allergic to forever.


If there’s one thing software company vice president, Kevin Dalton loves more than puzzles, it’s women. Size, shape, race doesn’t matter as long as they don’t want a relationship. Been there, done that. He’s not looking to repeat the past, and happy to remain single. Until two beautiful redheads drop him to his knees—one with her cutie-pie smile, the other with her elbow. Too bad the elbow-toting beauty was both hot and puzzling. A killer combination too strong to resist. So he doesn’t, and without realizing it, the redheads slowly rewrite the code around his heart.


But when a danger from the woman’s past shows up and threatens the girls’ future, will he rise to the challenge and fight to keep them in his life? And if he does, can he really be what they need? A forever cowboy?


Author/Screenwriter of Romaginative Fiction, Donna loves writing, reading, and watching TV and movies. Born with a vivid imagination, she often has a sequel in her head before she closes a book, leaves a theater, or shuts off the TV. Married to a military man for many years, they have four children and more rescued cats (Shhh…) than their borough allows. Sequels aren’t the only thing residing in her head, many heroes live there, cajoling, begging, pleading to be in her next book. Sucks to be a writer. No, no it doesn’t. ☺