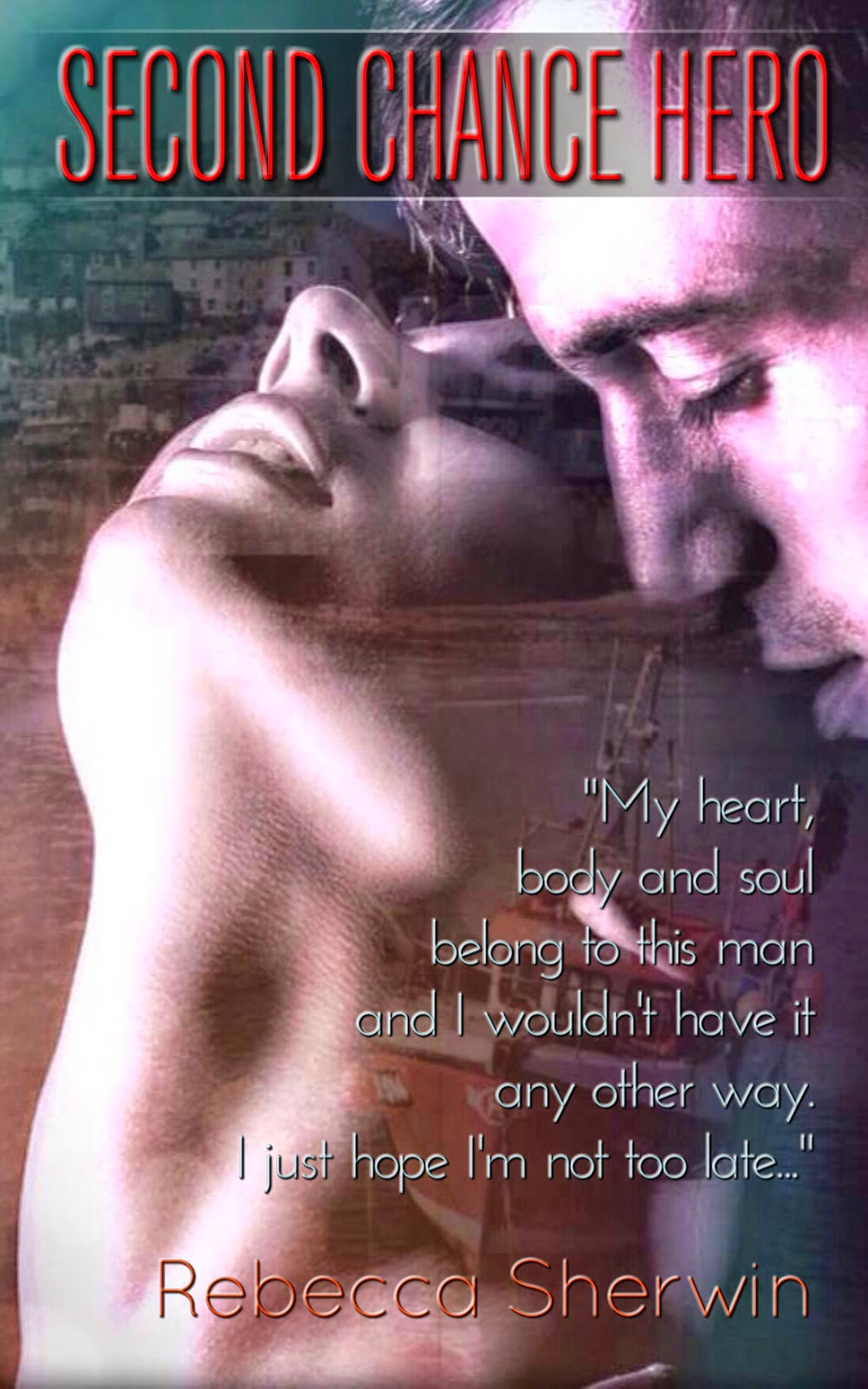 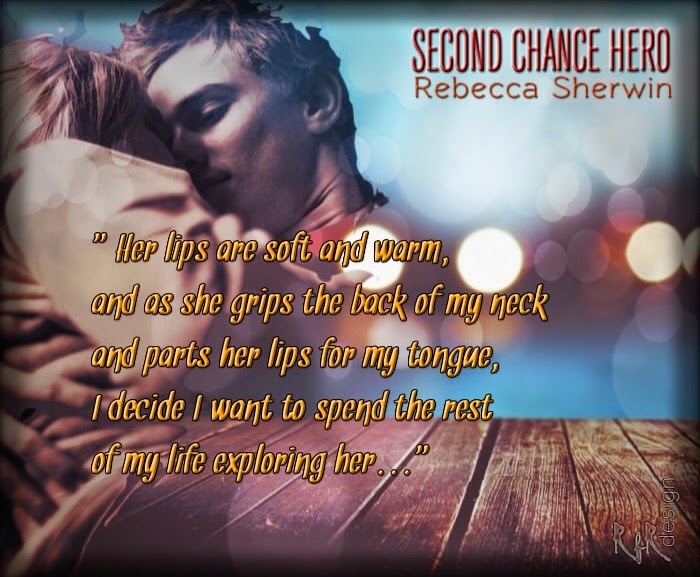 'He owns me. Completely, irrevocably. He always has. My heart, body and soul belong to this man and I wouldn't have it any other way. I just hope I'm not too late...'

Two best friends. One Christmas. Unpredictable events that tear a perfect friendship apart. Jenna Rivera changed after the night on the beach where her heart was broken and she lost everything she thought she had. Gone is the girl who was raised by the sea, replaced by the city girl she swore she'd never be. Deacon Reid, owner of D R & Son Property Development and the town playboy spends his days avoiding everything his life was before the death of his father five years ago. After losing his dad and his best friend in the same night, Deacon went in search of the trait girls... Five and a half years, countless one night stands and a stockbroker boyfriend later, Jenna and Deacon reunite. The past and present collide as they mask the all consuming love they feel for each other with a dangerous cocktail of anger, jealousy and lust. Deacon makes it his mission to win Jenna back, to save her from the years of pain he caused. He swears to be her hero, grasping with both hands at their second chance at the kind of love many dream of . In life nothing is certain, and every day must be treated as if it's your last. Can they save their love, and each other, before it's too late? 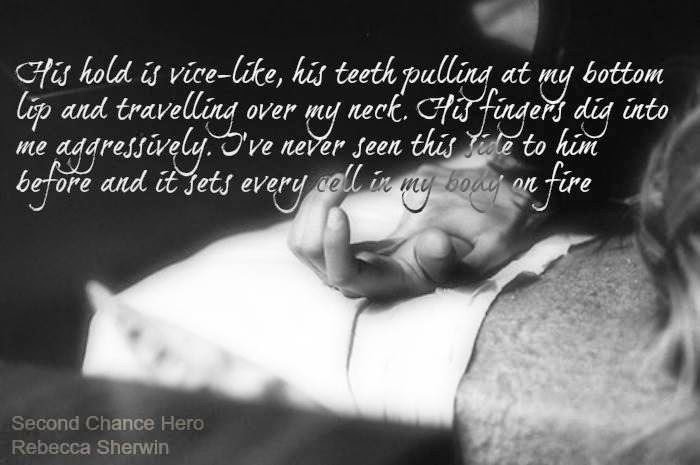 This book broke my heart, made me mad, and happy all together. I just love Deacon!! He is an amazingly sexy man and his love for Jenna is obvious the moment he walks into her parents' house and sees her after 5 years. I am a huge believer in second chances. I really related more to Deacon than I did Jenna. Actually, if I'm being truthful there were times I wanted to beat the crap out of Jenna. Jenna knew she loved Deacon, but her actions are the exact opposite and truth be told I felt like she was the one that should be groveling and hoping Deacon would give her a second chance. This is the first book I have read by this author, but it won't be my last. It had a good story and like I said, I think in this book Deacon was the good guy from the get go. I like that you could look at it from both POV's and got to see what they both were thinking and feeling. Very well done Ms. Sherwin!!! I give this book 4.5 AMAZEBALLS stars!!
I received a gifted copy in exchange for an honest review

“What?” I ask when I notice Deac is looking at me.
“I’m going to do something,” He clears his throat. “if you don’t like it forget it ever happened, okay?”
I nod. I haven’t got a clue what he’s talking about, but I agree anyway. He takes my face in his hands like he did in the pub and I’m grateful again for the warmth. I close my eyes allowing the heat to spread and wonder how I’ve got half a sheep knitted around my hands and they’re still numb as anything, yet his are –
Deacon’s lips touch mine, so gently I’m not sure if it’s real. I want to look but I’m stunned. He presses his mouth to me with a little more force, asking for my permission. I pull my frozen hands out from my coat pocket and wrap my arms around his neck; the heat radiates off him as he takes a step forward and our bodies touch. I’ve never admitted to myself that I’m attracted to the man who holds my hair back when I’m drunkenly sick everywhere, who’s held me when I’ve cried over boys; the same man who dried my hair for me when I had a broken wrist a few months ago and couldn't do it myself. But now as his lips caress mine, and he licks along my bottom lip asking for my approval to deepen our embrace, I can admit that I’m attracted to my best friend. He smells like his favourite shower gel and pure masculinity. I’m melting, scorching hot, standing by the sea in the snow.
An hour later, we’re still by the sea; Deacon’s arm is around my shoulder, as I lean into him and link my fingers with his. I don’t know what happened; we haven’t said anything since we kissed; but something has changed and I don’t think our friendship will be the same. All I can think about is the taste of his mouth and the sound of his ragged breaths as he held me to him with his hands on my lower back.
“What are you going to do when you graduate?” I ask him, braving the subject. He never seems to know what he wants to do, but I‘m wondering if he thinks we’ll have a future together.
“I’m gonna go travelling for a while, I think. Come back and open up my own place in the city.”
“London city?”
“Yeah. I like it there.”
I nod, feeling a stab of pain in my chest.
“I don’t even need to ask you, do I?”
“Why don’t you?” I ask, taking the force of another stab.
“Come on, you're the biggest country bumpkin I know. My bet is you’ll be back here the day after graduation and you’ll open up a bakery in town.”
“I don’t want to own a bakery. I want to bake cakes, that’s different. And maybe I want to do that in the city.”
He laughs a loud bellowing laugh that is so un-Deacon. I’m hurt and offended.
“You’re no city girl, Jen.”
There’s a long silence. Deacon is my best friend; silences are never awkward, but right now his actions say more than words ever could. Tonight, when I need him to talk to me, he leaves us in a suffocating silence and stares out at the sea. Each crashing wave and moment of unspoken words breakmy heart a little more.
Deacon has just broken our friendship for something that meant everything to me and absolutely nothing to him. 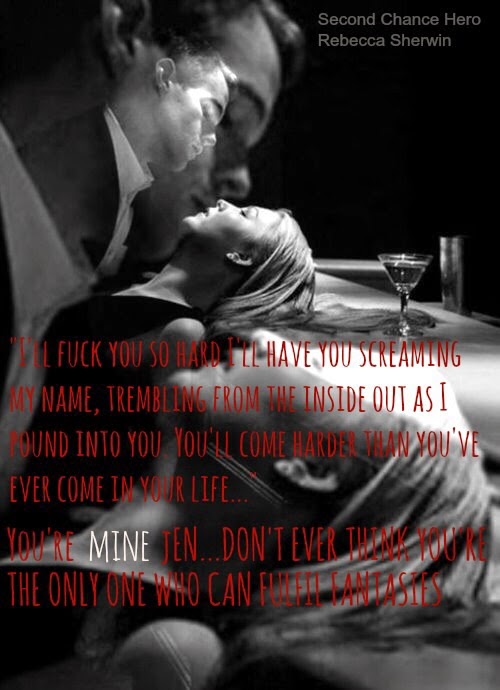 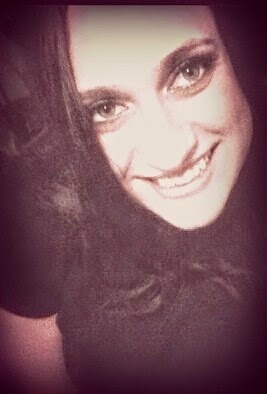 Rebecca is a coffee drinking, music loving, working single mother and writing insomniac. When she’s not writing, she’s reading and when she’s not reading she’s squeezing her eyes shut and willing sleep to descend.
She writes about serious issues, giving emotional turmoil a twist and adding a little humour and sarcasm. Her stories are real and relatable, yet unexpected and unpredictable. Every writer was a reader first and Rebecca owes her passion for creating and telling emotional tales to the stories she has read and the people, places and experiences that have, and continue to, inspire her. Rebecca wants her readers to escape to a world where fairy tales and true love exist, wrapping her stories up with angst, passion and curveballs you won't see coming.
Her writing aims to bring problems and tragedies people face every day to light, make them relatable and leave her readers thinking long after they’ve read the last page. 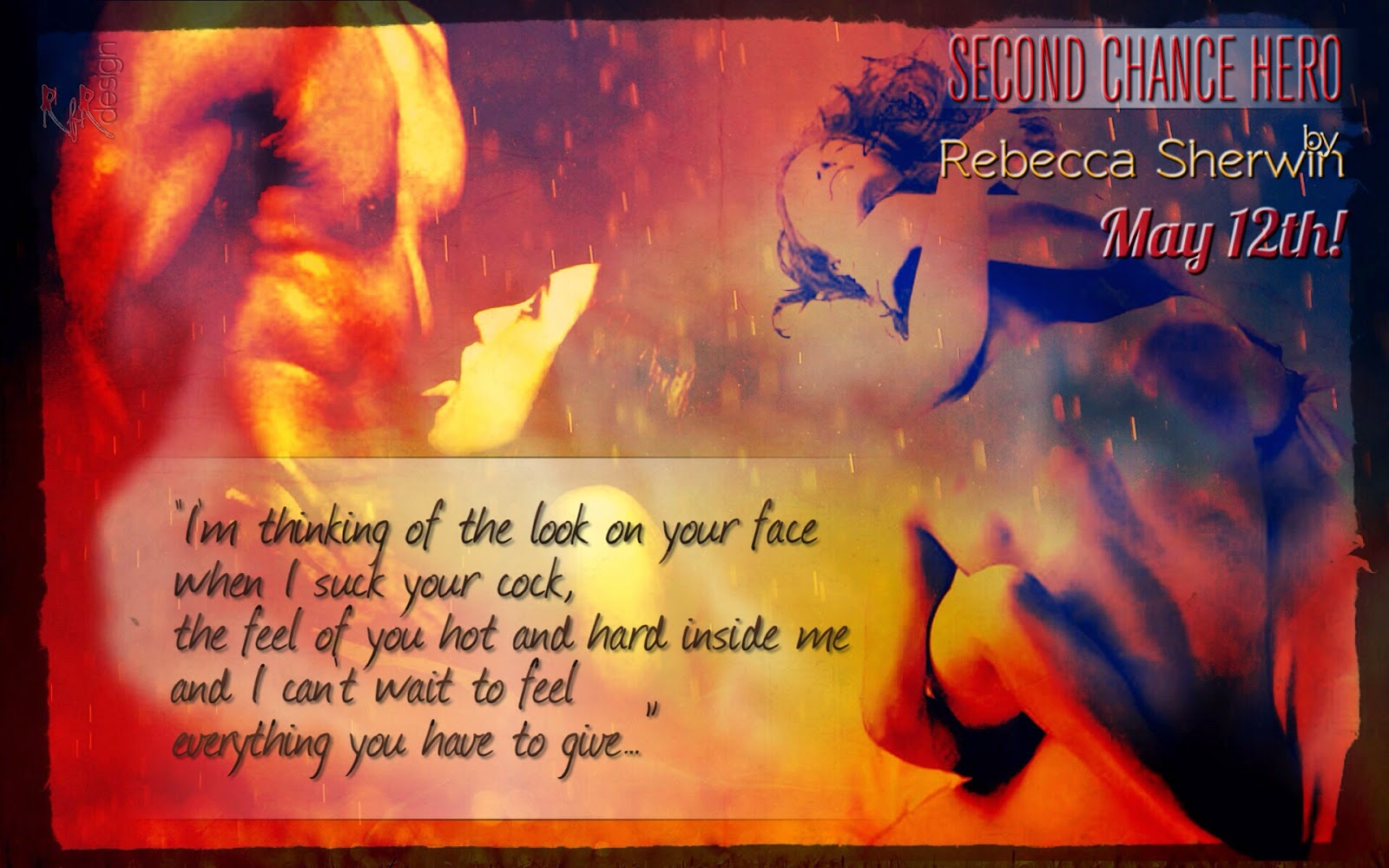