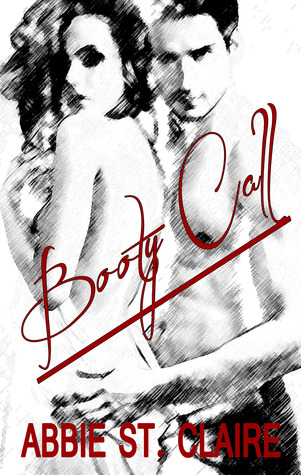 It takes two to tangle and boy, they do. Can either of them get their payday?
Amazon Buylink:
http://tinyurl.com/mb3eoox 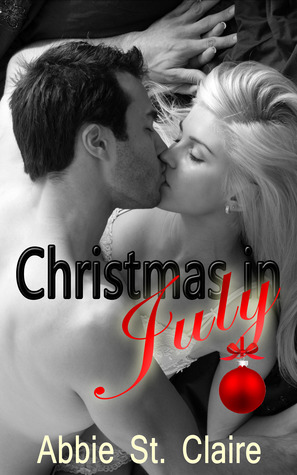 Piper Morgan is a thirty-year old workaholic for Kensington Distributions, a holiday merchandiser. On New Year's Eve, her boss throws her a huge curveball, she meets her BFF's for a night out and she takes on a biker boy in a game of pool. What happens next takes her for a ride she didn't see coming.

When Brett challenges Piper, will he get the fantasy of a fabulous night with the cute little blonde?

Find out who wins the bet in Christmas In July 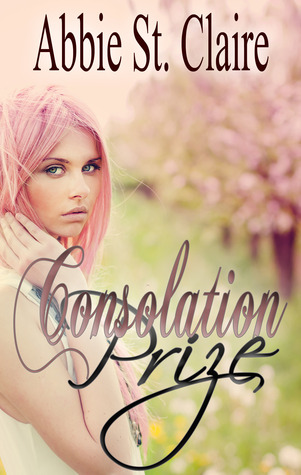 It takes two to tangle and boy, they do. Can either of them get their payday? 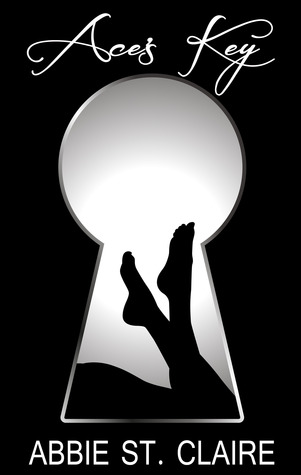 by Abbie St. Claire
Mia Kennedy is having a rough week. While attending a business conference, she comes down with the flu. When she returns to her apartment a few days early, she finds her live-in boyfriend, Connor, has female company.

A night out with her best friends, Claire and Ashley, turns interesting. A rebound relationship isn’t what she needs or expects, but when she meets Ace, he turns her world upside down. Sex with Connor was like playing doctor. Sex with Ace blows her mind, leaving her to make bad decisions.

Ace clearly communicates that he isn’t the relationship kind of guy, his only interest is having a good time. So why does he keep finding Mia for more?

Mia knows that Ace is bad for her, but every time she vows to stay away from him, something always leads her right back to his bed. Can she be the key to his heart? 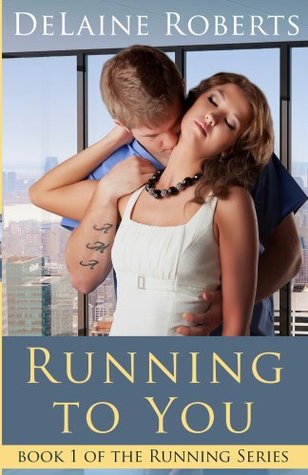 Running To You (Running Series, #1)

Alexandra Morrison believes that she has found the perfect job as a medical sales rep in Dallas until she has an infuriating encounter with the elusive Dr.Grayson Brooks.

Grayson, newly single, is used to getting his way. That is, until he crawls up the wrong side of this stunning redhead when he gives her the brush off.

What starts out as a planned business meeting winds up being an unplanned entanglement. As the past haunts the couple's future, Alexandra keeps her running shoes on and the exit door in her sights.

Will Grayson conquer her ultimate fear of trust in a real relationship, or will he lose out to her doubts when he makes a dreadful mistake? 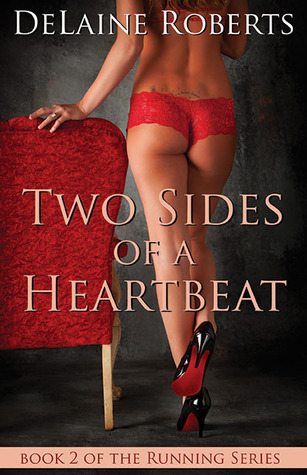 by DeLaine Roberts
"I never stopped loving you, I just stopped begging for you. There's a difference."

Two Sides of a Heartbeat is book 2 of the Running Series and the continuation of Grayson and Alexandra's romantic journey through courtship, hardship and undeniable love.

After a beautiful proposal, Dr. Grayson Brooks pleads with his fiancé, Alexandra Morrison, not to get on the plane. Once the plane is in the air, the events that unfold turn their lives upside down. The tragedy and loss engulfs both families in a situation that spirals out of control.

Secrets are revealed and the past once again haunts both families. As if that isn't enough, Oliva Balcone, once engaged to Grayson and romantically involved with his twin brother, Harrison, returns to Dallas and stirs up more feelings and a lot trouble.

Alexandra was so close to haring it all. A baby, a gorgeous husband, and family united. Will she survive her attackers to have everything she craves?

by DeLaine Roberts
Harrison Brooks possesses all the qualities most women admire. He’s a gentleman first, has made his own wealth and could charm the pants off of most girls with his model-quality good looks. He’s played hard with the big leagues and enjoyed the likes of many women willing to be his evening’s conquest, hoping to capture the heart of the rich playboy.

When Harrison meets Monica Green, he leaves his life in Chicago behind to be with her.

With trust issues, he allowed jealousy to destroy his relationship with Monica, and even more desperate, he magnifies events as an excuse to be a jackass and leave her, shy of the alter.

desperate and drowning in self-pity, Harrison moves back to Chicago and finds his life turned upside down one night at Logan’s Bar. The events that unfold help him discover the man buried inside himself that he really wants to become. Will he make more mistakes and find himself in shreds?

About the Author:
About the Author
BEHIND THE WORDS​
I'm a Texan through and through. While I've lived in various parts of the state, Houston is home now, but Dallas is my favorite part of the state and Austin runs a close second. Let's hear it for the HORNS!
The hubs and I enjoy having friends over and our place is kind of a hangout...of sorts. We cook and entertain together.
I want my stories to excite the reader. I love it when readers reach out to me. I have several things planned for 2014. Christmas In July, Ace’s Key and Booty Call are out. Followed by Consolation Prize that will be part of a steamy summer anthology, HOT SUMMER NIGHTS. This is ten books by ten different authors in one set. Guaranteed hotness for your reading pleasure. Releasing May 30th for one month only.
For summer, I will launch my KISS ME SERIES. Stay tuned, these are guaranteed funny, hot, steamy, and erotic romances that will be a fun read. Each one will be about different characters and will definitely entertain.
I am also working on another novella for THE MIDNIGHT SERIES anthology centered on New Orleans, a novella for a anthology called TROPHY CLUB and there's more to come in 2014 and early 2015 that I will be able to share soon.
XOXO,
Abbie
PS: Follow me on Twitter and Facebook and feel free to email me! I love to hear from you!
Email  ~  Web  ~  Twitter ~  Facebook