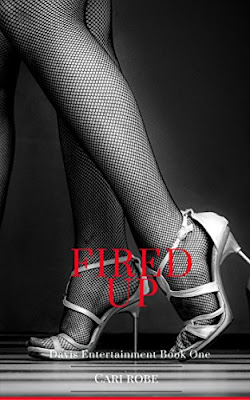 Fired Up:
Welcome to Davis Entertainment. Kat Gable is struggling to find the right role for her life two years after graduating college. Landy Davis is currently the CEO of his family empire, Davis Entertainment, but he wants to be known for more than strip clubs. When the two meet the future finally forms for both of them very quickly. Their passion will change their lives and the lives of those around. Kat and Landy aren't just burning up the boardroom but the bedroom as well. Follow them on the journey to the rest of their lives. This is an instalove, steamy romance with a whole lot of sweet and even more heat. You'll meet many of the Davis Entertainment employees along the way in Fired Up. This is part of a series but each book can be read as a stand alone. No cliff hangers, no cheating and most definitely a very HEA! 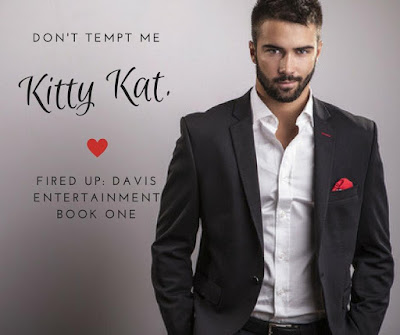 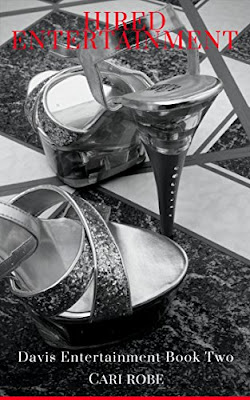 Hired Entertainment:
Molly Flannigan just wants someone to get under so she can get over losing her job. To make matters worse her best friend just left her alone at the club. Just when she's ready to close her tab a gorgeous man takes the seat next to her and she's instantly ready to hit the road. Robert Manning's boss just blew off their business meeting so he could chase a woman on the dance floor so when someone catches his eye at the bar he takes a chance and sits down.
After an amazing night together the two go their separate ways but can't stop thinking about what they shared. When a business meeting for a new venture brings them back together it's a second chance to make the connection they felt something much more. Molly doesn't date and Robert is an alpha who knows what he wants so the game is on. Whose will is the strongest? Start reading now to find out!
In Davis Entertainment Book Two, Molly and Robert are the main focus with characters from Book One making appearances all over the place. The books can be read as standalone or in the series order. These stories are short, sweet and full of heat with happily ever afters and no cheating ever! 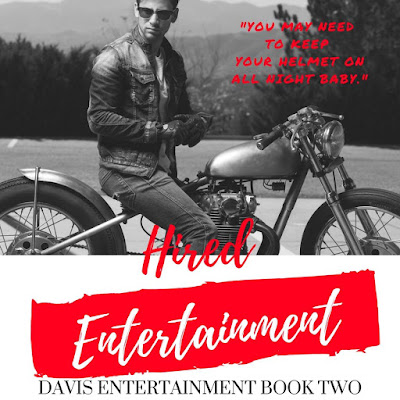 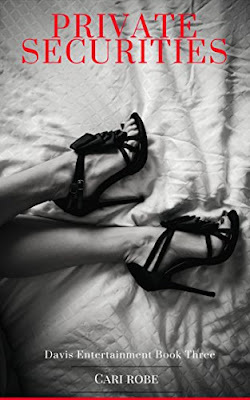 Private Securities:
Protect her.
Love her.
Build forever with her.
Liv Davis has always been the other twin. She has lived a protected life of privilege, but she craves more. When she is caught in the middle of a hostage situation her desire to get more becomes even more important.
Brant Lawrence, has struggled to adjust to civilian life but when he sees Liv he knows what he was destined to do outside the military. His beautiful angel is hiding some secrets from everyone. When everything comes to light will the fire they both feel burn brighter or will it fizzle out?

Private Securities is the third standalone in the Davis Entertainment series. While you'll be getting more time with your favorite characters from book one and two you'll be focused on the story of Liv and Brant. This is a slow burn romance heated with jet fuel. Get ready to take a ride in the third standalone in the Davis Entertainment series. Guaranteed HEA and no cheating ever. You may want to wear gloves you are reading this one because your devise is one of two things about to overheat! 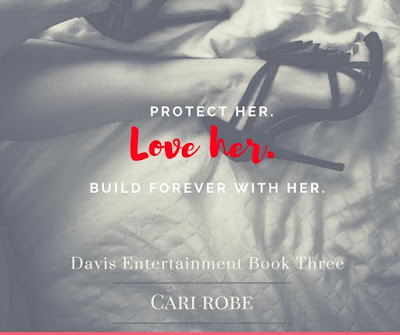 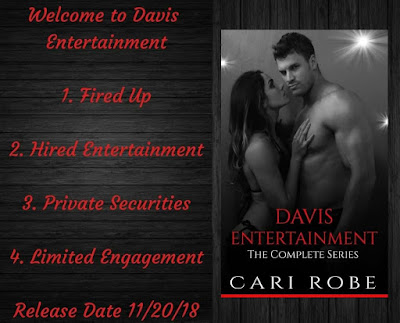 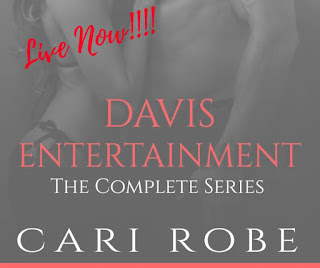 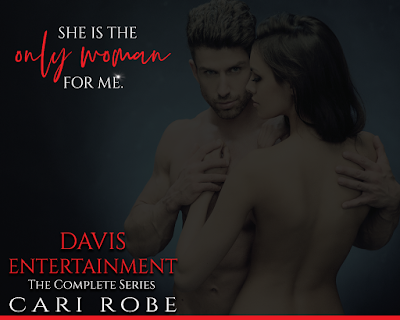 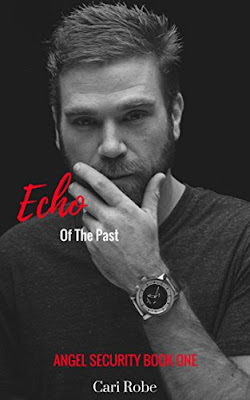 Echo of the Past
Davis "Echo" Kent just got his first assignment as an operative for Angel Security guarding rising pop star, Bree Barnes. She's every temptation a man can imagine rolled into one and she's a pain in his butt. Bree Barnes just wants to focus on her music but a stalker has other plans for her. When she and Davis come together the drama and the heat reach a very quick boiling point. This is an instant attraction story in the Angel Security series. Each book features one couples story and keeps you in contact with the founders Liv Davis and Brant Lawrence as they run their new agency.
https://www.amazon.com/dp/B07D7JSWS3
X-Ray of the Heart
Nick “X-Ray” Emerson has spent the last three years chasing monsters no one has heard of working for an agency no one knows exists. He only regrets one thing, the lie he told Amber “AJ” Hayes when he ended their relationship. His new mission brings him home and face to face with his past.

While his past and his present collide his career choices are catching up to him and accidents he can’t explain keep happening to people he cares about.

Will he have to tell Amber good bye again or can he find a way to align everything to have a future with her?
This is a second-chance romance that will melt your heart and keep you on the edge or your seat until the end.

About Cari Robe:
Cari Robe is an avid reader of all genres and a contemporary romance author. She loves alpha characters with good hearts and healthy appetites of all kinds.
The stories she writes come with guaranteed happy endings, no cheating ever, a little laughter and most importantly enough heat to melt your e-reader!
Mailing List https://bit.ly/2uVefeU
FB Group>> https://www.facebook.com/groups/TheRobeRoom
Facebook>> https://www.facebook.com/carirobestories/
Instagram >> www.instagram.com/cari_robe_author
Amazon >> https://www.amazon.com/Cari-Robe/e/B077F233PC
Goodreads >> https://www.goodreads.com/author/show/17346059.Cari_Robe
Bookbub >> https://www.bookbub.com/profile/cari-robe


1. Can you tell us a little about your books?
I love to write alpha males and females who have great chemistry, lots of laughs and enough heat to melt an ereader.
2. What inspires you to write?
I get a lot of inspiration from music.
3. How many books have you written?
I currently have 7 books available and I have more on the horizon for 2019!
Which is your favorite? That is an impossible question. I love them all equally!
4. If you could be friends with one of your character, which one would you chose?
Liv Davis would be my bff!
5. For someone who hasn't read any of you books yet, which one would you suggest they read first? I would recommend starting at the beginning with Fired Up: Davis Entertainment Book One.
7. Do you have a release day tradition?
Wine. Lots of wine!
6. Do you have a favorite spot to write?
My home office is my favorite place to write.
7. If you had a superpower, what would it be?
It would be to see what my characters stories are going to be from the beginning! They always twist the endings on me!
8. What  writing projects are you currently working on?
I am currently working on the Calendar Men series with an amazing group of authors as well as continuing my Angel Security series in 2019 and starting a new series called Sugar & Spice Diary
Posted by Gia Guido at 9:00 AM