Release Blitz for A Gentleman for Christmas by Prescott Lane 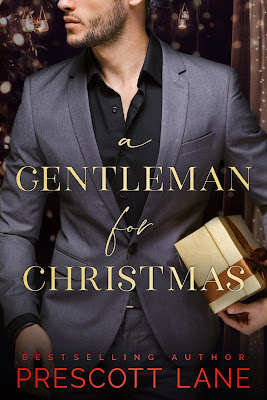 A Gentleman for Christmas, an all-new standalone contemporary romance by Prescott Lane is Live!

Some say “chivalry is dead.”

I don’t think so.  Most women I know like a gentleman.

But a gentleman doesn’t fall for his best friend’s woman. Current or ex.

And that’s what I’ve done.

During the Christmas season of all times — that magical time for decorations, gifts, family . . .

Yes, the girl who was off-limits for so long, who I’ve loved all my life, has come back in town and possibly back to me.

I can’t follow the gentleman rules this time.  There’s too much at stake.  I let her go once.  I won’t let her go again. 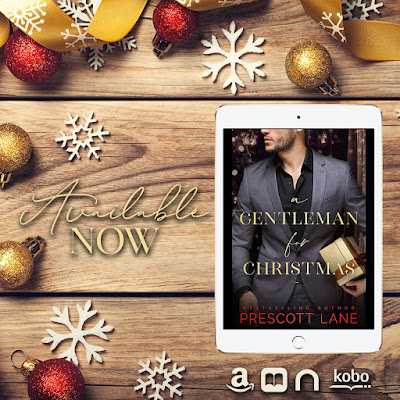 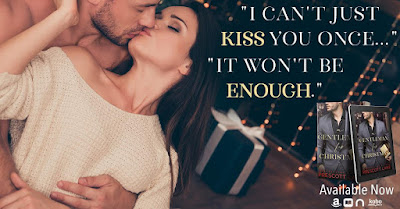 About Prescott:
Prescott Lane is the Amazon best-selling author of Stripped Raw. She's got seven other books under her belt including: First Position, Perfectly Broken, Quiet Angel, Wrapped in Lace, Layers of Her, The Reason for Me, and The Sex Bucket List.  She is originally from Little Rock, Arkansas, and holds a degree in sociology and a MSW from Tulane University. She married her college sweetheart, and they currently live in New Orleans with their two children and two crazy dogs. Prescott started writing at the age of five, and sold her first story about a talking turtle to her father for a quarter. She later turned to writing romance novels because there aren't enough happily ever afters in real life.