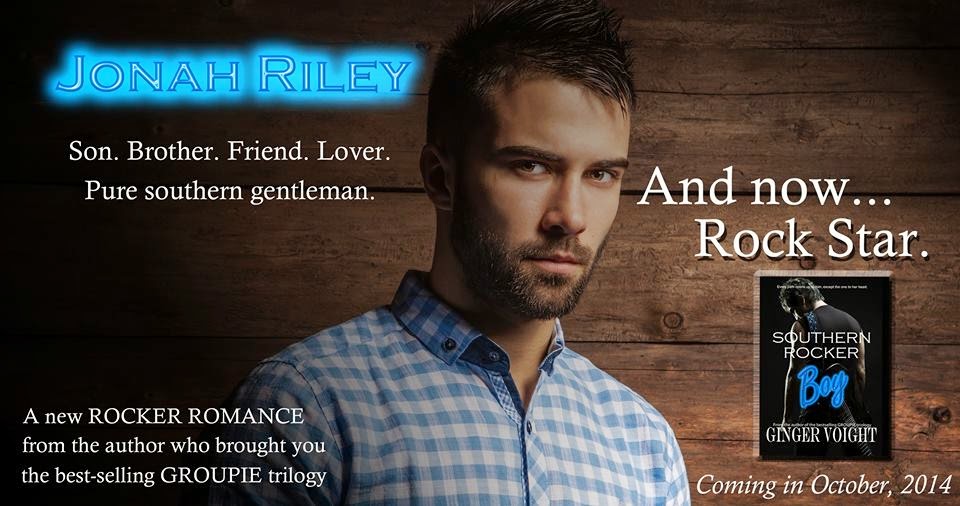 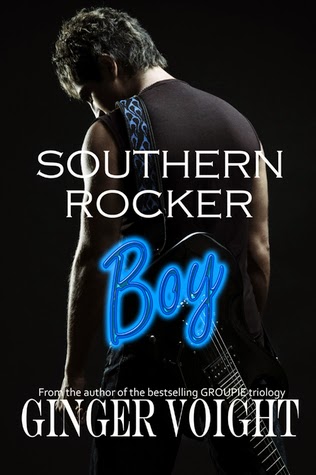 When Jonah Riley’s father dies unexpectedly, he, his grieving mother and ailing sister are forced to move from the country to Austin, Texas. Jonah finds work at an auspicious night spot called Southern Nights, where he earns a few extra bucks as a bouncer-turned-musician.


There he meets fiery songstress Lacy Abernathy, who has no use for him or anyone else in the club when she’s not on stage. This is an entirely new experience for this ladies’ man. The opportunistic club owner latches onto this chemistry to fill her club, playing with their hearts and livelihoods for her own questionable motives.


Enter music executive Graham Baxter, who offers them both a way out…by competing for a recording contract they both need. Now if only they can fight the intense chemistry that keeps them locked in battle, when they're not locked in each other's arms, that is!


Author Ginger Voight returns her readers to the star-making world of rockers and romance with her SOUTHERN ROCKER series. It's all the angst and the passion you desire, with several familiar faces from the beloved GROUPIE universe along the way!  SOUTHERN ROCKER BOY is written from Jonah's point of view, and book one of an exciting new trilogy expected to release in its entirety by the end of 2014.


Review by Gia:
Southern Rocker Boy is a great.    I really enjoyed reading it.   When I first started reading it Jonah was living on a farm and his father just passed away.  With the passing away of his father, come a lot of changes for Jonah, his mother and his sister.  You can't help but love Jonah.  He's a great character.  His main worry is taking care of his family.  Jonah's sister is sick and has medical expenses that need to be paid.  He and his family sell the farm and move.
Jonah meets Gay.  She's a bar owner and offers him a job as a bouncer.  Lacy is a singer at the bar and Jonah is attracted to her.  Lacy is a great character too.  She is pretty closed off.  I loved reading about Jonah and Lacy's interaction and reading how he slowly breaks down some of her walls.
There are was surprising twists.  I went for liking Gay to not liking her.   I thought her whole part in Lacy's life was a little crazy.  The ending left me wanting more.   I can't wait to read Lacy's side, in Southern Rocker Chick.
4 Amazeballs Stars!!!! 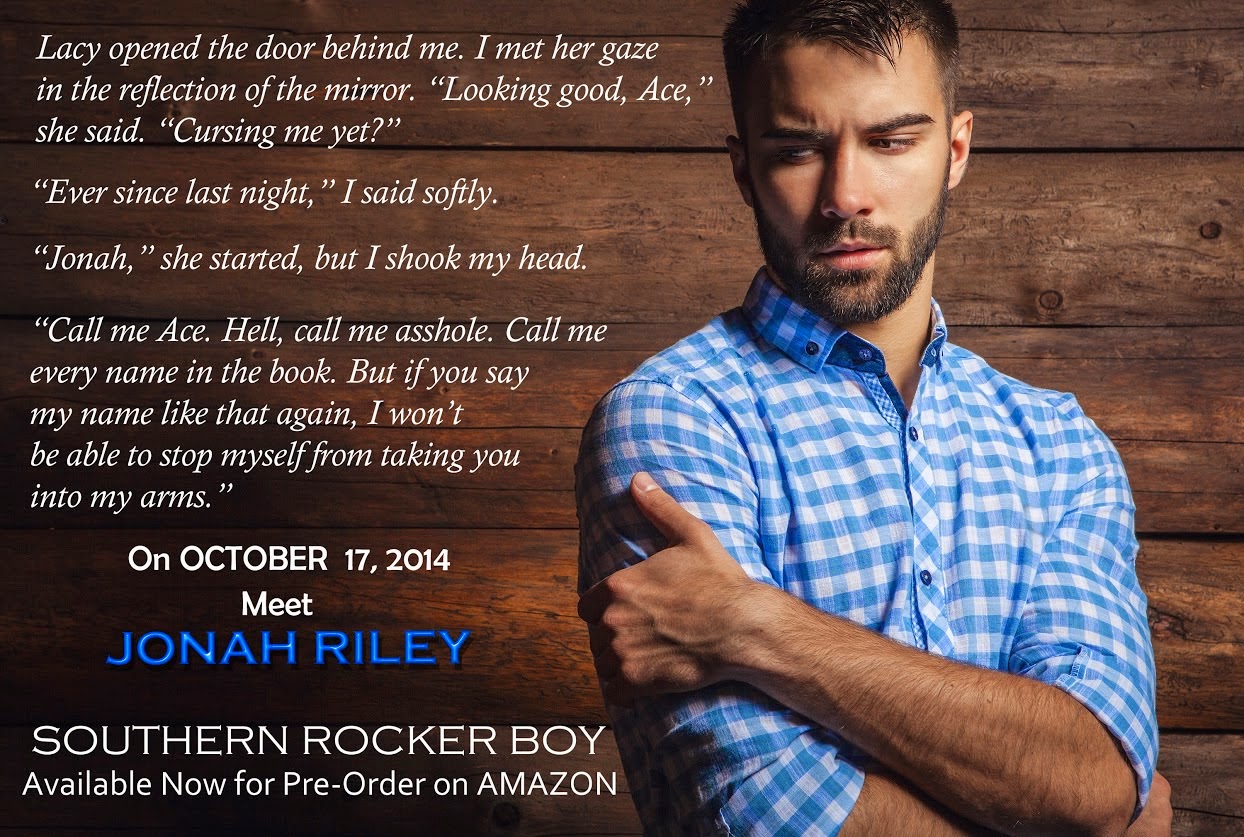 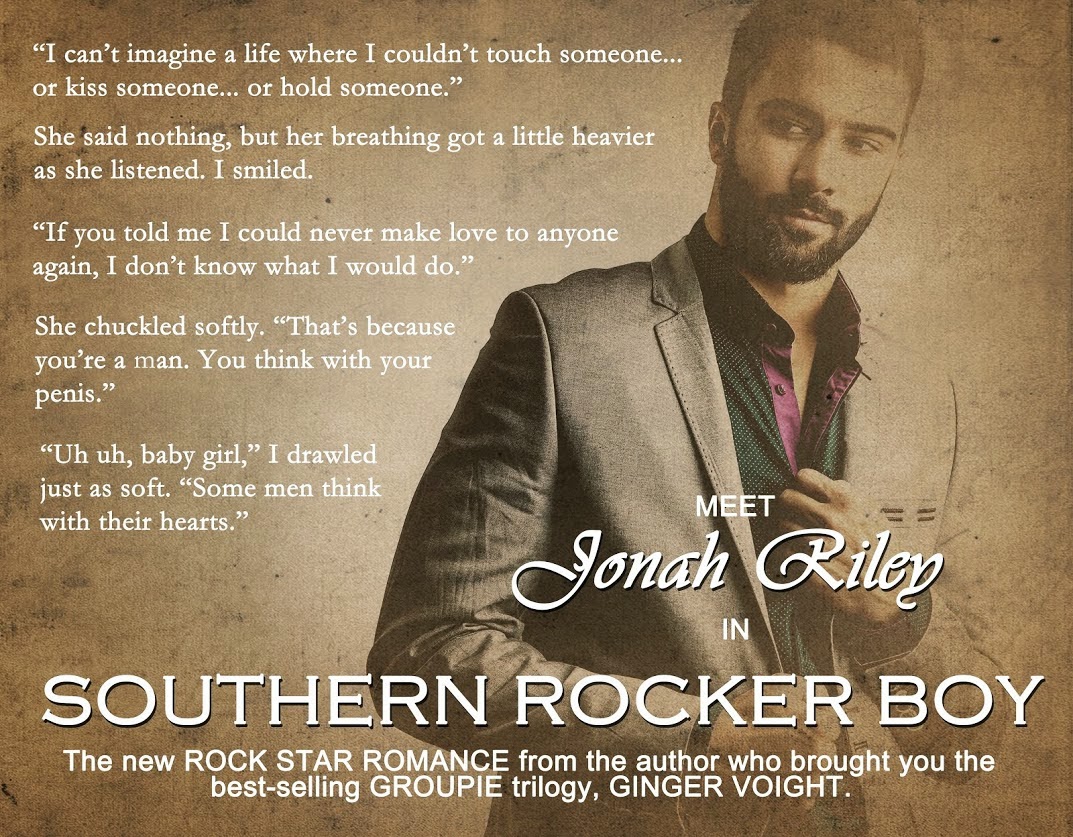 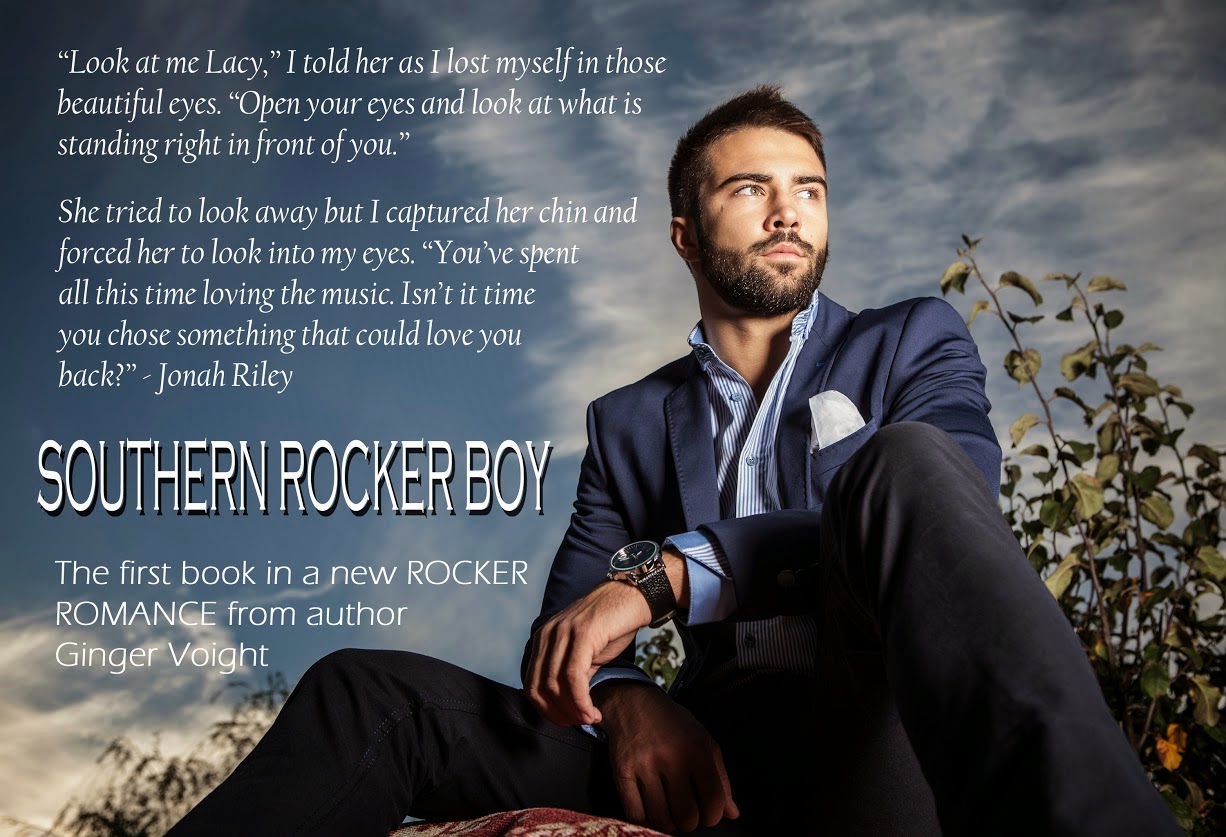 Ginger Voight is prolific author, freelance writer and optioned screenwriter. Her fiction is diverse, with novels like the edgy, coming-of-age drama DIRTY LITTLE SECRETS, and the fun family adventure for kids of all ages, COMIC SQUAD.Having grown up reading different authors like Danielle Steel and Stephen King, Ginger has always been drawn more to story than to genre. This shows up in her various stories. Titles such as MY IMMORTAL and TASTE OF BLOOD are a delicious, heady mix of horror, suspense, and romance.Genre romance, however, has held a special place in her heart, ever since she read her first Harlequin novel when she was only eleven. As a result, Ginger is making a name for herself writing romances of her own, starring women who look more like the average American woman rather than those traditionally represented in the size-biased American media. Her Rubenesque romances were created especially for those heroines with fuller figures, who can still get the man of their dreams if only they believe they can. Such titles include UNDER TEXAS SKIES, LOVE PLUS ONE, THE GROUPIE TRILOGY, THE FIERCE TRILOGY, THE FULLERTON FAMILY SAGA, THE LEFTOVER CLUB and PICTURE POSTCARDS.Ginger was included in the best-selling book by Smith Magazine NOT QUITE WHAT I WAS PLANNING, featuring her six-word memoir.