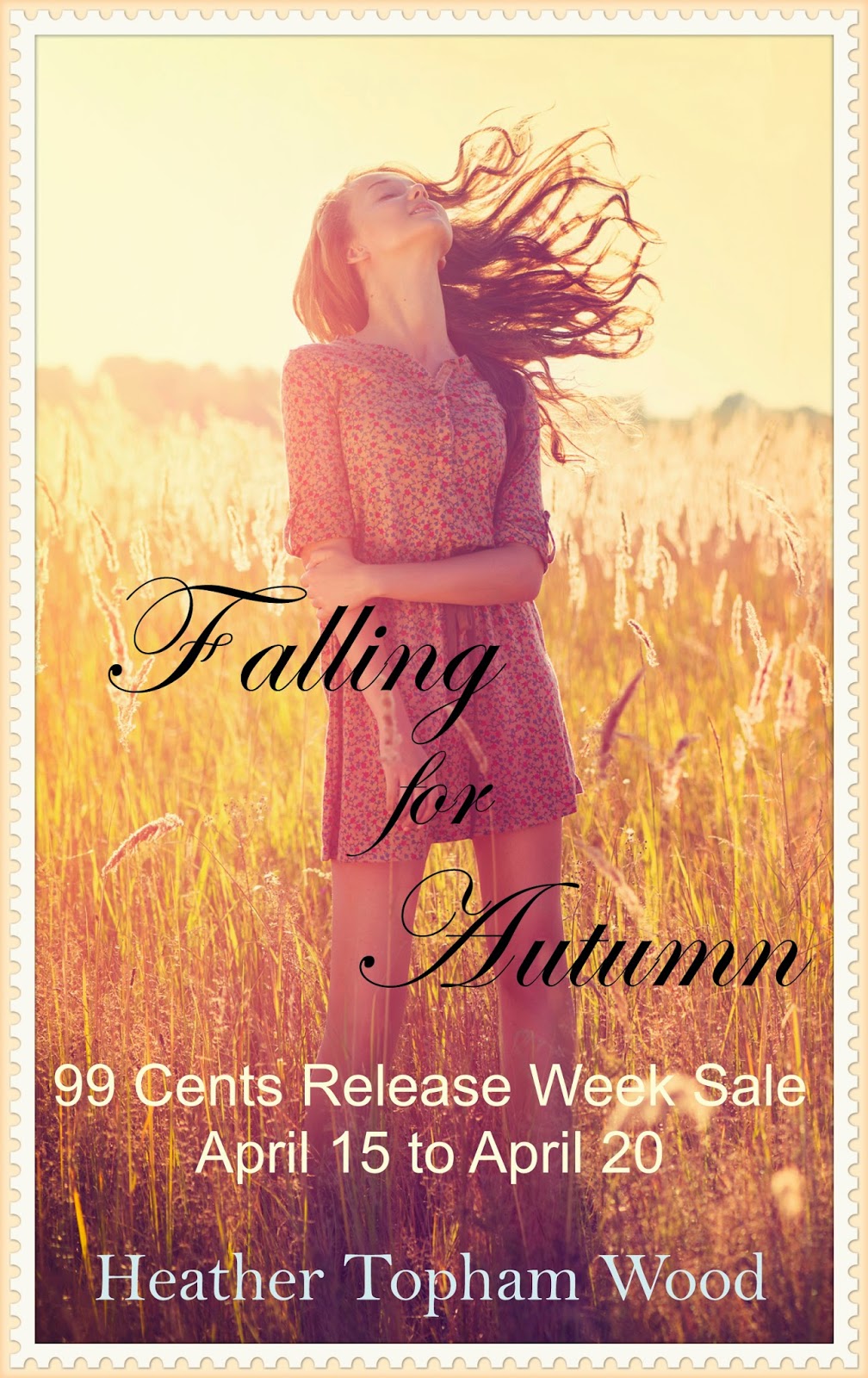 Autumn Dorey had no problem leaving her hometown of Newpine and the friends there who’d betrayed her. Everyone thought they knew what happened the spring night Autumn’s world fell apart. Vicious rumors about the incident circulated, and she had to be homeschooled the last year of high school to escape her tormentors. All she wants now is to get away from it all and start over at Cook University. She leaves everything but the memory behind—something she swore she’d never forget—and sets off to rebuild what was broken.Blake Preston is precisely the type of guy Autumn wants to avoid. He’s gorgeous, arrogant and the college’s beloved football star. As much as she believes he’s someone she should steer clear of, avoiding him proves to be impossible. He shows up everywhere around campus, offering her a no-strings attached friendship. Autumn can’t deny Blake stirs up emotions she thought fled years ago. But things he’s been hiding begin to emerge and collide with her past, leaving her heart ravaged in their wake. 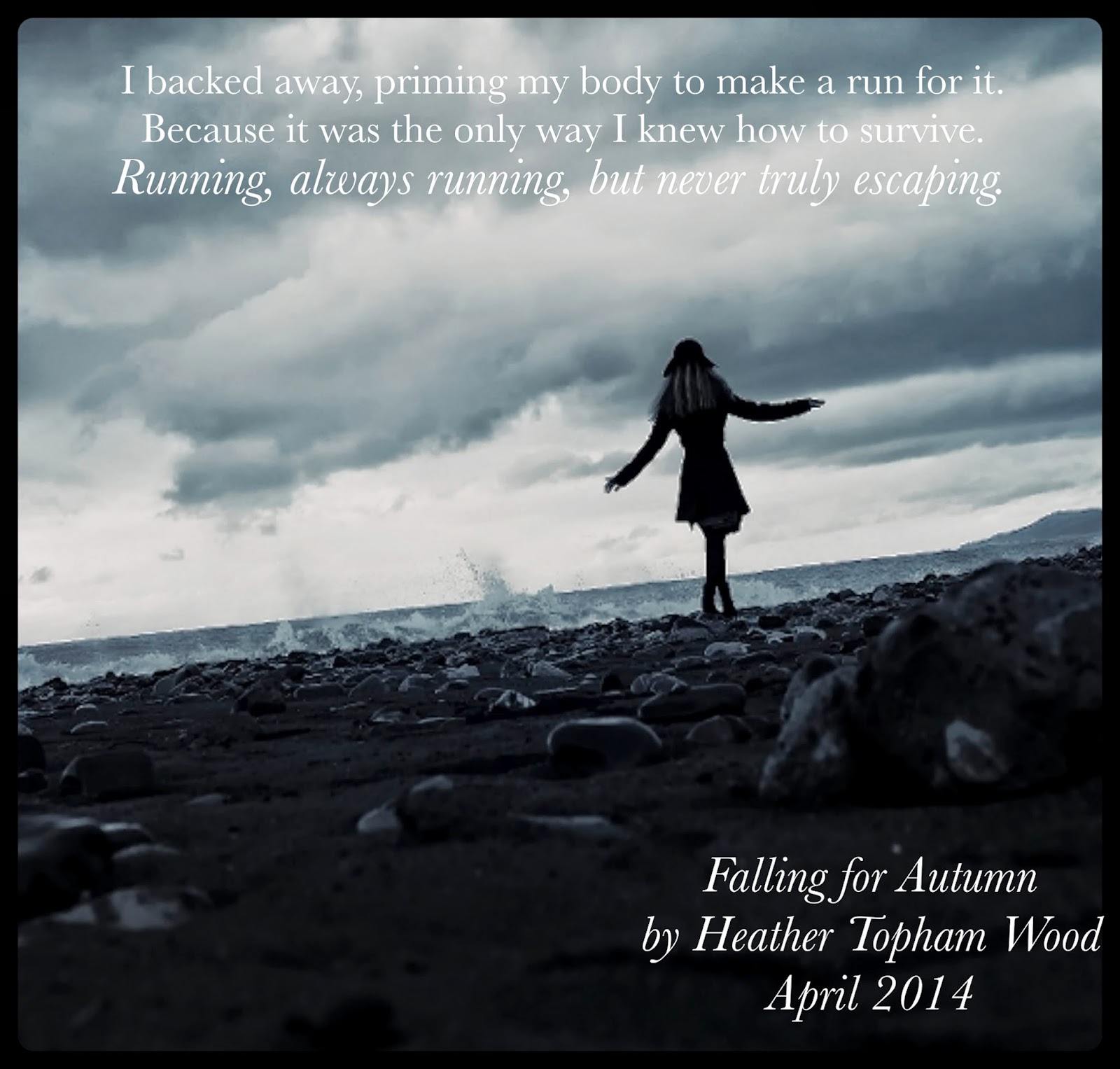 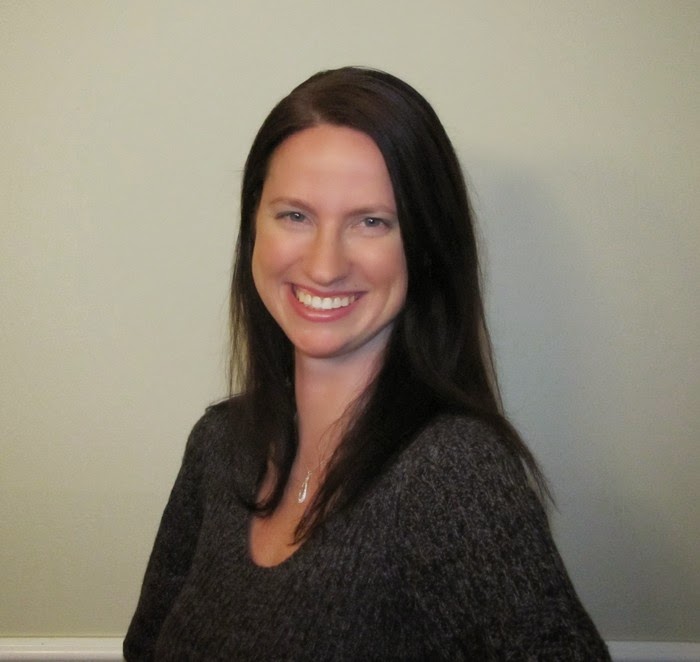 Heather Topham Wood’s obsession with novels began in childhood while growing up in a shore town in New Jersey. Writing since her teens, she recently returned to penning novels after a successful career as a freelance writer. She’s the author of the paranormal romance Second Sight series and the standalone novelsFalling for Autumn and The Disappearing Girl.Heather graduated from the College of New Jersey in 2005 and holds a bachelor's degree in English. Her freelance work has appeared in publications such as USA Today, Livestrong.com, Outlook by the Bay and Step in Style magazine. She resides in Trenton, New Jersey with her husband and two sons. Besides writing, Heather is a pop culture fanatic and has an obsession with supernatural novels and TV shows. 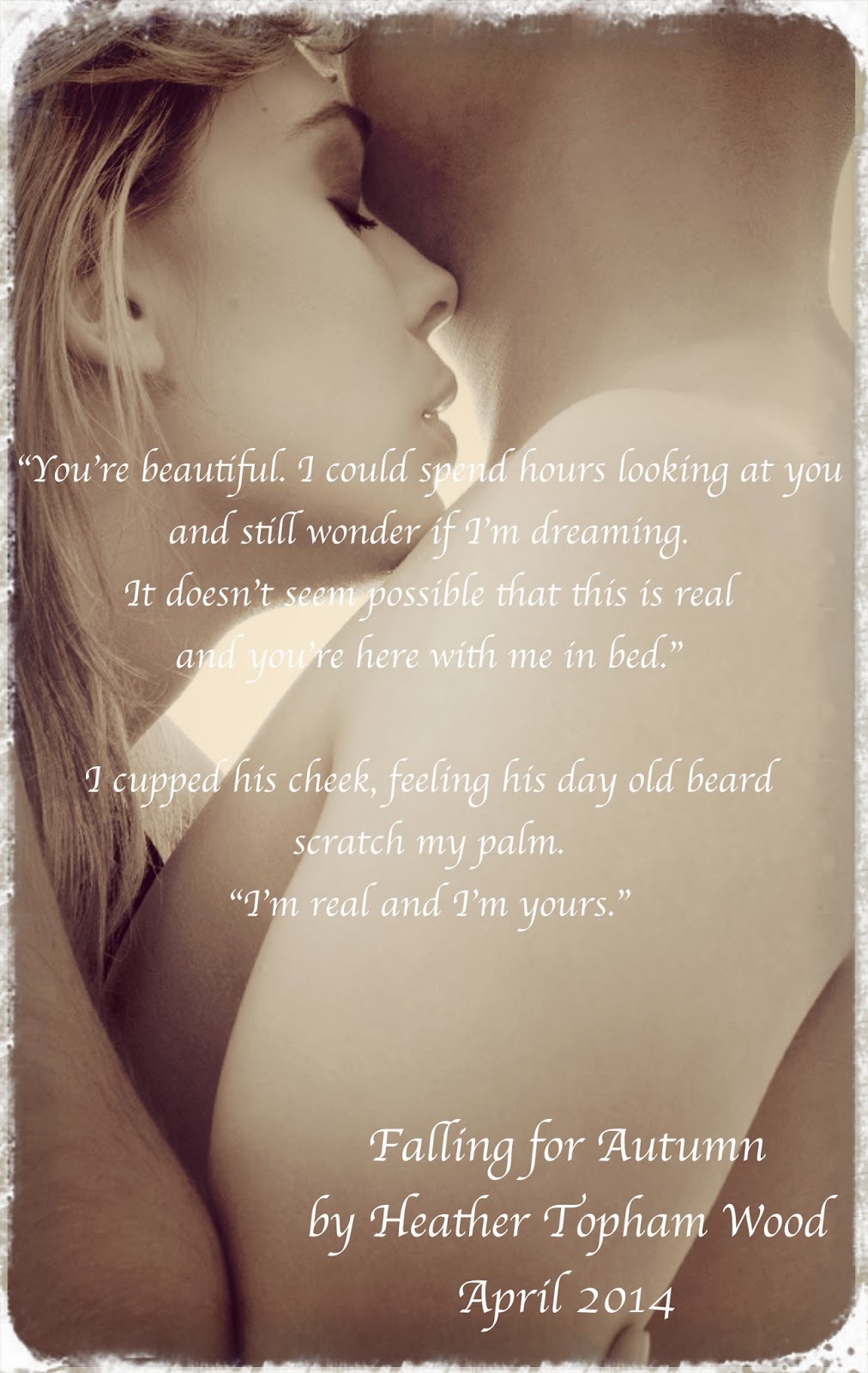