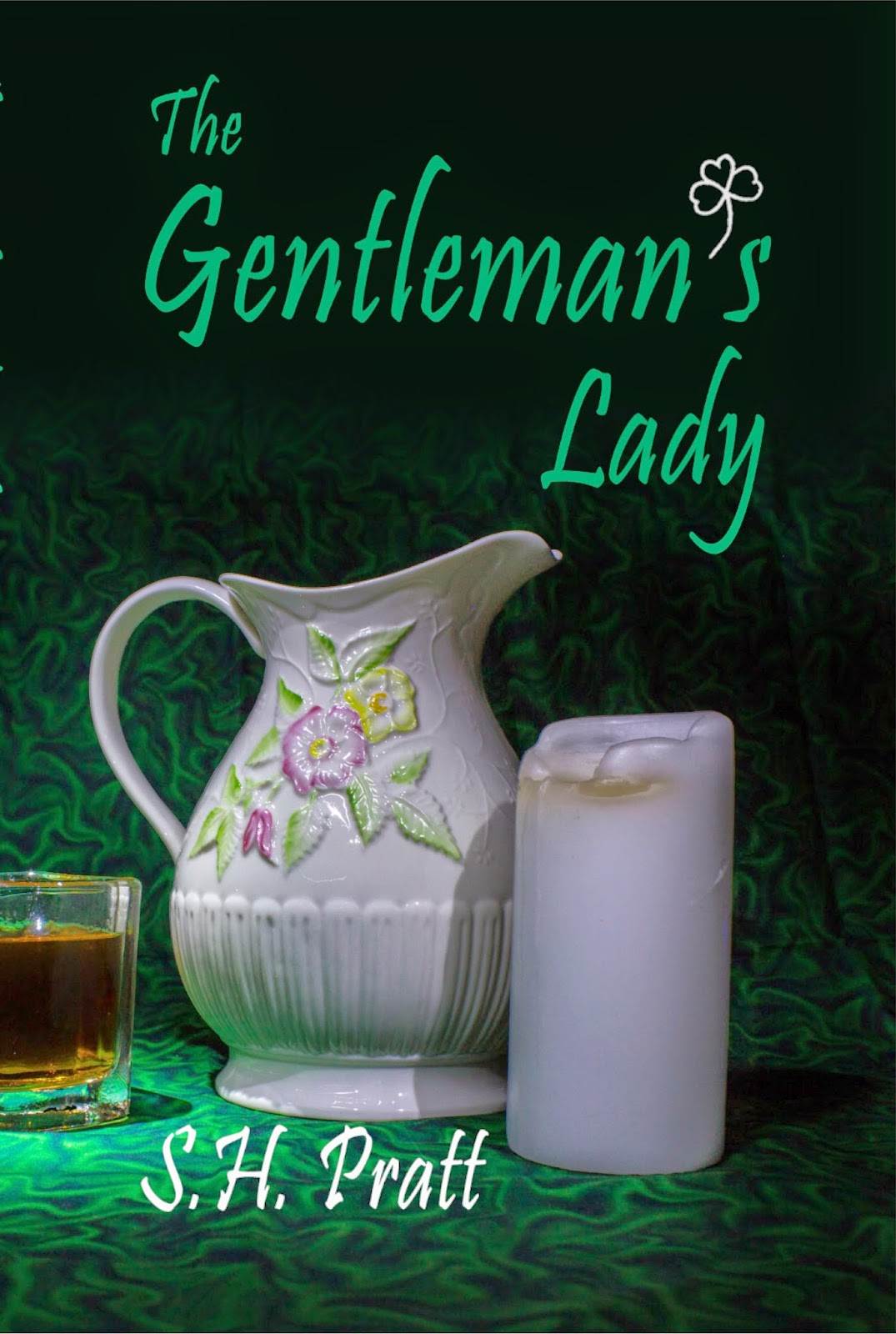 
Katherine Delaford had had enough.


She’d had enough lies; enough cheating; enough abuse and she was finished with men. When her second marriage ended with an extended stay in the hospital after nearly dying at the hands of her ex-husband, she swore off men and vowed never to trust another one with her shattered heart. Using her anger and mistrust as her most powerful weapons, Kat succeeds in keeping her vow… until Paul Morgan, with his quiet temerity and gentle gallantry, turned her life completely upside down.


Paul Morgan was no stranger to trouble and had been dealt his share of misery and then some. Life had taught him that people were not to be trusted and that he could only count on himself. So in an effort to avoid more misery, he withdrew into himself, keeping people at arm’s length… until he met Kat Delaford. Paul could no more explain why he was drawn so inexorably to the angry and hostile woman than he could have changed the past that haunted him. He was simply unable to resist the urge to be with Kat.


Drawn toward the light of friendship and sincere kindness, Kat found herself letting go of her anger and allowing Paul to lead her into the warmth that he offered. When Paul saves Kat from her abusive ex-husband, she comes to understand that Paul’s past looms heavy over him and Paul, when faced with dealing with his past or losing Kat, struggles to accept the help and support that she offers. Can they overcome their respective pasts and reach for the love that is offered, or will the past destroy their love before the gentleman can be with his lady? 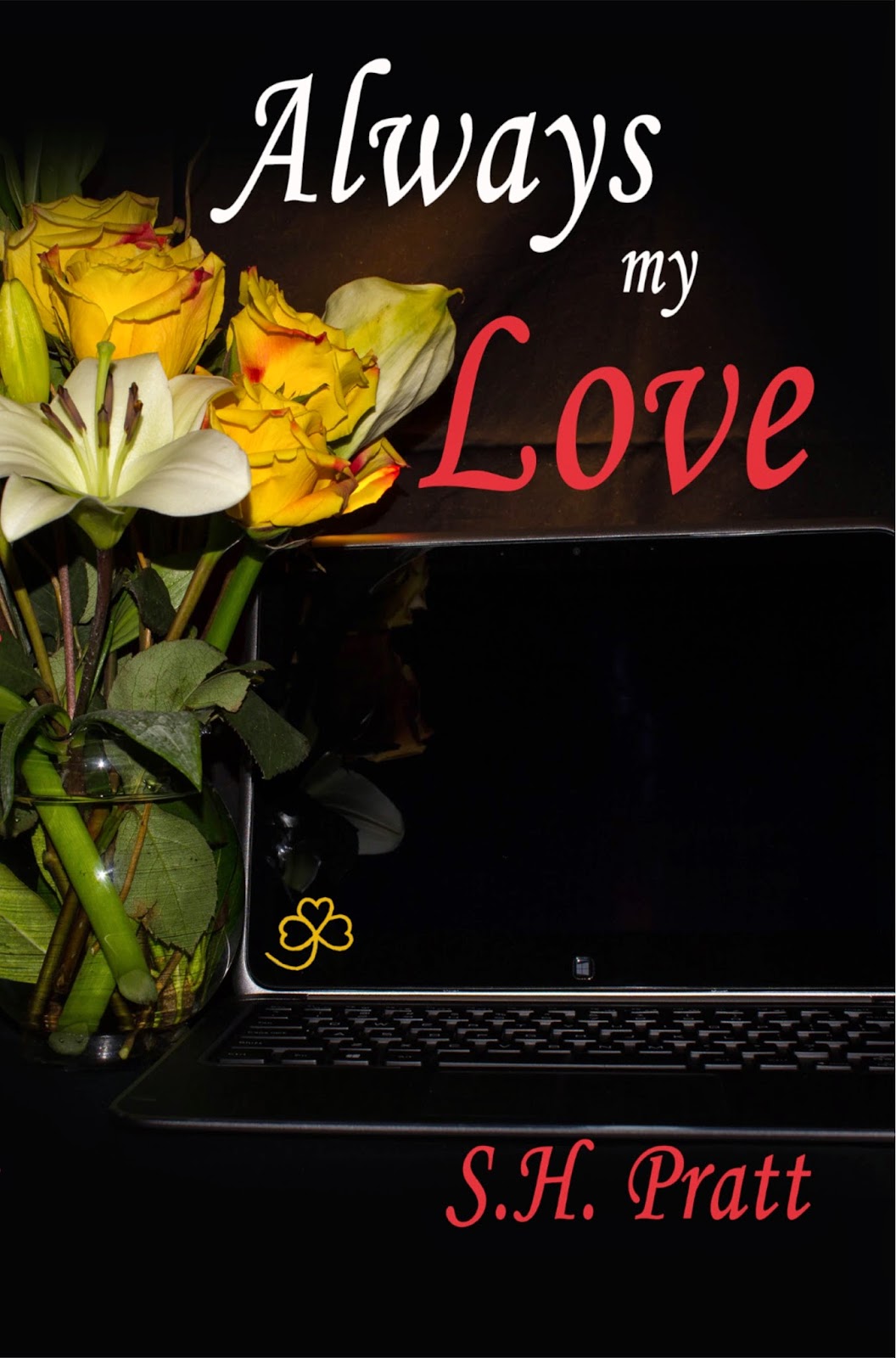 Author, Liviann Walsh, was odd… she admitted it freely and openly. She considered herself a hobbit among giants who was odd… she worked odd hours; had an odd job; and enjoyed odd hobbies. When her life in Northern California turns sour, Livi, unable to turn to her parents as their relationship is rancorous and strained, moves to Olympia, Washington. There, she turns to the only constant source of comfort and home she’s ever known – her cousin and best friend, Ryan.


Tristan McDermott, drama professor and rock hound, thrilled with a geode found while hiking, stops by his friend, Ryan’s, house to show it off. As soon as his eyes land on Ryan’s diminutive cousin, he is lost. She is reticent and wary; beautiful and interesting and it is all Tristan can do to convince Livi to date him… to let him into her life.


Enlisting Ryan’s help in his endeavor, Tristan begins to infiltrate Livi’s defenses and heart. Drawn inexplicably to Tristan, Livi finds herself daring to open up and hope for a new source of comfort – an addition to her idea of home. When asked to sell the rights to one of her books, Livi bravely asks Tristan to write the screenplay – he agrees, realizing she is offering her trust as well.


But when a stalker threatens to destroy their fragile home and burgeoning love, Tristan and Livi become aware of the shift in their situation both publicly and personally. Faced with this reality, can Livi confront her long ingrained fears and her parents and is Tristan’s love strong enough to protect them both?