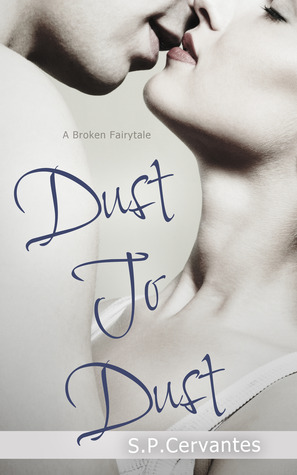 If faced with your worst fear, what would you do? Would you run or would you fight?

Camryn Hamilton is a fighter.

A thirty-something mother of two, Camryn appears to have it all: a husband, plenty of money, and children she adores. When she returns home to spend Christmas with her family, her perfect world she has created begins to crumble, thrusting her face to face with the only man who truly knows her.

A powerful, handsome attorney, Holden left town after his adoptive parents’ death. In his time away he almost managed to forget the girl who ran away with his heart. At least until a turn of fate brought him back to Mantoloking, and back to Camryn.
But are they willing to fight for each other?

Faced with a tragic past that they both wanted to forget, they struggle to protect their hearts from being broken again. Will their love be enough to get them through another tragedy, or will they close themselves off and run away again?

Synopsis:
Twin sisters Ava and Hannah were ripped from their peaceful seeming lives into a whirlwind of attacks and war only to learn the real truth about their existence.

Nothing was as it seemed anymore and may never be again. They had already lost their father in childhood now they have to cope with their mother’s kidnapping as they watch those sworn to protect them risk their lives. 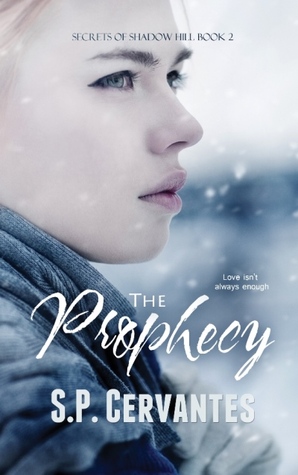 The Prophecy (Secrets of Shadow Hill #2)

Ava Fox has spent the past year acclimating to her new life as a wizard of Shadow Hill. Over the past year, her connection with Dalton has only grown stronger. They share a bond she has never known and can't explain.
The danger is still there, even after the Sabatino coven was defeated, and Ava's future is anything but sure. Her powerful relationship with Dalton continues to make others wonder about the Prophecy, and their place in it. Time and again Ava's loyalty and strength will be put to the test as she fights for those she loves. There are many more secrets of Shadow Hill that will be revealed in The Prophecy.


The final book in series War of Wizards is being released May 27th!!! 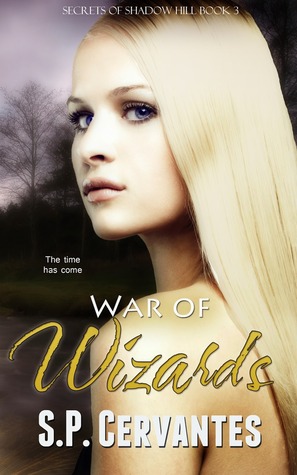 Synopsis:
Ava and Dalton want nothing more than to forget about the danger their love puts them in, and live peaceful lives in Shadow Hill; but that is not their destiny. Evil continues to haunt them, threatening to destroy everything. Volikai’s determination to summon the dark powers that the Originals have kept hidden for centuries before the Prophecy can be fulfilled.

When Patrick finds a new love, and learns of the reason for his powerful connection with Ava, he will stop at nothing to protect those he loves and destroy the evil that has plagued the world since the beginning of time.

Together, they will be faced with unimaginable choices to save the one’s they love as the final secrets of Shadow Hill are revealed.


Author Bio:
S.P Cervantes lives in Orange County, California with her husband and three children, where she is a teacher. She enjoys spending time with her family, writing, reading, and running, but is always thinking of an idea for her next novel.
S.P. Cervantes is the author of the highly rated New Adult Romantic Fantasy series Secrets of Shadow Hill. "Always and Forever" and "The Prophecy" are the first two book in the series that are available now. The third book in the series, "War of Wizards" will be released in 2014.
S.P. Cervantes also has a contemporary romance series, A Broken Fairy Tale, in with the first book of the series, "Dust to Dust (A Broken Fairy Tale)" released March 4, 2014.