Blog Tour for A FORBIDDEN LOVE by Niquel 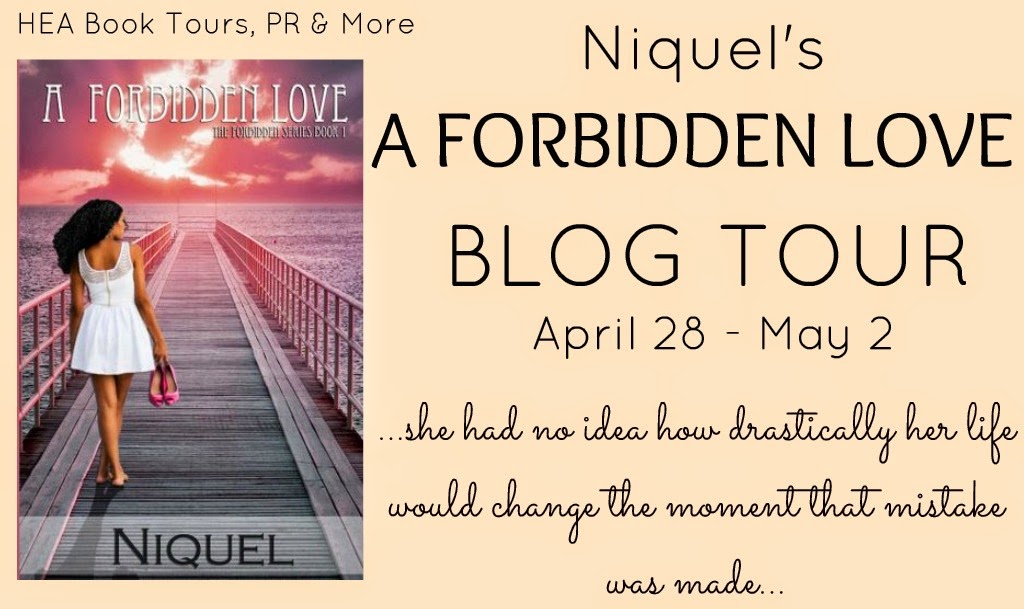 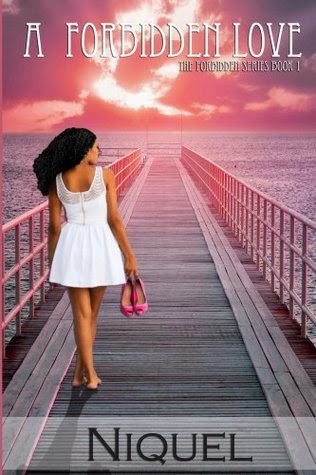 Allan Shaw only cared about two things, himself and sex. As a construction worker, he’s built things all of his life except relationships. He was smart, attractive, and at the age of twenty-eight, he knew how to get anything he wanted from a woman.

The two met by chance, and an intense steamy love affair blossomed. After a few short months, they developed strong feelings for each other, and realized there was more to this than just sex.

Everything was going well until, Alecia made one stupid mistake out of a jealous rage after a party. Although she was forgiven, she had no idea how drastically her life would change-the moment that mistake was MADE…

He swiftly ripped off his towel and unzipped the jacket to my sweat suit, exposing my bare chest. Al gently kissed my neck, once below my ear then slightly above my collar bone, while sliding the pink fabric off my shoulders. He lightly brushed my curls onto my back and laid me down on top of his sheets.

“Lift your hips,” he said as he tugged my pants off my waist and onto the floor. Rubbing his smooth palms across the top of my thighs, he gradually pried my legs apart and nuzzled his mouth against my wetness.

“Fuck, Allan!” I moaned softly.He grasped a hold of my hips and pushed his tongue further inside of me. My breathing sped up and my mouth opened wide, screaming as I was about to come and he stopped.

“Not so fast, it’s time to pay up.” He pulled me to my feet then pushed me down to my knees in front of him. “Open up.”

He pumped his cock until it was rock hard and shoved it in my mouth. Slow and steady at first, then he tightly grasped the back of my hair, as he forcefully shoved it down my throat.

“That’s it, good girl.” He gathered the rest of my hair in one hand and slapped the back of my neck with the other.

Review by Gia:
A Forbidden Love is a great crazy read.  Alecia and Allan start off having a relationship that is fueled by sex.  Somewhere along the lines the fall in love with each other.  Allan has a brother named Jake.  There is a little bit of attraction between Jake and Alecia.
Alecia has both Allan and Jake's phone numbers.  Allan is listed in her phone as Lover and Jake as Creep.   At first I thought that there would be a love triangle between Jake, Alecia, and Allan.  Allan goes away for months to work and stops talking to Alecia.  Jake is no where to be found.  Alecia moves on and meets Lance.  They seem to be hitting it off nicely until Allan comes back.
I loved all the characters.  They are very well written and easy to connect with.  Even though Jake is creepy and not a very good person, I still Iiked his character.
The ending is crazy.  Yes, it's has a little bit of a cliffhanger.  I can't wait to read more.  I'm hoping we get more of Lance in the next book.
5 Amazeballs Stars!

ABOUT THE AUTHOR:
Niquel

Author Niquel is an artistic jack of all trades. She writes, does all of her own graphics, and makes custom handmade crafts for little girls. Born and raised in and around Boston, she’s attended two colleges, Massasoit for graphic design and CDIA at Boston University for 3D animation. She decided to revisit her long lost passion for writing and created The Forbidden Series of books. Book one, A Forbidden Love will be released in March 2014 and the 2nd book in the series will be out late spring/early summer.

Niquel currently lives just outside of Boston, with her very supportive significant other and their two precious daughters. 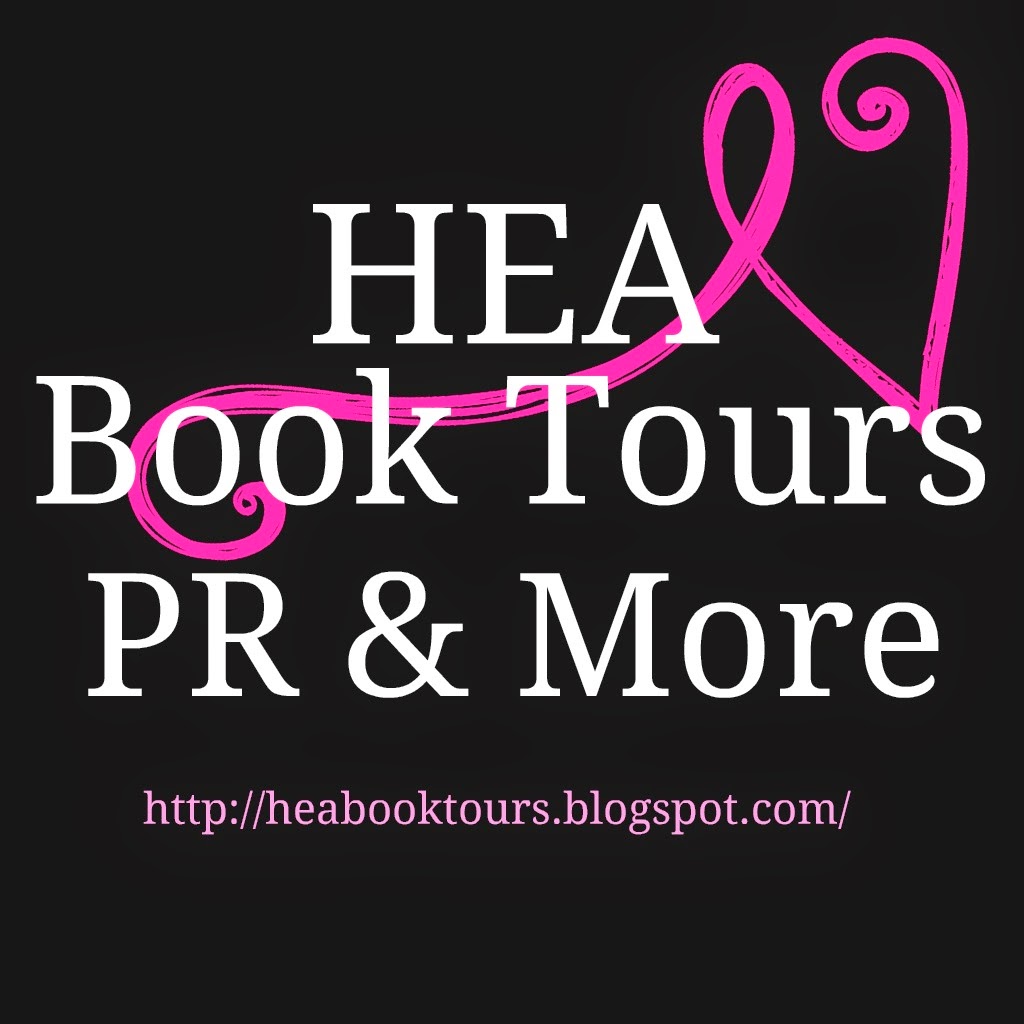