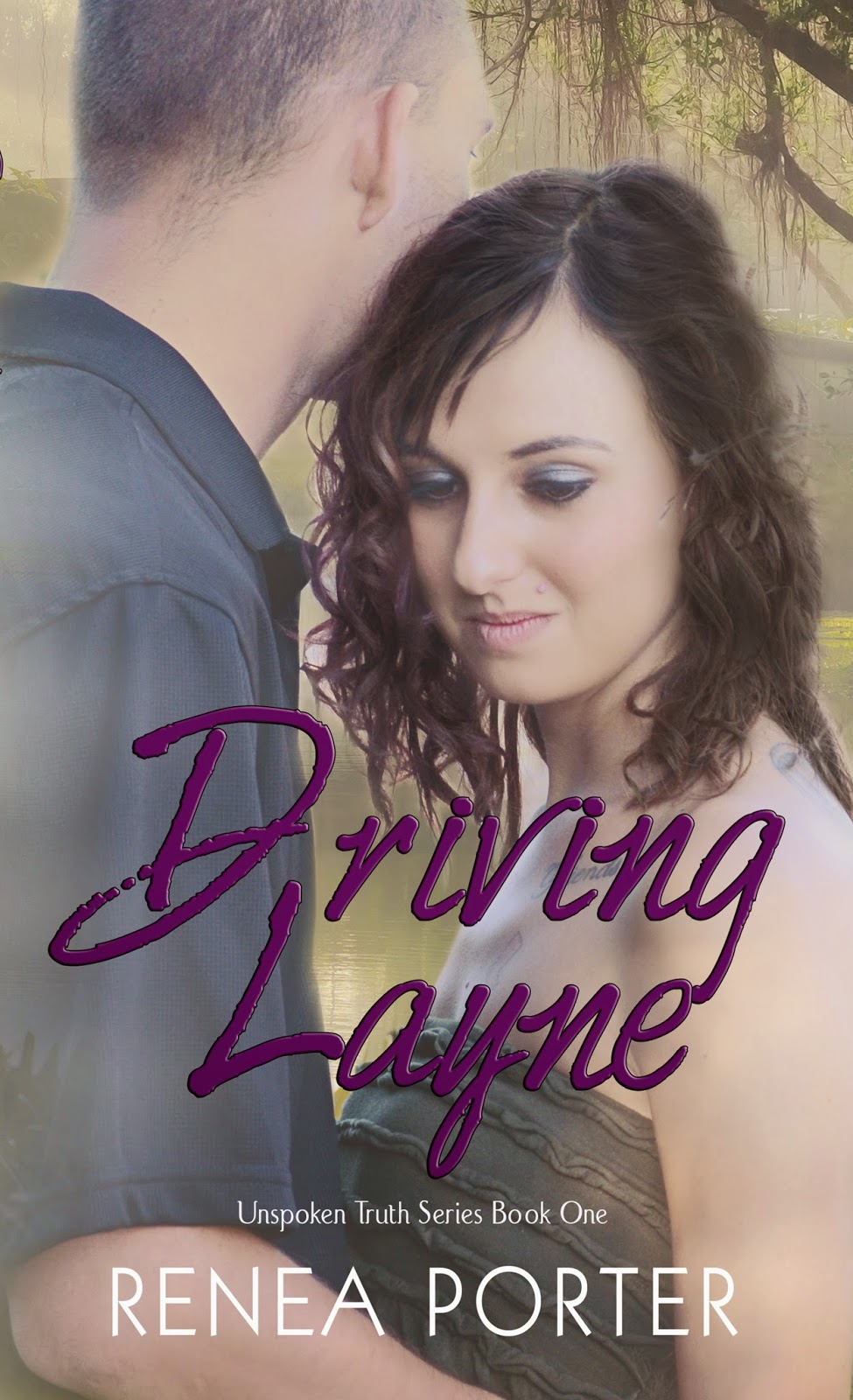 
Synopsis:
"They say, the truth will set you free. My truth is killing me."
Amber is starting over in a new state where no one knows her. New roommate, new college and most importantly new freedoms.
Away from home for the first time, Amber isn’t above using a guy for one night and leaving it at that. She doesn't want to get tied down with one person. She just wants to experience the college life and take advantage of being on her own. So, when Amber’s new BFF Renee invites her to an underground drag racing competition, Amber sets her sights on driver/playboy Layne… and their attraction is mutual.
With his good looks and boyish charm, Layne is popular with the ladies on campus, but Amber thinks one night with him is all she needs to get him out of her system. Little does Amber know that Layne sees things differently, and after their hookup he wants something more. Will Amber open up and let Layne in, or will she run away?
Will the unspoken truth be too much for either of them to handle? 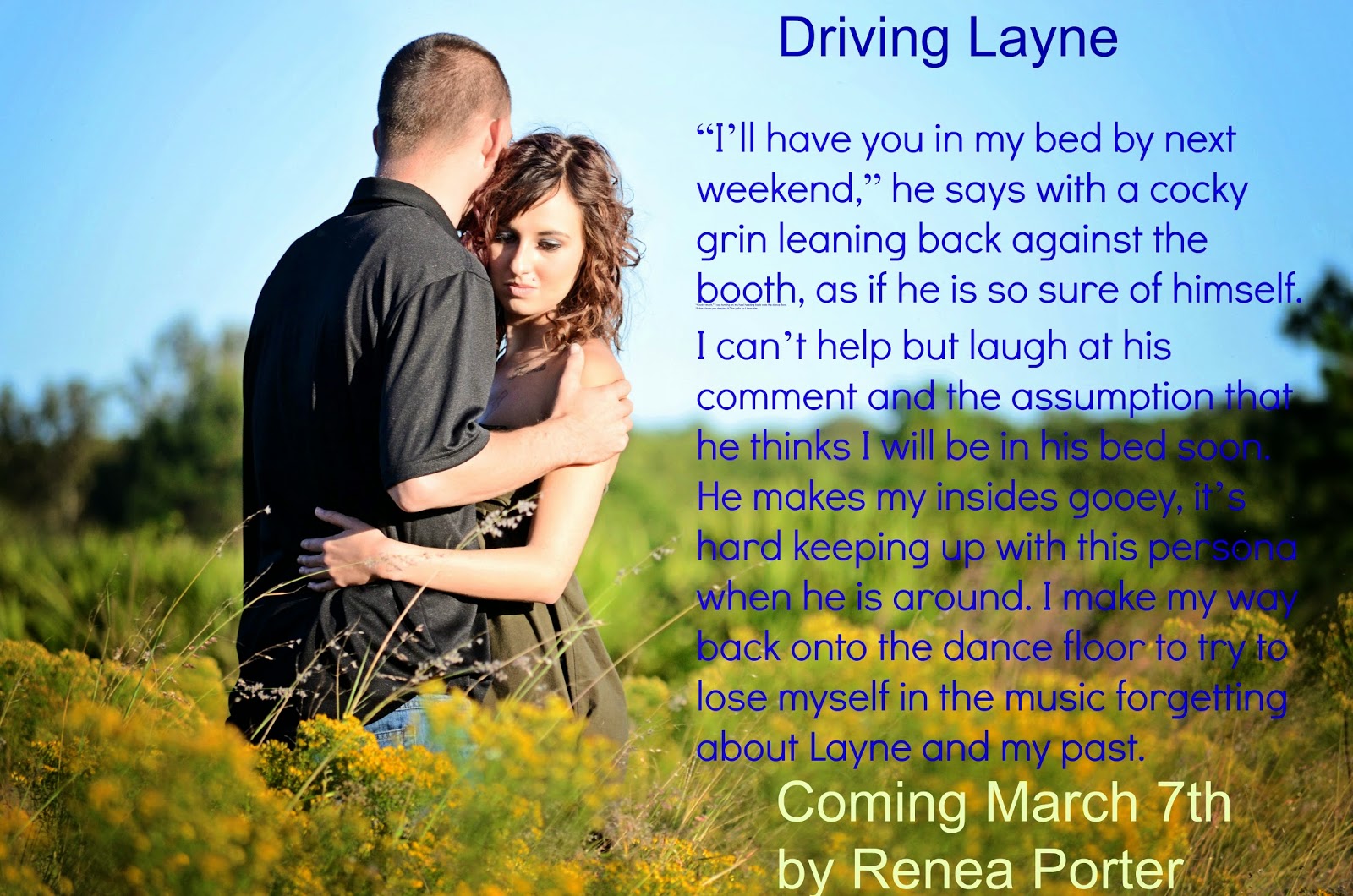 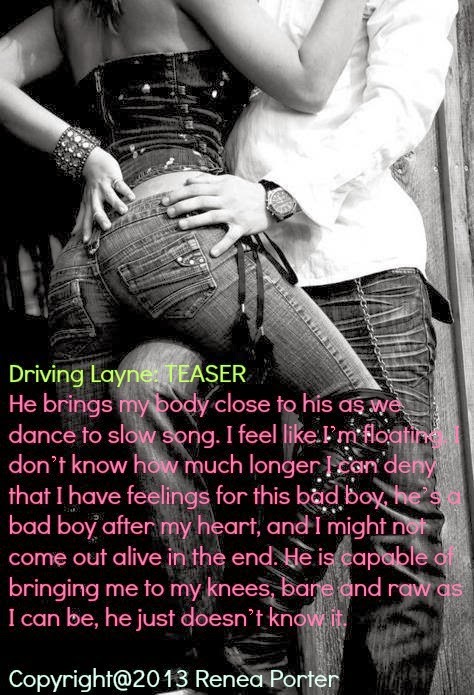 ﻿
Book Excerpt:
“So, are you ready doll face?” Renee asks, as I walk in just after my last class.
“Do I have time to freshen up quick?” I ask, throwing my bag on my bed.
“Sure, just make it quick. I don’t want to miss anything.”
“Actually, would you mind if I drove myself? I was thinking of tracking Layne down after the race. I haven’t seen him all week and I want to know why.”
“Okay, but I’ll tell you, you are asking for trouble,” she states. “I’ll see you there then.” She walks out the door before I can even ask what she meant by her comment. Shrugging my shoulders I rush to get freshened up.
Ten minutes later, I’m ready and already headed to the location. I punch the location into my GPS and let it guide me there. I finally make it to the location and spot my red haired bestie. “I made it,” I say, as I nudge her elbow. I see Dylan standing on the other side of her and he nods his head at me.
My eyes immediately scan for Layne. As soon as I see the gaggle of girls, I know he is near them. I just roll my eyes. Oh shit, he sees me. The look he is giving me is intense as his gaze lingers on me. I’m not sure what that means, but fuck. I watch as he makes his way over toward me, and suddenly I’m nervous as my palms start to sweat. I wipe them over my pants. Renee turns her head and wiggles her eyebrows at me as she watches the scene unfold with me.
“Let’s go,” Layne says, tugging on my shirt sleeve. Oh fuck, fuck, fuck, fuck.
I almost stumble a few times as he walks too fast for me to keep up. Finally, I realize we are within walking distance of the garage he took me to the other day. Once inside, I realize we are alone once again.
“Where the fuck have you been? And why haven’t you been in class?” I finally manage the courage to ask.
“Shut up,” he states sternly. Instead of answering me, his lips crash against mine as he presses my body against the wall and I wrap one leg around his waist as I go with his lead. His kiss is intense, and his grip on my leg is just as hard. Even though I know this is a bad idea I want him and I want him now. I fumble with his belt, trying to get his pants off as quick as possible because my panties are about to drop at any second. He kisses me with such intensity that I’m having trouble catching up.
He breaks from the kiss and his eyes are filled with lust. “I swear to god, if you don’t stop me now I will take you against the wall right here, right now,” he says, breaking from the kiss and pressing his forehead against mine. I contemplate my options, and know that the only option is to do it one more time. Right now it feels right, and I’m sure one more time is all I’ll need to get him out of my system. So, come on Layne, give a girl what she wants. No regrets here, I think. I press my finger against his lips to shush him. His lips crash with mine again and our bodies entwine with each other. “I’m giving you one last chance to back out, because you deserve better than this,” he says.
“If you’re not going to fuck me now then what am I doing here? This is what you wanted, right?” I ask, finally having enough of his game.
I unbutton my shirt, taunting him with the sight of my bare skin. He takes a few steps back, and I watch as he runs his hands over his short hair. His eyes turn and now his face is full of anger. I’m frozen in place, because I’m not sure what he’s going to do. He pulls his arms back and slams his fist into the wall not far from where I am, causing me to jump.
He walks over to me and gets as close to my face as possible. “I don’t know if you are blind, or just plain spiteful. Can’t you see I want you and possibly something more if you would just let me in? I’ve been fighting with these feelings for long enough and it’s time to just get it out in the open.” He places a hand on the wall on each side of me so I can’t escape. Tears start to escape my eyes, because I know we could never be, even if I wanted.
“I can’t do relationships. There is a reason beyond my control and no matter how I feel, it’s there.” The words come out in whisper and the tears continue to fall freely. I duck underneath his arm, surprised that he lets me and make my way out of the garage and toward the crowd at the race. I look back to see the look of defeat on his face. I’m sure he’s not used to it and it starts to break me, but I know I have to walk away. He could have any girl he wants, and he chooses the one he can’t have. 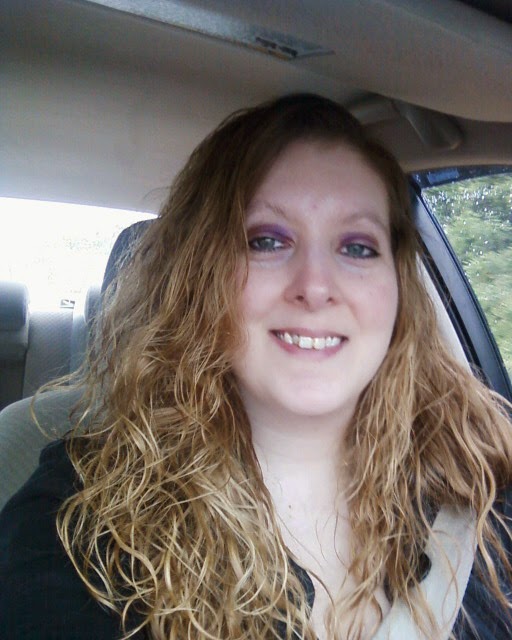 I love love love to read. I even had a story stuck in my heart for well over a year before I put pen to paper but ended up giving up on it. That was over a year ago, maybe two. Well with that same story stuck in my head, I am determined to get it ALL down and put out there and I did! I am happily married and have an awesome stepson. We call ourselves the Three D's. It is my little family and I would do anything for them.Right now I am working a full time job outside of the home, trying to eat healthy & workout and I'm writing. Getting my reading done during any spare moments I have. Writing takes up ALOT of my spare time.