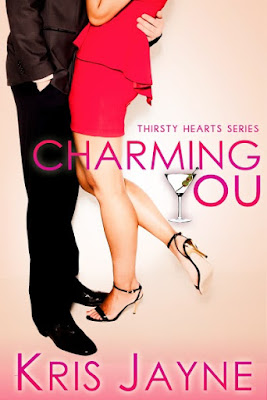 CHARMING YOU (Thirsty Hearts Series #1) by Kris Jayne:
Micky Llewellyn has trusted men before - with disastrous results. Now, she’s focused on her career, her friends, and making sure she doesn’t let another charming man lie to her and break her heart.

Nick Halden’s life has unfolded according to plan. He’s on track to a partnership at one of Dallas’ premier law firms, and he’s marrying a woman who has the beauty, smarts, and connections to be the perfect wife. Or he thought he was.

Fate and a dead car battery throw Micky and Nick together, forcing them to question what they want. Nick’s charm makes Micky’s heart pound with desire and her gut twist with mistrust. Micky’s fire awakens a passion in Nick that flips his world upside down. With his personal and professional lives colliding in chaos, Nick has one way to make sure he gets what he wants, but it means betraying the woman he craves.

In their struggle to balance love and ambition, Micky and Nick will have to decide what they want and at what cost before they lose the one thing that matters. 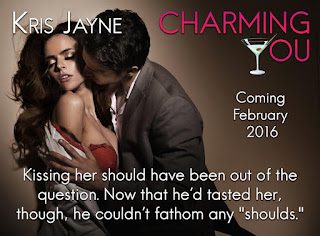 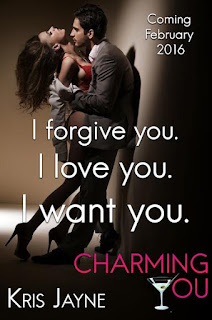 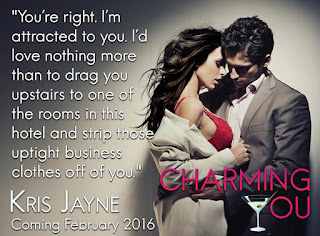 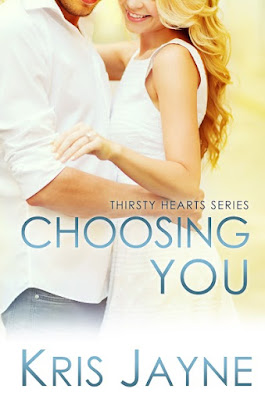 Taryn Lieber has a date set to marry a man beyond her dreams. Jeff McConnell, and his feisty daughter, Olivia, transformed her life. She never thought she’d want a ready-made family. Now, she can’t wait.

The only good to come out of Jeff McConnell’s first marriage was his curly-haired daughter and the unfulfilled desire for a woman to stand with him as he conquered the world. When he met Taryn, he knew instantly she was the one.

Taryn and Jeff have plans for marriage, adoption, and a life together, but those plans fall apart when Jeff’s ex-wife shows up, wanting to be part of Olivia’s life. What does the woman want? Taryn’s instincts tell her Shannon Nelson is an unreliable, scheming opportunist. Jeff’s compassion compels him to find a way for Olivia to reconnect with her biological mother.

Conflict, mistrust, and danger follow as Taryn and Jeff try to hang on to the love that brought them together and make it down the aisle. 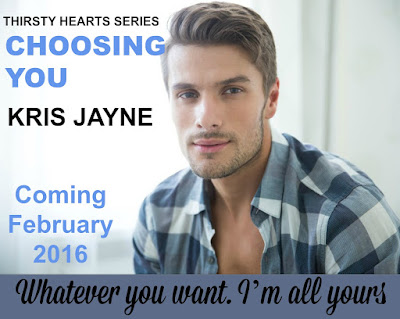 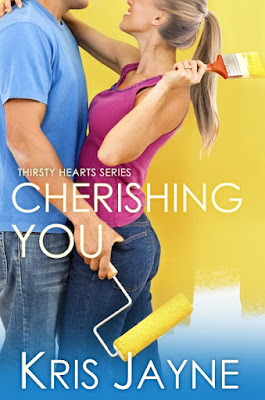 New job. New address. New name. Shannon Clifton has one focus. After missing most of the first seven years of her daughter’s life, she’s getting her life together to be a good mother to Olivia. She’ll prove to her ex-husband and the world that her past of drug addiction and crime are history.

Jonah Moran hasn’t struggled for much. He has a cushy job at his father’s billion-dollar company, a string of socialite girlfriends, and anything money can buy.

One night, Shannon’s past confronts her in a dangerous encounter that brings Jonah her rescue. Shannon and Jonah begin a relationship that offers something new for each of them. Shannon’s never had a man sweep her off her feet with elegant charm. Jonah’s never had a woman who appreciates each joy like it’s her first. Drawn together in a novel passion, they find solace in each other’s worlds even as their differences threaten them with ruin.

Jonah’s family has no intention of welcoming Shannon, and Shannon fights to stand on her own feet for the first time in her life. Can Shannon and Jonah push through the barriers and find lasting love? 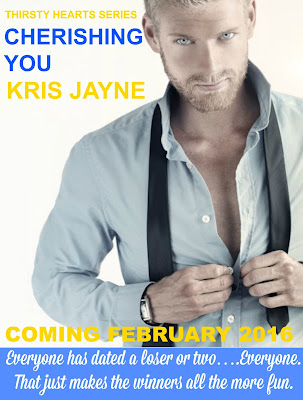 About Kris Jayne:
Kris Jayne is a devoted writer, reader, and traveler. She spends her days blissfully sweating out the writing process in the Dallas area with her dog, Otis the Shih Tzu (DNA verified after being told he was a Lhasa Apso).

Her debut Thirsty Hearts series launches in 2016 with three books, Charming You, Choosing You, and Cherishing You--available on Valentine's Day. She's begun work on the fourth book in the series, Chasing You, which will be available in the spring.

Her passion for writing is only matched by her passion for the adventures of travel. In 2008, she let a friend talk her into sleeping outside for the first time in her life when she climbed Mount Kilimanjaro.
Social Media Pages
Subscribe to my newsletter: http://krisjayne.com/join-our-list/
FB: https://www.facebook.com/krisjayneauthor
Twitter:  https://twitter.com/kris_jayne
Instagram: https://www.instagram.com/krisjayne/
Pinterest: https://www.pinterest.com/krisjayne/
Interview With Kris Jayne: