Promo for The Agreement by J.C. Reed and Jackie Steele

The Agreement (An Indecent Proposal) 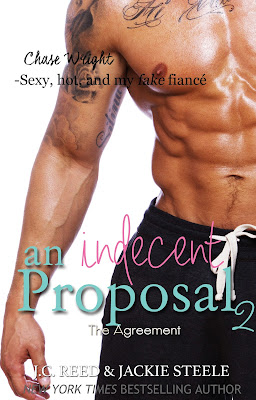 Predictable. Boring. Safe.
That’s what life is supposed to be like. As the rightful heir to Waterfront Gardens, I would gladly refuse my inheritance. I don’t want the money. I sure don’t want to have anything to do with its dark past. Except for the letters of my deceased mother, I would be willing to cut losses and move on and give up my rich lifestyle. But my stepfather expects me to marry. And then there is my new fiancé.
My hot, fake fiancé.

When an innocent plan lands us engaged, none of us are prepared for the consequences. No one warned us that we could fall in love. Maybe The Agreement wasn’t such a good idea.

I should stay away from him and forget about our one night together.
Except he doesn’t want to…. 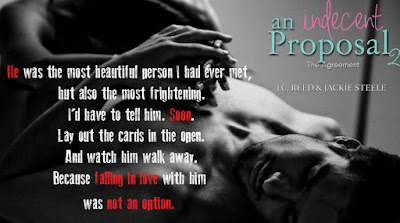 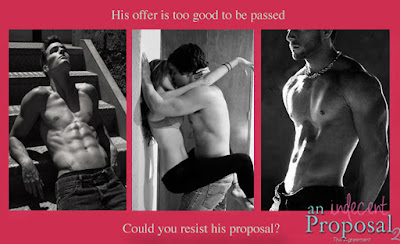