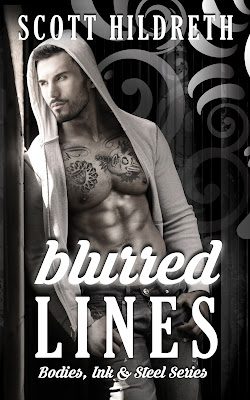 
Blake West is the mysterious owner of Blurred Lines, a tattoo parlor that not only has provided him with a steady income, but has also supplied a steady stream of women into his life. Now, however, things for him are much different. 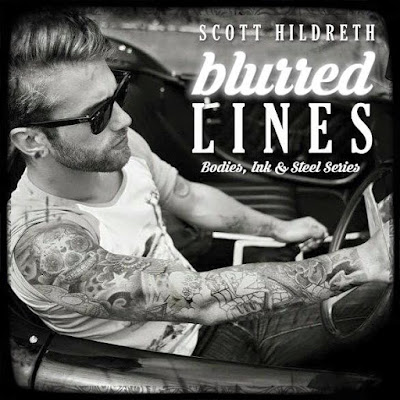 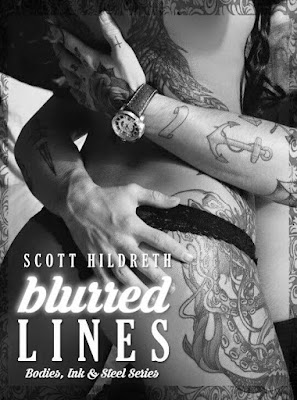 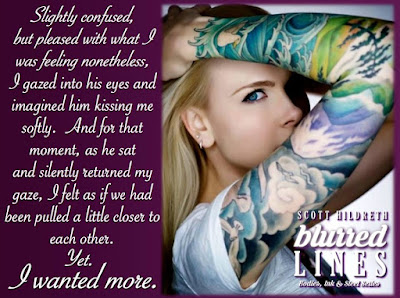 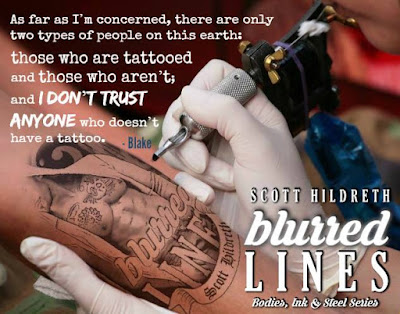 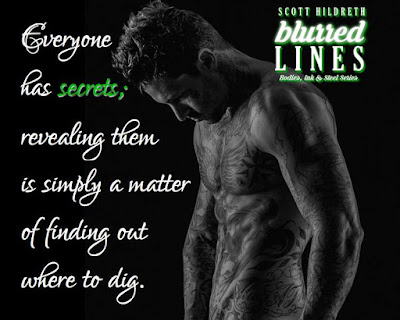 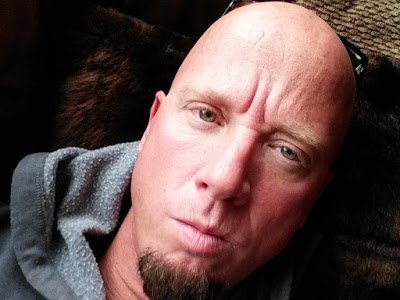 To sign up for his promotional newsletter - http://tinyurl.com/Hildrethpromosignups
Posted by Gia Guido at 10:11 AM