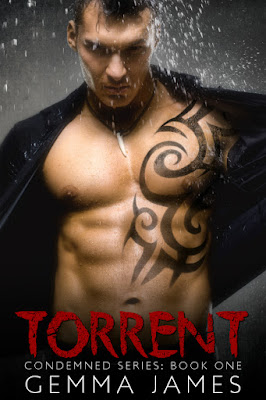 I’ve been obsessed with Rafe Mason since I was thirteen. The twisted part of this story is that I still want him, even now.

Now that he’s holding me captive on an island.

Rafe has his reasons for doing what he’s doing, and if I’m honest, I can’t blame him. I’m the girl who sent him to prison for a heinous crime he didn’t commit.

But now he’s free and the tables have turned…now he’s the one driven by obsession.

NOTE TO READERS: TORRENT is a new adult dark romance with disturbing themes and explicit content, including sexual scenes and violence that may offend some. Intended for mature audiences. Part one of the CONDEMNED series. This is not a stand-alone read, and it does have a cliffhanger! There are four parts to this series. Approximately 43,000 words. 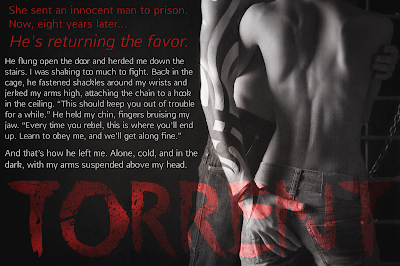 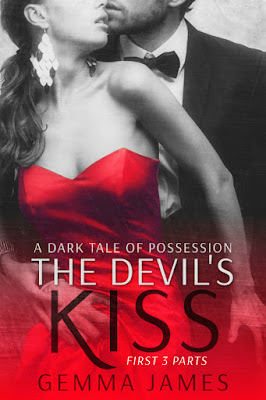 Kayla Sutton faces a question no mother wants to face: what would you do to save your daughter? Broke and desperate, she siphons thousands from her employer to pay for her daughter’s life-saving treatment, but when Gage Channing discovers her theft, she is shocked to learn that her domineering boss has no intention of turning her over to the police. Instead he issues an ultimatum—give him her sexual submission, or go to jail.

Backed into a corner by a man with no shame, Kayla must find the strength to travel down the path of pain and pleasure. But when her past catches up to her, prompting a free fall into forbidden territory with a man she once loved, Kayla realizes nothing is black and white when everyone around her has secrets. 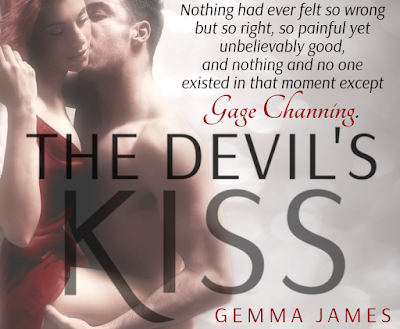 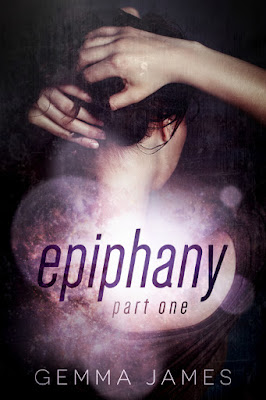 His mahogany gaze haunts my waking hours, his touch ignites my dreams. I know him in intimate detail, but I’ve never laid eyes on him. Until now.

I’ve always seen things I can’t explain, but the reality of him blindsides me, his mere presence a captivating force I can’t fight. What’s worse…I don’t want to. He burrows under my skin and unearths my biggest secret, even as he hides his own demons. Then he warns me away. Stubborn man.

I’m already in too deep, and if staying means I’m the next victim of the Hangman’s noose, then so be it. Not even the threat of a serial killer can keep me away.

Part one of a three-part serial. Intended for mature audiences due to sexy adult situations, explicit language, and disturbing subject matter. Approximately 30,000 words. 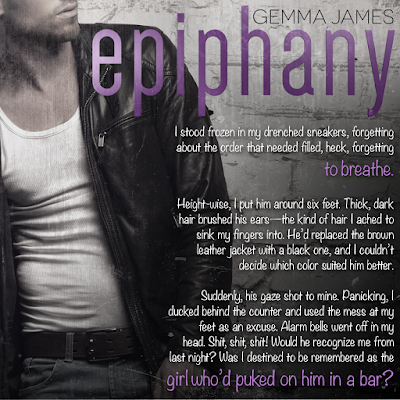 She warns you to heed their words! Her playground isn’t full of rainbows and kittens, though she likes both. She lives in Oregon with her husband and their four children–three rambunctious UFC/wrestling-loving boys and one girl who steals everyone’s attention.