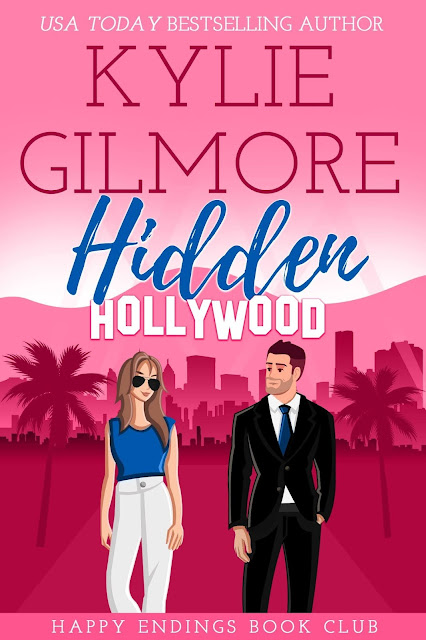 She’s on top…
When superstar actress Claire Jordan researched her role for the Fierce trilogy movies, she never expected the bond she feels with the author and her romance book club aka The Happy Endings Book Club. Soon Claire finds herself confessing her secret longing for a regular guy—no more egocentric wealthy players—and the book club is all too ready to help. In disguise as a regular girl, she’s all set for a date with book-club-approved Josh Campbell.
He’s on top…
Billionaire tech CEO Jake Campbell is weary of gold-digging women, especially the glamorous superficial types. So when his identical twin, Josh, calls in a favor, asking Jake to step in as him on a date, Jake figures one of Josh’s cute girl-next-door types might be just what he needs. One night of passion with the sweet girl next door leaves Jake wanting more, except she seems to have vanished.
Sometimes a Happy Ending is just the beginning.
ADD TO GOODREADS 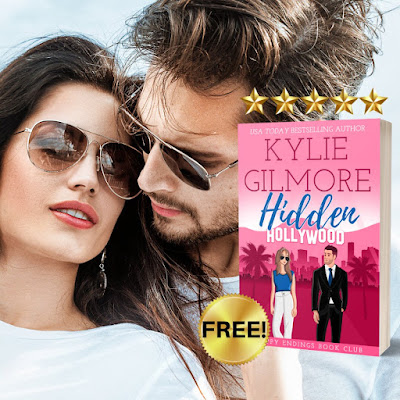 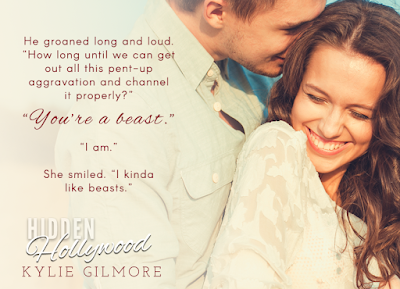 EXCERPT
Claire bit her lower lip. “This is why I can’t have real relationships. I can’t trust anyone.”
“You can trust me,” Jake said.
She sighed. “I don’t even know you.”
“Get to know me.”
“Jake…” She looked away.
“One date, the real deal. Jake and Claire.”
He could tell she was tempted. She didn’t give him a no right away and now she was searching his face, looking for the truth. He leaned forward, brushing his lips against hers, coaxing. He pulled back and met her eyes, fully prepared to do this all night if he had to. Coaxing, charming, easing his way in. He’d thought coaxing would be too difficult with the way he wanted her, but having her pull away was much harder.
She spoke quietly. “You don’t want that kind of spotlight on you. It’s not pretty.”
It wasn’t a no.
“I want you, and whatever comes with it, I don’t care.” He cradled her face with both hands. “I want Claire.”
She closed her eyes, and he dropped his hands to her shoulders, sliding them down the satiny smooth skin of her arms to her hands. He took her hands from behind her and pulled them forward, just holding them. She didn’t pull away. He sensed she was leaning toward letting him in.
Finally she spoke, the words filling him with elation. “We’d have to keep it quiet.”
Not that he wanted to keep it quiet. He just wanted to be with her so much he was willing to play the game her way. For now. He kissed her softly and spoke against her lips. “Is that a yes?”
“Yes.” She shoved him away. “Now stop kissing me. One date. Jake and Claire.”
“Why do I have to stop kissing you?”
“Because you want to get to know me, remember?”
“I can get to know your body first. Get reacquainted.”
She laughed. “Yeah. I’ve heard that one before.”
He figured she probably did. Everyone wanted the sexiest woman alive. He’d seen the magazine giving her that honor and her bikini body splashed everywhere. He knew that kind of attention didn’t always bring out the best in people, and he realized he had to stand out from the pack.
He stepped back and helped her off the table.
“Such a gentleman,” she teased.
“It’s all an illusion,” he replied, not bothering to hide the edge of unsatisfied lust in his voice.
“Story of my life,” she said breezily. “I’ll text Hailey to let you know when I’m free.”
“At least give me your number now that we’ve established how much you lust for me.” She laughed, and he grinned. “I’d like to stop going through other people.” He pulled his cell from his pocket, punched in the code, and handed it over.
She typed her number in while saying, “I never give this number to anyone. Only a handful of people have it on a need-to-know basis. Can you handle that kind of responsibility?”
“What do you think?” It was an honor and, hell, he’d earned it with all his restraint.
She met his eyes, fire back in hers. “I hope so. I swear I will hunt you down—”
He cut her off with a kiss. Not a gentle one. The kind that said he’d be taking what he wanted and she’d damn well like it. She sagged against him.
When he was good and ready, he broke the kiss and snagged his cell from her limp hand. “Later, Claire Jordan.”
She fought back a smile and then beamed a big one at him, stunningly beautiful in her well-kissed, hot-for-him state. “Later, Jake Campbell.”
He grinned and headed out the door. Now that was more like it. 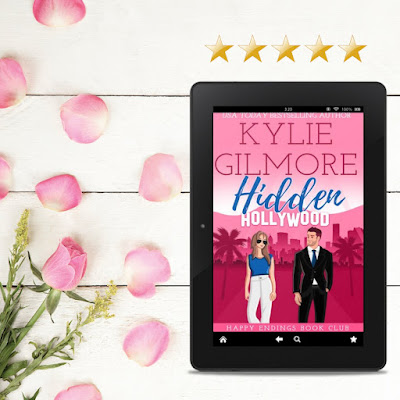 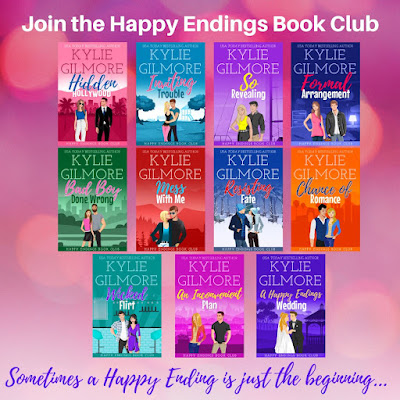 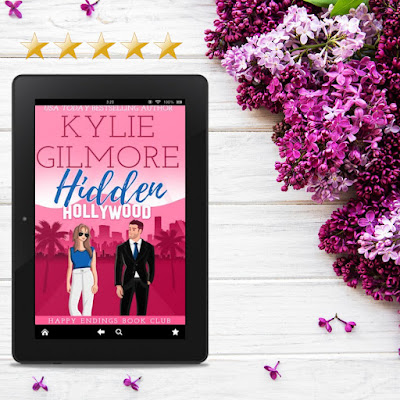 Kylie Gilmore is the USA Today bestselling author of the Unleashed Romance series, the Rourkes series, the Happy Endings Book Club series, the Clover Park series, and the Clover Park STUDS series. She writes humorous romance that makes you laugh, cry, and reach for a cold glass of water.
Kylie lives in New York with her family, two cats, and a nutso dog. When she’s not writing, reading hot romance, or dutifully taking notes at writing conferences, you can find her flexing her muscles all the way to the high cabinet for her secret chocolate stash.
Sign up for Kylie’s Newsletter and get a FREE book! kyliegilmore.com/newsletter
For more fun stuff check out Kylie’s website https://www.kyliegilmore.com. 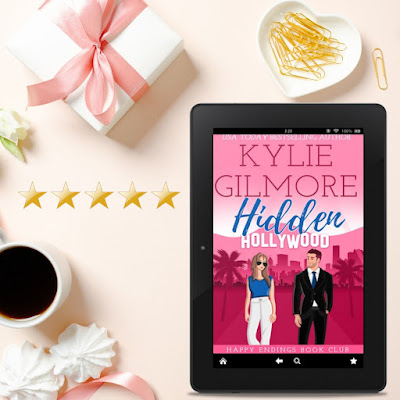 GIVEAWAY
a Rafflecopter giveaway
Posted by Gia Guido at 8:42 AM