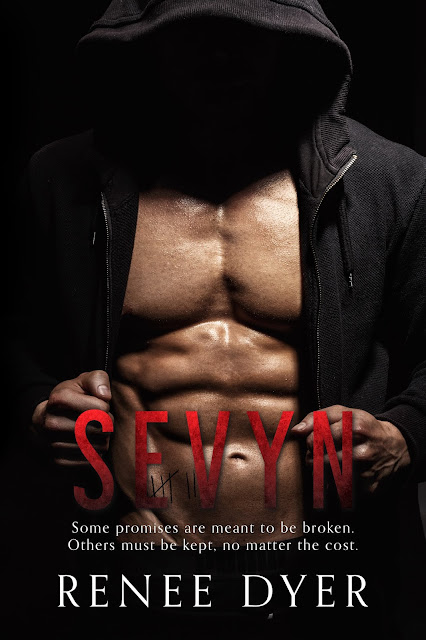 Born into rival drug cartels, Kevyn Zozlov and his best friend Esperanza Torres defy the odds, finding laughter in a world full of pain. Ripped away from her at a young age, Kevyn has to learn the difference between family, loyalty, and obedience. Fear keeps him focused each day. Memories fill his dreams at night. Torn between the death he sees daily and what he believes is right, he struggles to decide the kind of man he wants to be—until a promise he makes to his mother, the person he loves more than anyone, changes everything.
“Get out of here and find Esperanza. Promise me.”
Now, Kevyn has to figure out how to make his way to the only friend he ever had—the one person who understands his damaged world. Will she welcome him back with open arms, or turn him away, leaving him more lost than he already is?
With time against him, can he find Esperanza and his happiness, or will he be another casualty of the drug war, buried in an unmarked grave with no one to mourn his loss?
Purchase Links:
Amazon: https://amzn.to/3lAhunZ
B&N: https://bit.ly/SevynBN
Kobo: https://bit.ly/SevynKOBO
Apple: https://bit.ly/SevynAPPLE
Other Retailers: https://books2read.com/u/4joWKX
Goodreads: https://bit.ly/SevynTBR 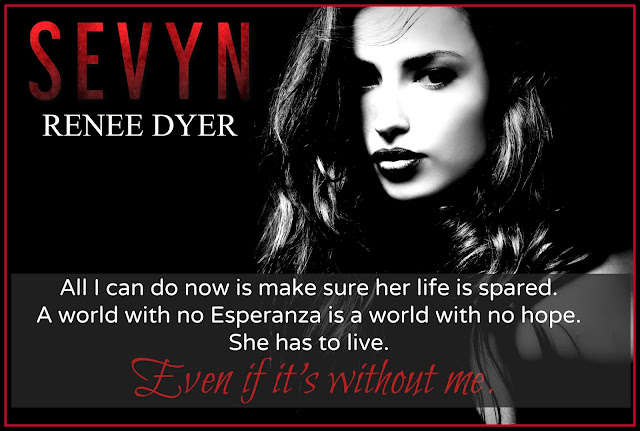 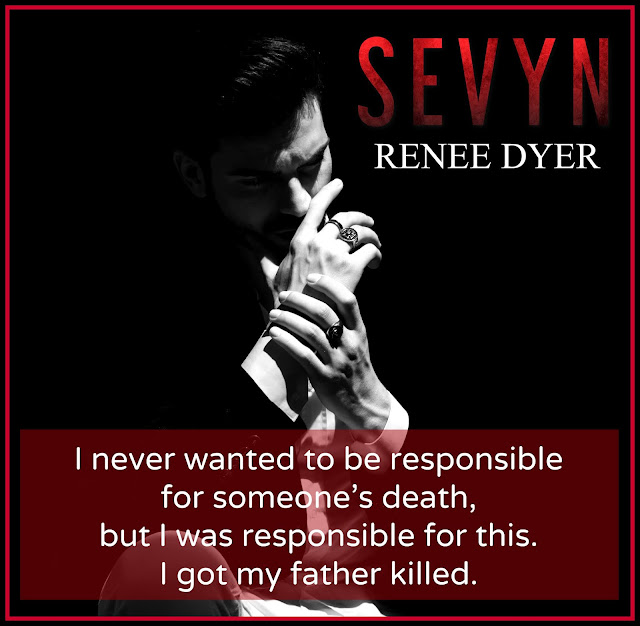 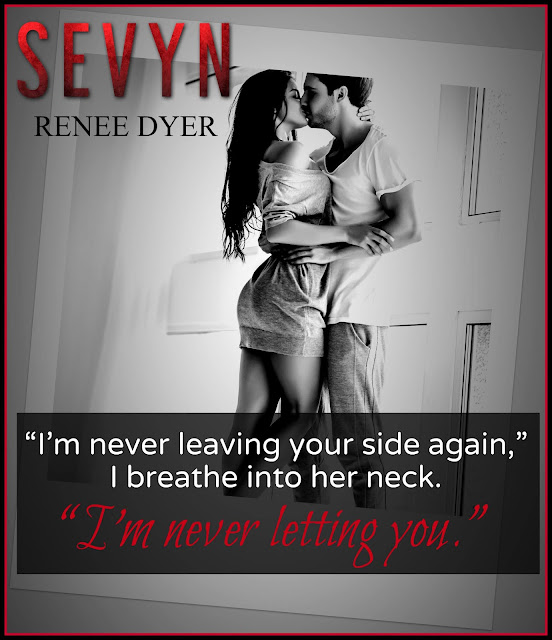