Release Blitz for Her Noble Protector by Caitlyn O'Leary 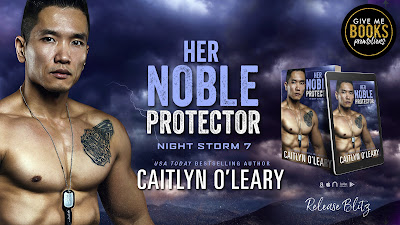 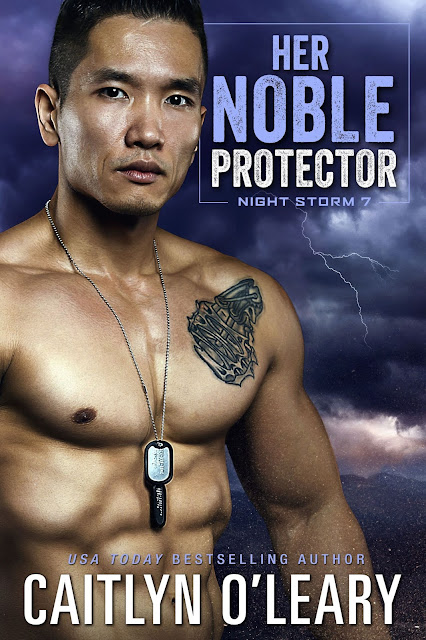 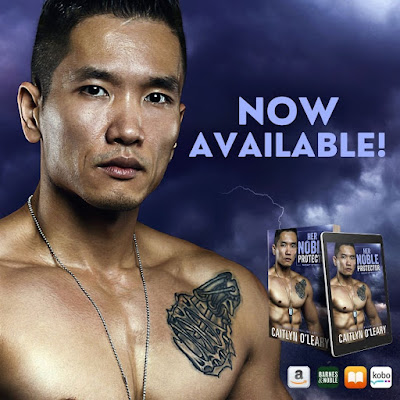 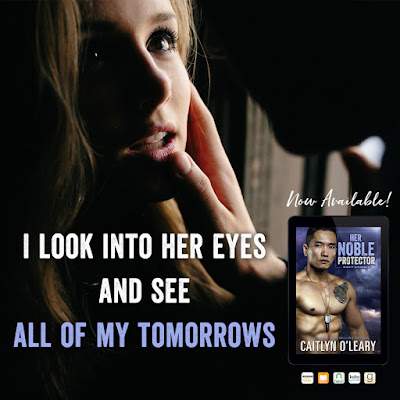 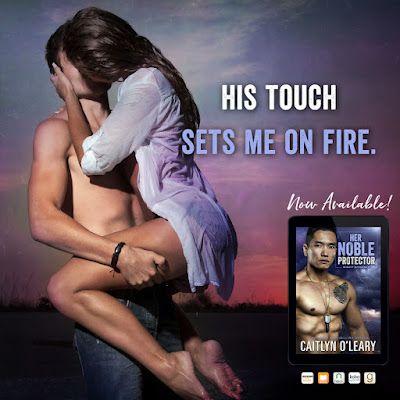 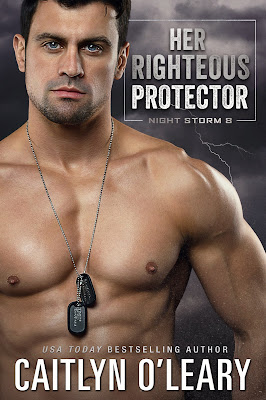 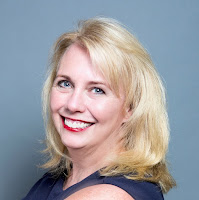