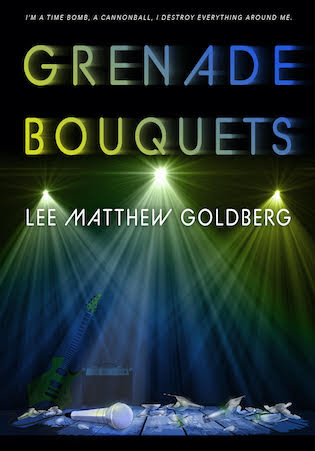 The year is 1995 and my parents have finally allowed me to take the summer to tour in a VW van across the country with my boyfriend Evan and our band. Yes, my dream to be a singer became reality. Even with Clarissa, Evan’s jealous ex-girlfriend, as the lead singer, it’s my presence on stage that led us to a major record deal. There are moments you’ll always remember in life, but I can’t imagine anything more cool than hearing your song on the radio for the first time.

But being a Rockstar isn’t as easy as it sounds. Using alcohol and drugs as coping mechanisms, nothing but tension surrounded me, hurting my still blossoming relationship, and continued grieving over my sister’s death.

A love letter to the nineties and a journey of a girl becoming a woman, Grenade Bouquets charts the rollercoaster ride of a band primed to explode on the scene, as long as they keep from actually exploding.

“An engaging ’90s pastiche with an earnest heart beating at its center.”– Kirkus Reviews on Runaway Train.

I loved this one.  I loved Nico in Runaway Train and couldn't wait to get my hands on this one to see where life took her next.  Nico's parents let her go on tour as a backup singer with the  Grenade Bouquets.   Nico is living the dream but there is the craziness that comes with touring.   Nico has a lot of things to deal with and she grows a lot in this one.  I really liked this one. 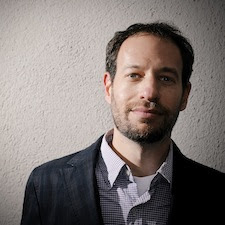