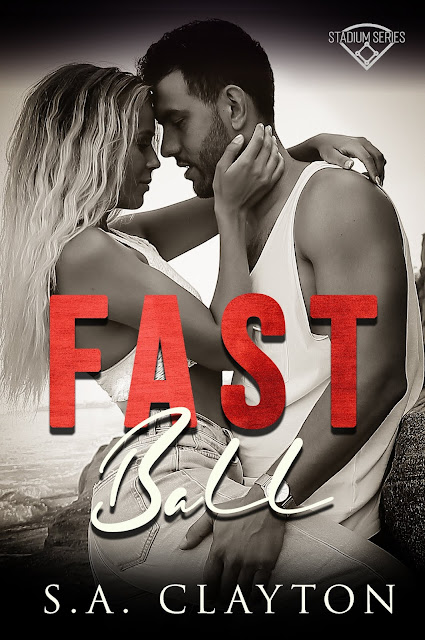 Fastball- Noun: A pitch thrown at or near a player's maximum velocity
Neither Josh nor Harper knows what their relationship would become, but over time they’ve relied on each other to pick the other when the world seems to want to keep them apart.
Nothing is ever easy when it comes to love and when secrets are revealed, relationships will be tested and the pressure might just become too much.
Their love is strong, but sometimes these things need to turndown so something better can rise from the ashes. 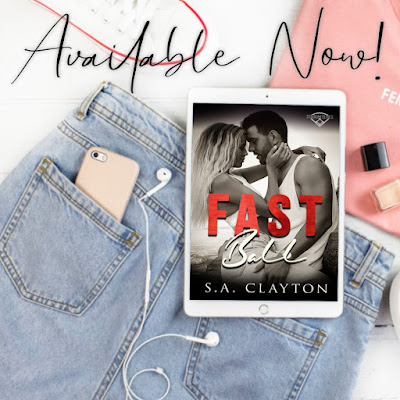 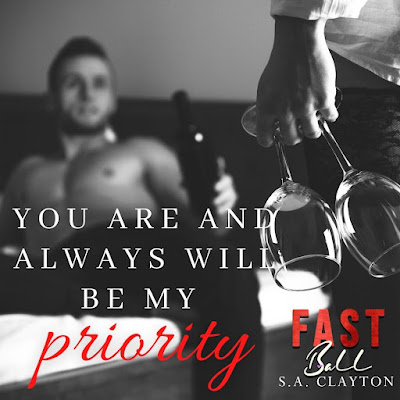 EXCERPT
Chapter One: Harper
A Rolodex of pictures continues to filter through my brain. Over and over again I see image after image of Josh and me, all in different stages of undress, all extremely revealing and embarrassing.
This happens every night.
Falling asleep has become harder and harder because my brain doesn’t shut off the possibilities of who is doing this to us and why it keeps getting worse and worse. Every night Josh holds me, whispering encouraging words in my ear as I pretend to fall asleep. Does he know I fake it until he drifts off behind me? Probably not, but right now I try every trick in the book because those pictures are haunting me and nothing I do seems to quiet the storm inside my head.
After a few hours, I drift off, waiting for the haunting dreams to start. The ones where the pictures leak, where Josh loses everything and in turn, I lose the best thing that’s ever happened to me. But tonight is different. Tonight’s dream morphs from a nightmare to a flip-book of the worst horrors of my childhood, and before long I’m knee-deep in one of the worst nightmares I’ve had in decades.
I shoot up out of bed, soaking in sweat and shaking. My eyes struggle to adjust to the darkness as I try and find something to ground myself to this reality. The pads of Josh’s fingers graze my back and I jump at the contact.
“Shh, sweetheart, it’s just me.”
I look over, the exhausted look in his eyes evident, yet the worry creeps through enough for the guilt to set in. I take a deep breath, trying to calm down as I struggle to get the remnants of the dream off my skin.
“It’s okay,” I lie. “I’m fine.”
I don’t say anything else as I get out of bed and make my way out of Josh’s bedroom and into the kitchen. I don’t turn on any lights, letting the glow of the moon through the windows cast an eerie film over the space. The darkness of the dream starts to surround me as I shudder, trying to shake the image of my father’s lifeless body from my brain. I stayed here tonight because I wanted to see Josh before he went to practice tomorrow, and now I'm regretting it. I haven’t had a nightmare like that for months. I honestly thought they were gone for good, but now the realization that I have to explain to Josh what happened settles in and my stomach plummets. I try and shake the feeling as I get myself a glass of water, leaning back against the counter as Josh walks into the room.
My eyes catch the clock above the stove. Three a.m., great.
“You should go back to bed, it’s too early for you to be up,” I mutter.
Josh’s eyes never leave mine as he sits down at the island, his fingers intertwining as they rest on the cool granite. We sit in silence for a few seconds before I take another drink and place the empty glass in the sink.
“You're not leaving that spot, are you?”
He just shakes his head, his eyes pleading for me to say something, anything that will allow him into this moment. Yet the effects of the dream still linger and the idea of talking about this shakes me to my core.
“Sweetheart, I need you to talk to me. I know this is hard, but I want to help you and I can’t do that if I don’t know what I’m up against.” My eyes cast down, feeling the weight of his gaze as I play with the edge of the counter. “Harper.” He doesn’t sound mad, he sounds concerned and it's that distinction that propels me to the empty seat beside him.
Without saying a word, I sit down, leaning my head against his shoulder as his arms encase my body, sending a sense of warmth through my veins.
“This memory isn’t something I talk about… to anyone,” I admit.
He says nothing, his arms tightening as his lips brush my temple. “You can tell me as much or as little as you want. I just want you to let me in. I hate that I can’t fix this…”
I take a shuddering breath, realizing how long I’ve waited for someone to say those words to me.
“You won’t be able to fix this, Josh. Trust me. Years of therapy haven’t gotten rid of the nightmares.”
He leans back, our eyes meeting and the sense of helplessness that surrounds me is almost overwhelming, so I do the one thing that seems to always calm me down. I lean in and lightly kiss his lips, basking in their softness and I steel myself for what’s about to come out of my mouth. 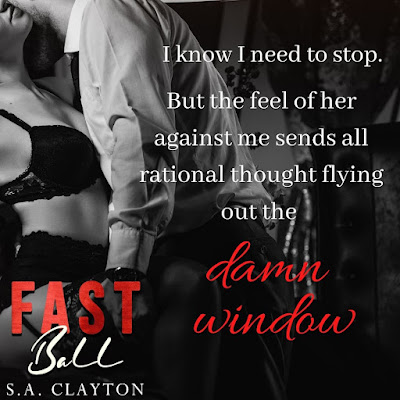 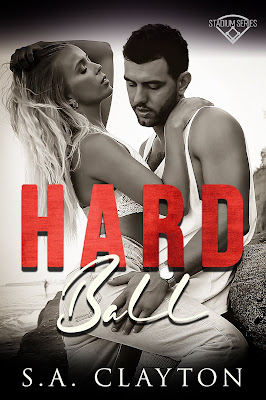 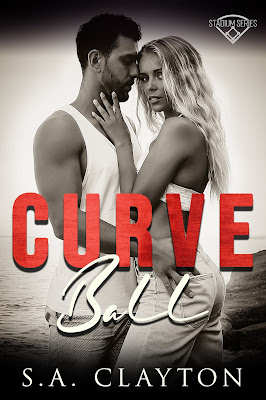 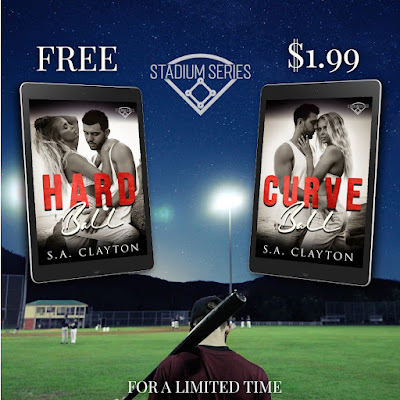 S.A. Clayton lives in a small town outside of Toronto, Canada with her husband and her scary large collection of books that seem to take over every room.
She has worked on both sides of the publishing industry, both in a bookstore and for actual publishing companies. Although she loved both for different reasons, she found that writing was her true passion and has spent the last few years breaking into the industry as best she can.
She is a lover of all things romance and began her writing journey in her late twenties. Since then, she has immersed herself in the romance genre and couldn't be happier.
When she's not writing or reading, she enjoys binging a great Netflix show (Stranger Things anyone?), baking (because who doesn't love cookies!) and spending time with her family. 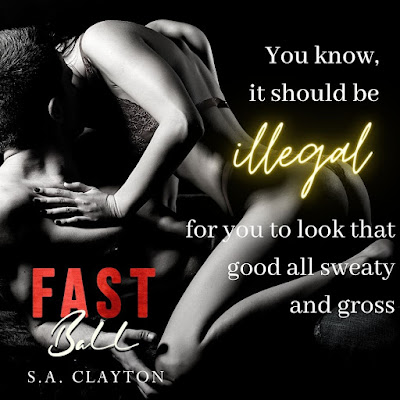