Cover Reveal for The Wind & the Roar Trilogy by Cat Porter 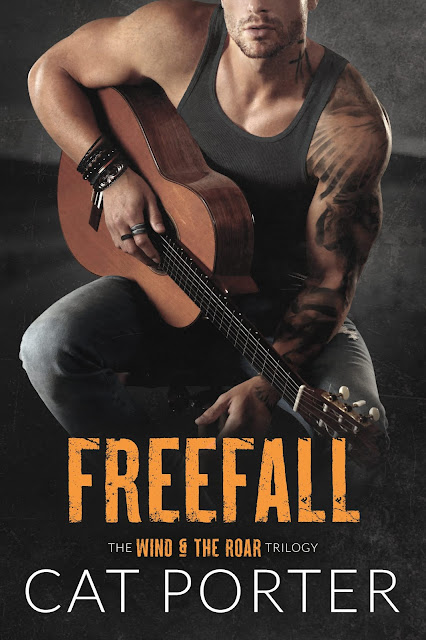 One life-changing conversation in the dark lit with high voltage attraction.
The unexpected hits me and Violet like a bolt of lightning right when we need each other the most.
I may be a rockstar on the rise, and Violet, a small town girl with big artistic dreams, but we share a roar of connection, a blaze of desire. Intense, thrilling, and I don’t want to let go.
But I have to. I’m in the middle of a tour, success is finally happening now for my band. And she’s making a change for the better.
Moments like this only happen once in a lifetime.
Or do they?
Freefall is the first book of The Wind & the Roar Trilogy. Beck and Violet’s story continues in Whirlwind. 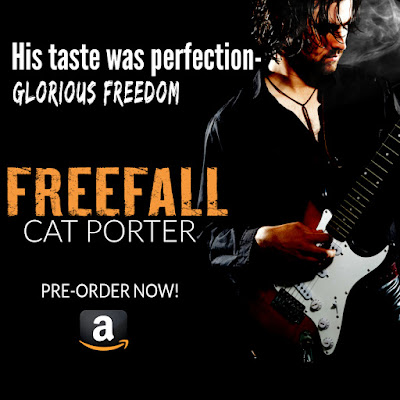 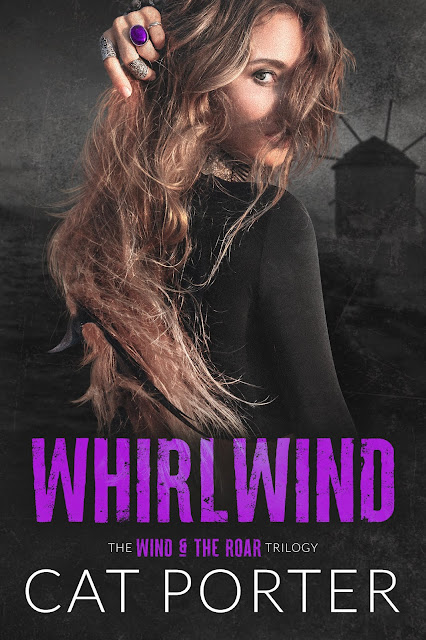 WHIRLWIND
Releasing September 29
On the final night of my band's sold out world tour my high life comes crashing down on me.
Girlfriend. Band. Best friend. All of it. Blindsided, humiliated, pissed off, I take off and slam right into Violet.
Years have gone by since that unexpected and explosive connection ignited between us. And now? It only burns brighter and hotter. Between us it’s soul-searing and wild, and I can’t get enough of her. And in an impressive twist of fate, she and I are connected in more ways than we know.
The paparazzi are after me for one screw up after the other, the gossip hounds are circling like vultures, crazy rumors are swirling. But all I care about is Violet. I’ll do anything to make her mine.
Beck obliterates all my musts, all my shoulds. And there are plenty. In his arms my haunted past fades away and suddenly anything is possible.
Now he’s a huge rockstar, living the celebrity life of a successful artist. Once again, both of us are going through a personal revolution, and the heat between us is still there, and more explosive than I’d ever dreamed possible.
Beck dares me to escape with him, and I take him up on it. I didn’t expect this kind of wild, decadent, indulgence. Or an amazing professional challenge that he makes possible for me. He supports me, encourages me in my work. I’ve never had that before.
This started out as no strings attached fun. Our lives are so different. It could never work. Only I’m not so sure anymore, with him I feel things I've never let myself feel before. The one thing I do know is that waiting for me back home in South Dakota is ugly, harsh reality.
Whirlwind is the second book of The Wind & the Roar Trilogy and should be read following Freefall. The Wind & the Roar Trilogy concludes in Whisperwind.
ADD TO GOODREADS 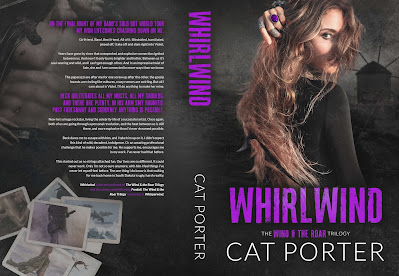 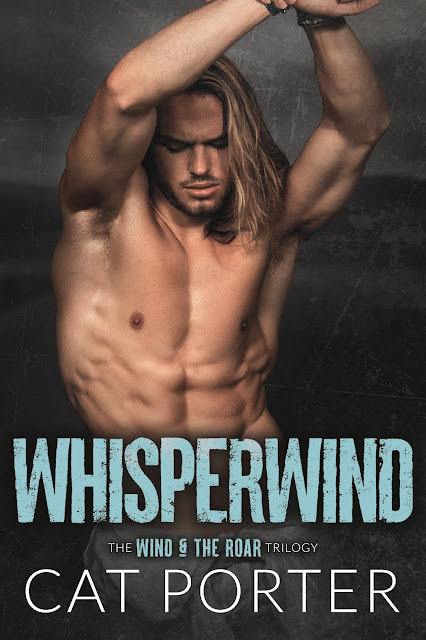 WHISPERWIND
Releasing October 20
Violet is mine.
We’re meant for each other. So damn good together.
She may be stubborn, but so am I, and I won’t let go. I’m determined to make her mine.
I won’t let anything tear us apart.
I’m falling in love for the first time, and I won’t let distance or secrets from the past get in my way, or fame or ex lovers come between us.
This time, I’m not leaving anything to fate. Not my band, not our new album, and definitely not my woman.
Whisperwind is the third and final book of The Wind & the Roar Trilogy and should be read following Freefall, book 1 and Whirlwind, book 2.
ADD TO GOODREADS 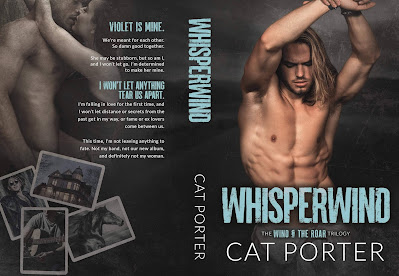 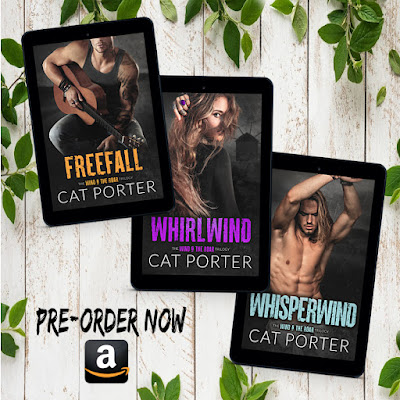 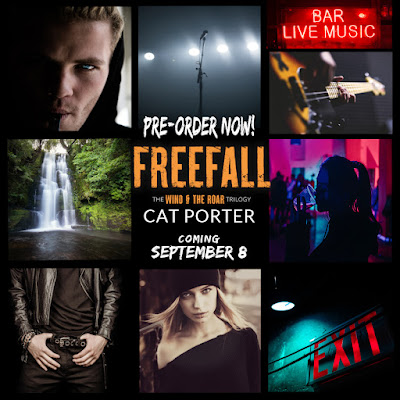 GIVEAWAY
a Rafflecopter giveaway
Posted by Gia Guido at 5:30 PM