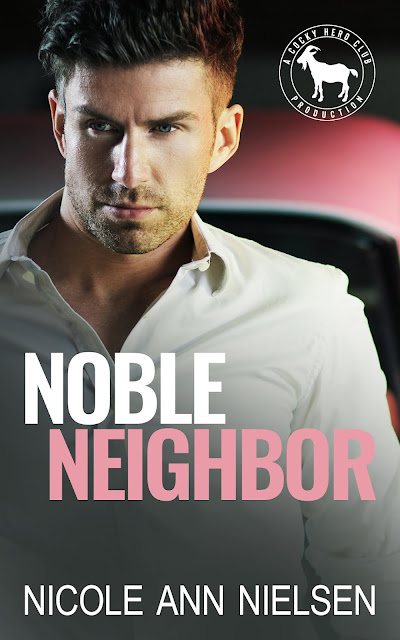 Title: Noble Neighbor
A Cocky Hero Club Novel
Author: Nicole Ann Nielsen
Genre: Contemporary Romance
Release Date: August 15, 2021
Vi Keeland and Penelope Ward are excited to bring you the Cocky Hero Club: original works from various authors inspired by Keeland and Ward's New York Times bestselling Cocky Bastard series.
BLURB
Escaping the publicity following the murder of his wife, Oliver and his son relocate to a small town and start afresh.
He never expected to fall for another woman.
After years of moving from place to place, Sunny and her daughters finally settle on a little slice of Nebraskan soil.
Falling for her neighbor was not part of her plan.
But Oliver is hard to resist. And he’s determined to break down Sunny’s walls.
When Sunny’s past collides with her present, will she do what she's done before — take her girls and run?
Or will she stay and fight for love?
Noble Neighbor is a second chance at love/single parent romance inspired by Mister Moneybags. 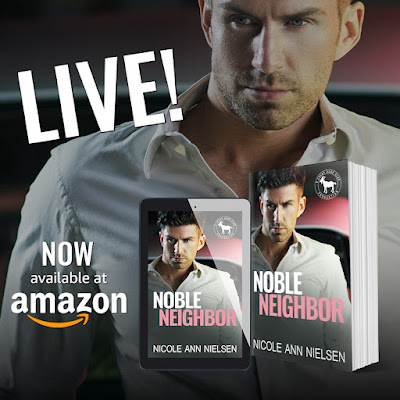 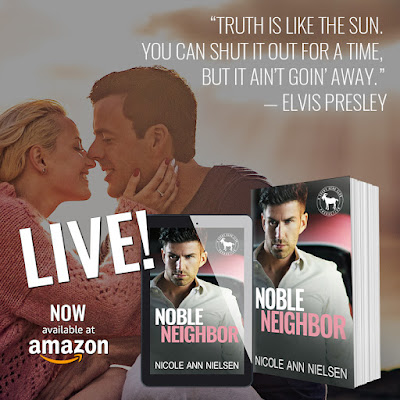 EXCERPT
“I’m going to tell Oliver everything. Today.”
Sunny ended the call, chucked the phone onto the bed, and stormed from the room before she talked herself out of her decision. A couple of minutes later, she let herself into Oliver’s home.
“Hello?” Listening, the only sound within the house was the tick-tock from the grandfather clock in the hallway. She shrugged out of her jacket and hung it on the rack before making her way to his office.
It was empty, but the aroma of a steaming mug of coffee on his desk called to her. Sunny meandered over and took a sip. One sip led to a second, and she settled into his chair, closing her chilled hands around the ceramic, figuring he wouldn’t mind if she waited.
He might object to her finishing his coffee, and the thought brought a smile to her lips. She could always offer to pay penance.
But her smile dimmed as she remembered her reason for the visit. Oliver deserved the truth before he — either of them — took that final step.
Hopefully, he would be as understanding as she reckoned. Then again, his wife was a murder victim. And taking on the Jones girls and their baggage was a huge commitment. And maybe he wasn’t the man she thought him to be.
Urgh. Stop second-guessing yourself.
She placed the mug down, accidently knocking the mouse. The monitor lit up, drawing her gaze.
Shock bulleted through her.
The words filled her vision, ricocheting in her mind. She shook her head and read them again. 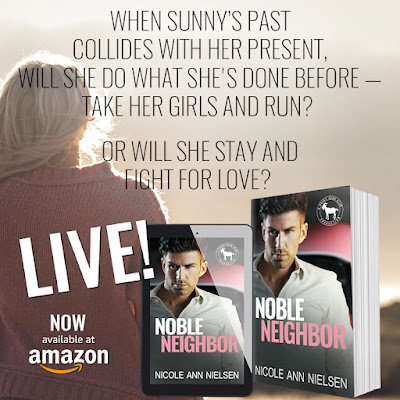 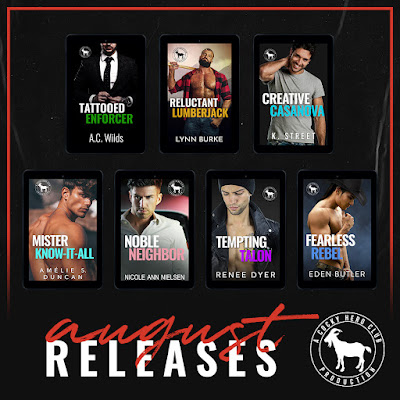 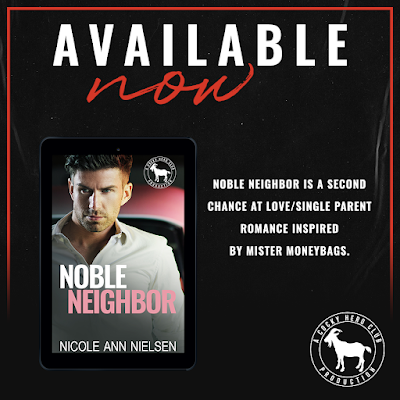 AUTHOR BIO
Nicole Ann Nielsen believes in romance, in love, and in everyone deserving a happy ever after.
And that is what she writes — Contemporary Romance.
Working as a web developer and running her own company, one morning, having had enough of code, she opened a word document, and finally, finally, let the ideas bouncing around her head out.
In her own words: “The words flowed, the characters talked, the scenes developed, and a story formed. It was magical.”
Nicole lives in scenic Cape Town, South Africa, and shares her space with her husband, two dogs, and a lone cat.
She is an avid reader, enjoys Pilates, inhales coffee, and loves dreaming about her next novel. 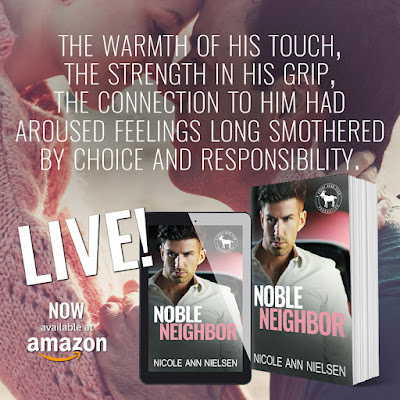 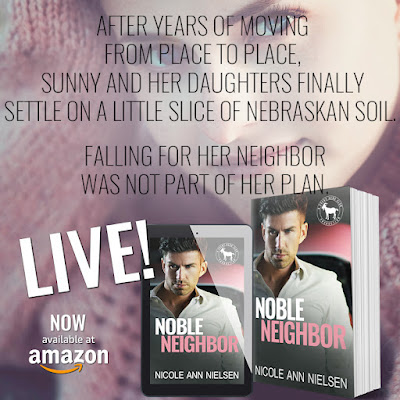