Cover Reveal for A Dream of Embers by Jane Washington 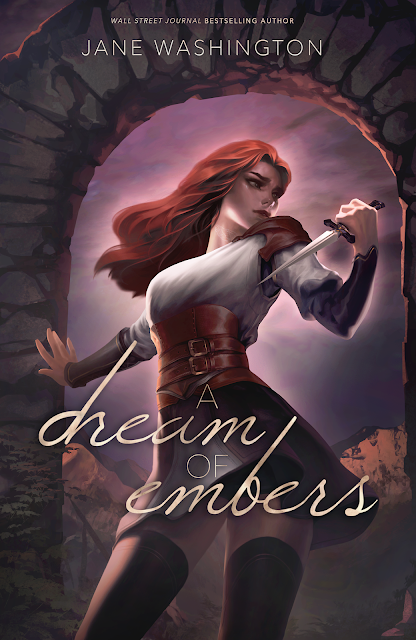 “I had dreams of the sun dying like hot coal smothered by sand, suffocating in a world where darkness hunted light ... but then I woke and saw that it had risen again, and I knew we would be no different.
From this battle to the next, we would endure.”
What began as a war of force had turned to one of secrets and strategies. An army was amassing in the shadows, hidden from our eyes, slipping into our ranks until there was nowhere safe to turn, and nobody left to trust.
To win the war, I would be forced to forget the man I trusted, and to bind myself to the men I hated.
Forever.
Since the first day, the great masters have fought for control over me, fought to claim me in marriage and seize my power for themselves. Every step of the way, they’ve asked me to choose. They’ve attempted to deal and swindle the decision out of me, but I’ve managed to out-manoeuvre them at every turn, bringing me to this moment.
The moment I finally choose.
If they can take my power, I can take theirs, and if marriage is how they want to do it, then so be it.
I’ll marry all five of them, and choose myself. 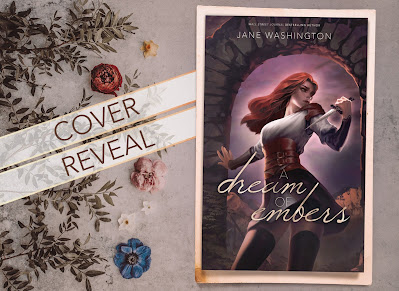 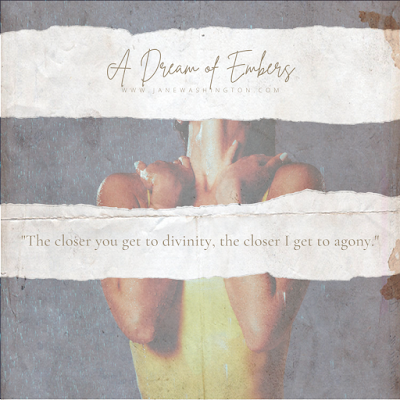 SERIES TRAILER
EXCERPT
"You need me,” I said.
He hummed a sound that was more of a growl, saying for the rest of them: “She thinks we need her.”
“She might be right,” Andel noted, unemotionally. “We did make our alliance somewhat obvious. There have been consequences to that.”
“And look at the thanks we get.” Helki scowled the words out, his eyes shifting over me with barely-concealed disdain.
In some ways, the six of us were a great team—but that was only because we had one, crucial thing in common. We were all willing to drive me into the ground to possibly save the world, and we were all willing to sacrifice me at any given moment in a bid to win this war. In every other way, we were the worst kind of team that had ever been assembled. Case in point: our soul-deep hatred of one another, and our inability to discuss anything at all without someone—usually Helki—completely losing their temper.
“The thanks you get?” I still had my hand fisted in Vidrol’s coat, but I was too distracted by Helki to release him. “You know exactly what I’m offering you. All of you. I’m offering the impossible. I’m giving you both of the options you deliberated over for so long. I’m offering to save this world…” I pressed my teeth together, flicking my eyes to the three figures now huddled in the corner of the room, cowering away from our tense discussion. “And I’m offering to share in the benefits,” I finally hedged. “A six-way share. A six-way partnership.”
“You can’t cram six people into a two-person carriage,” Helki ground out.
He tugged the leather tie from his hair, shoving his hands through the dark brown strands agitatedly, before tying them back up again, his eyes appearing almost black with the way his temper was building.
“Isn’t it obvious?” I forced my fingers to relax their grip of Vidrol’s coat, but he stayed for a moment, his breath stirring my hair. “I’m making a new carriage. You can get in, or you can get lost.”
Helki strode forward just as Vidrol stepped to the side—almost like one had predicted the other—and suddenly, there was a mountain of seething rage before me, wild eyes threatening to hammer me into the floor.
“Don’t start trying to throw your weight around with me, little twig. I can make you submit in a hundred different ways before the sun comes up.”
“Even if you broke my back I still wouldn’t bow to you,” I snarled.
“This again,” Andel sighed.
“Do you two need to arm-wrestle, or can we move on?” Vidrol asked blandly. “We can throw you in a pen to roll around in the mud later, but there’s somewhat of an intriguing offer on the table right now, and the adults in the room would like to discuss it.” 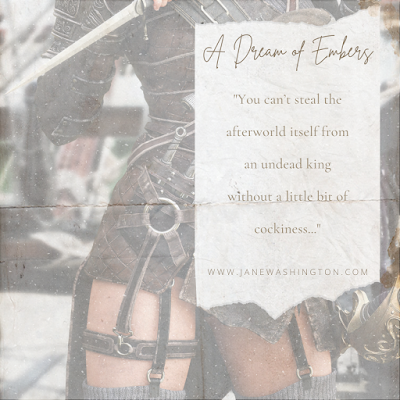 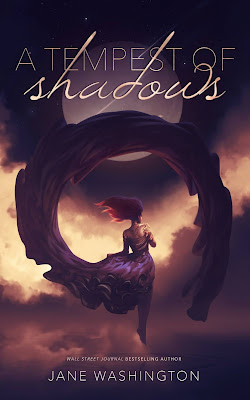 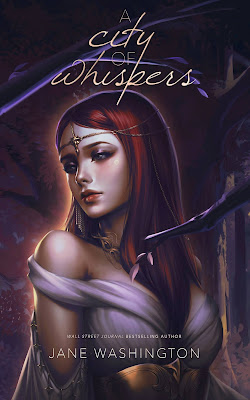 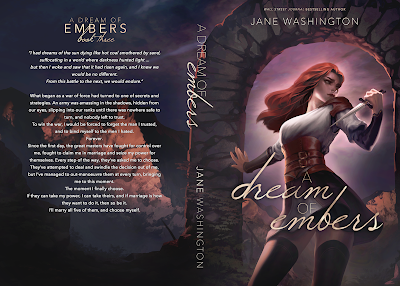 Jane is a Wall-Street Journal Bestselling author who spends all of her time writing books and then telling people not to read them. Find her here: https://linktr.ee/janewashingtonbooks 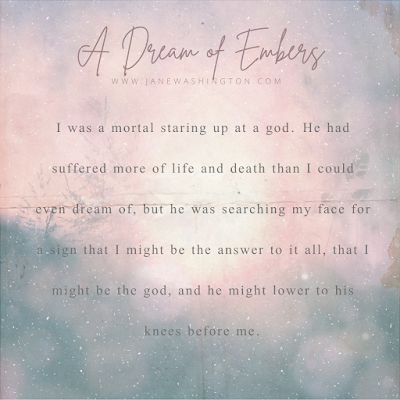