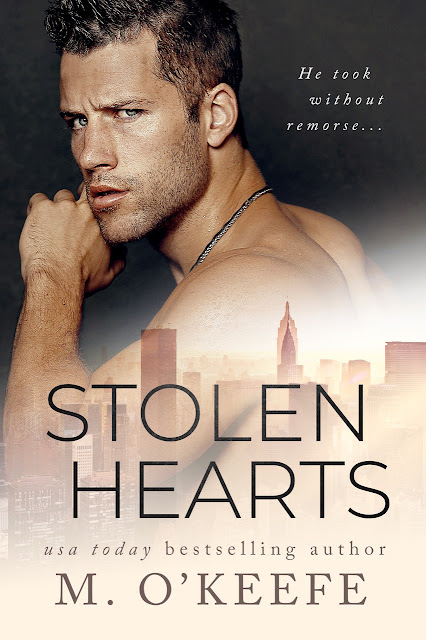 The flare of a cigarette, the sound of a stranger’s voice, and the handsome Irishman in the shadows--I wanted it all, but I wasn’t allowed to want.
Ronan was danger and beauty, murder and mercy. To me, he was a mystery, but he was also the only man who ever knew me.
In that single stolen moment before I had to give my life to someone else, I imagined myself with him, the man with scars and bruises. The one who knew what hurting meant far more than I did at that time.
Instead I was given to another man, one who broke my soul right along with my bones.
Through it all, there was always that memory of the man in the shadows, the one who said--not in words--that I was strong, that I could endure, that I was more than just a princess in a ballgown.
Now Ronan is the only man who could keep me safe from two warring families that wanted my blood. The spark that started two years ago burned brighter with each touch, each glance, each kiss. He woke me from the nightmare, giving me life with soft touches and sharp words.
Two years ago, Ronan gave me strength, but he took something in return. I never gave him my heart, but hearts like mine are made to be stolen. 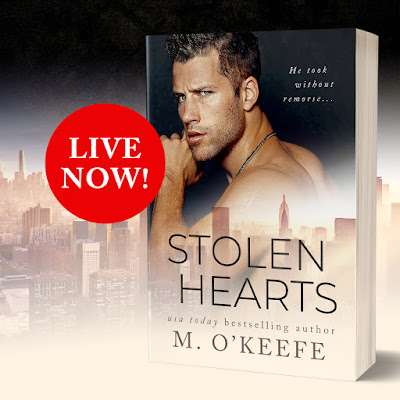 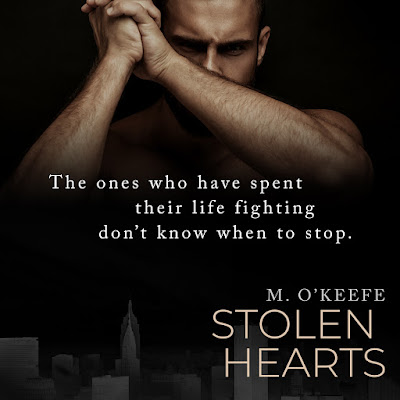 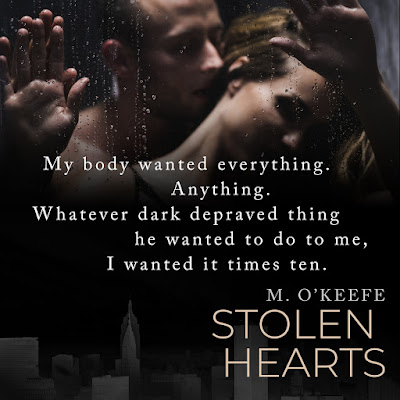 M. O'Keefe is the darker, more dangerous pen name of bestselling author Molly O'Keefe. She is the USA Today Bestselling author of the Everything I Left Unsaid series and the upcoming Stolen Hearts. To find out more visit www.molly-okeefe.com
AUTHOR LINKS
WEBSITE
FACEBOOK
INSTAGRAM 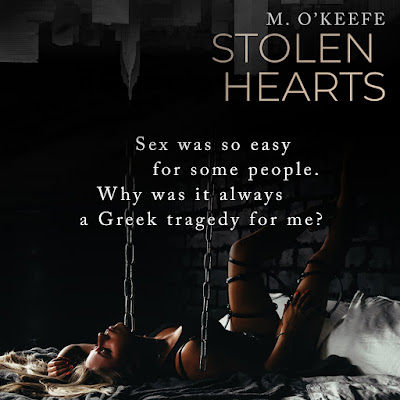