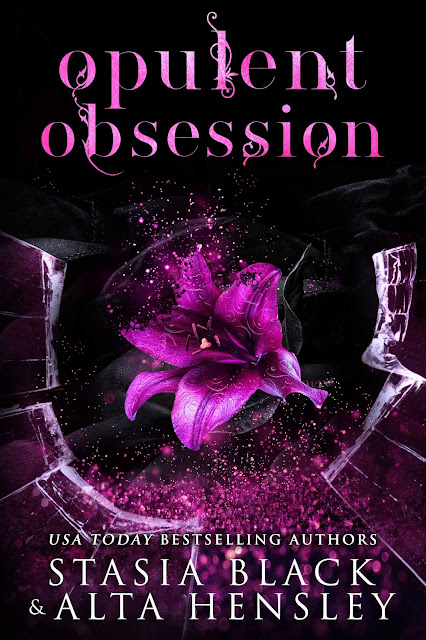 I’m an imposter, a fraud, unwanted… but that won’t stop me from claiming her.
She is part of a tortured past I’d rather forget.
A flesh and blood ghost here to haunt me for my sins.
I will never forgive myself for living when my brother died.
As a penance, I’m forced to live his life.
To claim what should have been his birthright.
Soon, I will join the most powerful men in the world as a member of The Order of the Silver Ghost.
A secret society which feeds on the weaknesses of others, glorifying in their own dominance and wealth.
Into this opulent nightmare of my own making, she reappears.
I am consumed by her, just as I had once been in our past.
And no matter how hard I fight against the passion that is trapped inside, she manages to haunt me more than my dead brother ever did.
She will be both my salvation… and my damnation. 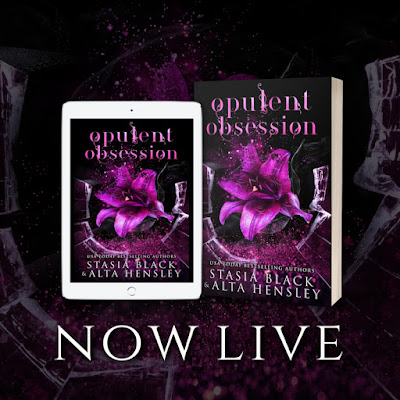 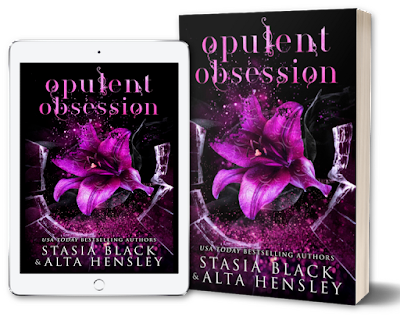 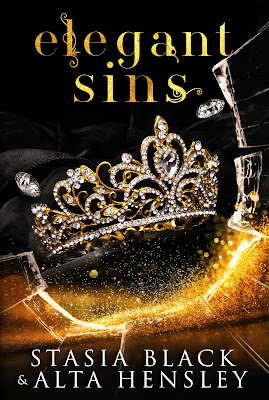 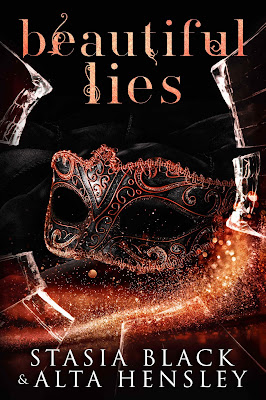 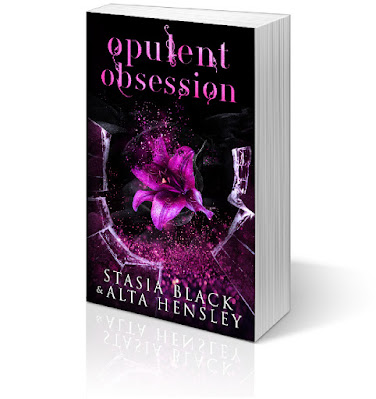 STASIA BLACK grew up in Texas, recently spent a freezing five-year stint in Minnesota, and now is happily planted in sunny California, which she will never, ever leave.
She loves writing, reading, listening to podcasts, and has recently taken up biking after a twenty-year sabbatical (and has the bumps and bruises to prove it). She lives with her own personal cheerleader, aka, her handsome husband, and their teenage son. Wow. Typing that makes her feel old. And writing about herself in the third person makes her feel a little like a nutjob, but ahem! Where were we?
Stasia’s drawn to romantic stories that don’t take the easy way out. She wants to see beneath people’s veneer and poke into their dark places, their twisted motives, and their deepest desires. Basically, she wants to create characters that make readers alternately laugh, cry ugly tears, want to toss their kindles across the room, and then declare they have a new FBB (forever book boyfriend).

USA TODAY Bestselling Author of Hot, Dark and Dirty Romance.
She is also an Amazon Top 100 bestselling author. Being a multi-published author in the romance genre, Alta is known for her dark, gritty alpha heroes, sometimes sweet love stories, hot eroticism, and engaging tales of the constant struggle between dominance and submission.