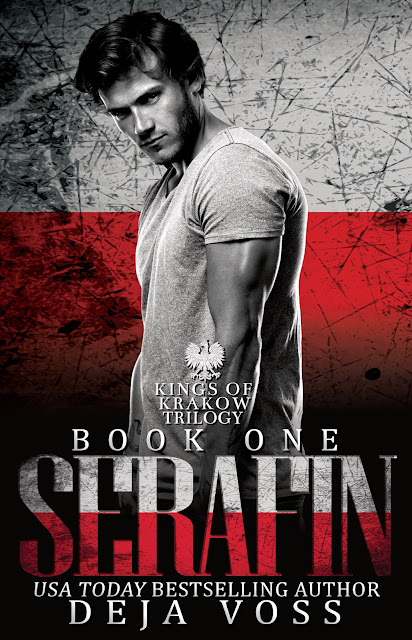 The night I lost Mia was the night I lost my eye.
My brothers say it was the night I lost my soul, too.
Her abandonment was my gateway into darkness.
I’ve taken my father’s throne as one of the Kings of Krakow, ruling the city with an iron fist.
Everyone from politicians to priests owe me something for burying their secrets, but there’s only one person in this world who I want anything from.
And now, fifteen years later, Mia needs something from me.
I’m not the pimple faced teenager who was trying to take her to prom anymore.
I am a King.
She’s playing a dangerous game if she thinks she will end up as anything but my queen.
Serafin: Kings of Krakow Book 1 is a dark standalone full-length organized crime second chance romance set in the Social Rejects Syndicate world.
ADD TO GOODREADS
ADD TO BOOKBUB 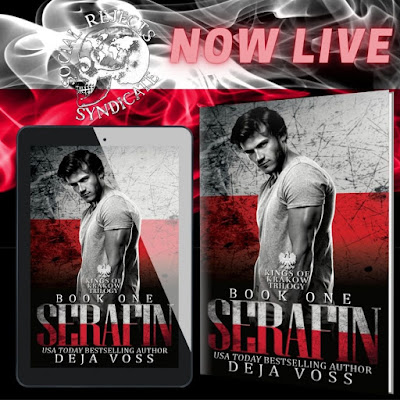 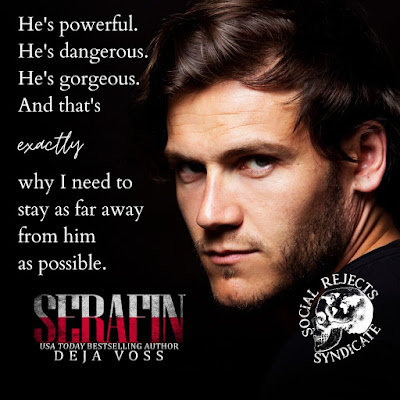 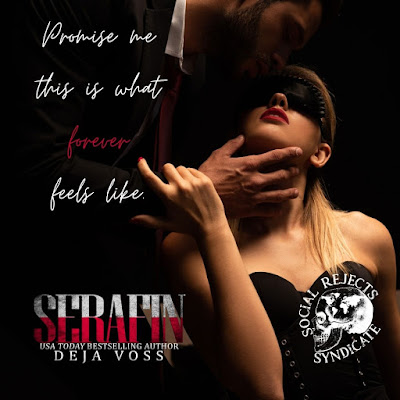 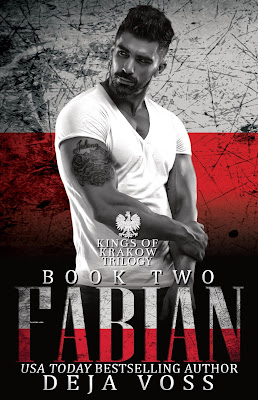 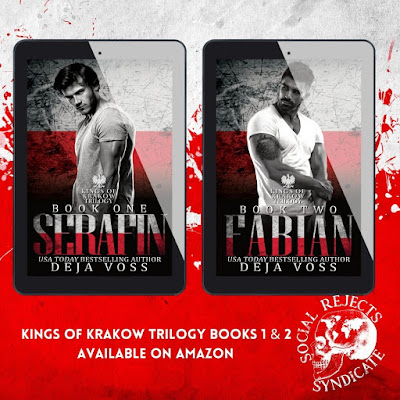 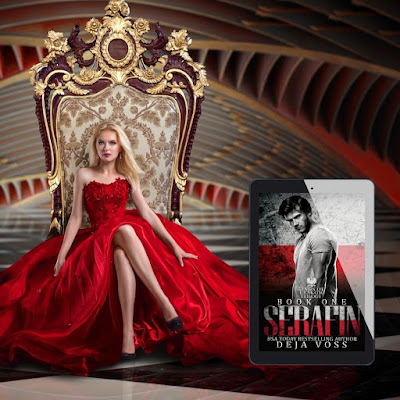 GIVEAWAY
a Rafflecopter giveaway
Posted by Gia Guido at 10:35 AM