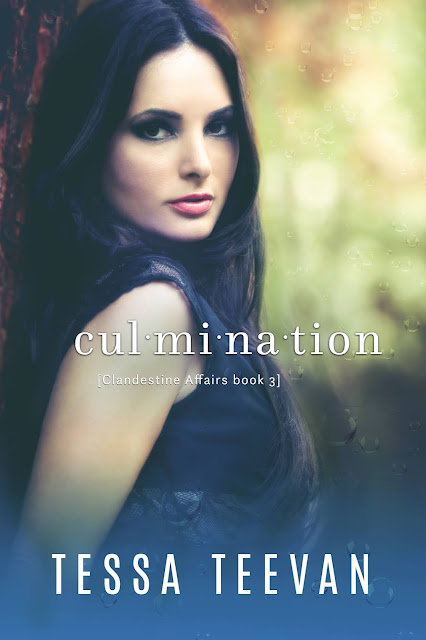 Title: Culmination
Series: Clandestine Affairs Trilogy #3
Author: Tessa Teevan
Genre: Contemporary Romance/Romantic Suspense
Release Date: January 21, 2021
BLURB
The line between savior and villain draws extraordinarily thin.
Three years after her parents' unsolved murders, Gabriella Latham faces the most critical decision of her life—choosing between two exceptionally different men. Who can she unequivocally trust? Who does she ultimately love?
Adrian Morningstar was once a dream come true. No one had ever loved her more, and for the first time, in longer than she could remember, she was no longer alone. He was the Prince Charming to her Cinderella until suddenly he became the Beast with whom she desperately wished to escape.
He changed everything.
When undercover agent Rafe Matthews infiltrated Morningstar's life, he hadn't planned on infiltrating Gabriella's heart. Nothing could get in the way of exposing Adrian's treachery. Except just as he was about to enact his plan, it derailed faster than a runaway freight train by falling for the boss's woman.
She changed everything.
Now her future hangs in the balance. One man seeks her submission; the other craves her salvation. Both vow to love her with an all-consuming passion. And Gabriella continues to discover nothing is quite as it seems.
As time threatens to run out, Gabriella and Rafe embark on a race to uncover Adrian and her parents' truth. When all is revealed, will it finally set them free or burn everything to the ground?
Secrets revealed. Truth uncovered. Lives and hearts betrayed.
In the stunning conclusion of Gabriella's quest to expose the killer, who will pay the ultimate price? And who will be left to rise from the ashes? 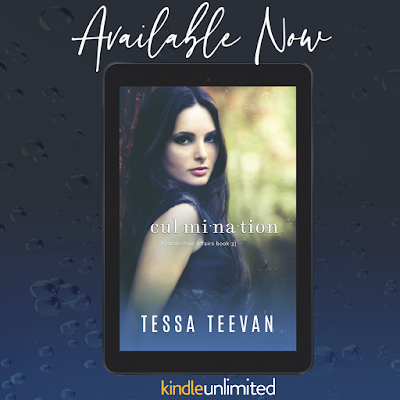 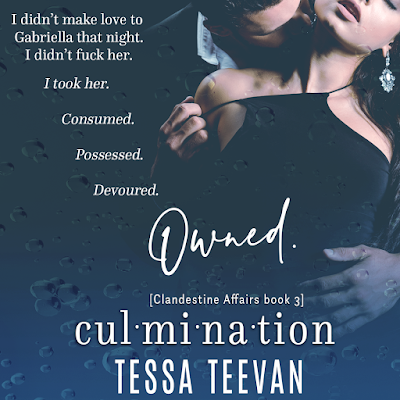 EXCERPT
That day in the coffee shop never should have happened. Coming close to Gabriella, meeting her in person for the first time. None of it had been part of the plan. She had not been part of the plan. I was only supposed to watch from afar, my eyes the only part of me with permission to seek her out. It wasn’t enough. Everything about her had drawn me in like a moth to the brightest flame.
It’d been that way for months, ever since I’d first laid eyes on her at her parents’ funeral. For the first time in my life, I felt empathy. I felt someone else’s pain. It was foreign, unfamiliar, and I knew I’d have to keep my distance or I could not be held responsible for my actions.
It worked.
Until it didn’t.
I’d never ventured into the coffee shop before that day. The Daily Grind. Puns in company names made my teeth hurt, and on principle, I wouldn’t patron such a place. Instead, I’d park across the street, watching her through the window. She came to this same spot every day on her lunch break from her menial job. Always alone. No one ever approached her, a surprise in the beginning.
After all, with her chestnut hair, delicate and fair skin, and big, rounded chocolate eyes, Gabriella Latham turned heads.
It only took a day or so for me to find my answer: The woman made herself unapproachable. As if it were a ritual, she always claimed a corner table, facing the window and away from all other customers. She kept her head buried in her computer, headphones typically in each ear, her pretty head bobbing to whatever music she enjoyed. And she didn’t remove the headphones until she was in her car. The only person she ever spoke to was the barista when placing her order.
Day after day, I watched. I waited. And with each day that passed, the more I longed to hear her voice. See her eyes up close. Run my fingers along smooth, pale skin.
Until the day I could take it no longer. I couldn’t merely watch. I needed to be an active participant in the game she had no idea we were playing. 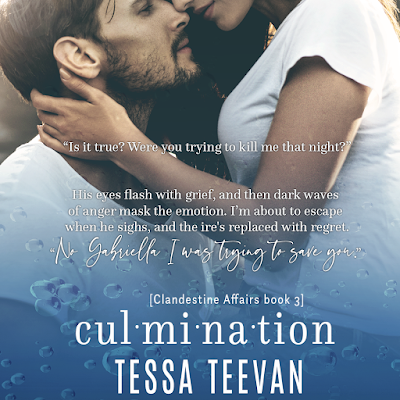 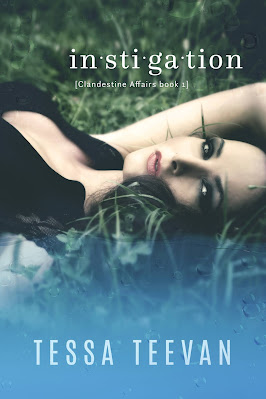 FREE (US only) & 99c (internationally)
for a limited time!
AMAZON US / UK / CA / AU
Always free in Kindle Unlimited 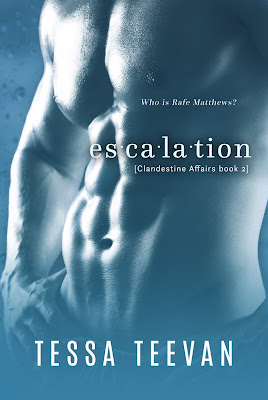 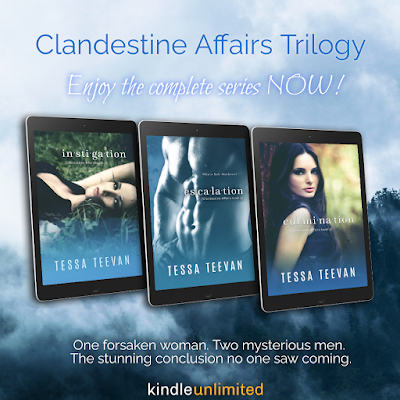 Tessa Teevan is a book junkie who decided there were too many stories in her head to keep to herself. She loves every single second of this crazy, busy life. If she’s not writing or scouring through tons of photos of hot men, all in the name of research, then you can find her curled up with her Kindle, ignoring the rest of the world. She loves her sports almost as much as she loves her books. Her other obsessions include red wine, hot men, rock music, and all things Corey Taylor.
She adores hearing from readers, so please feel free to contact via any social media site! 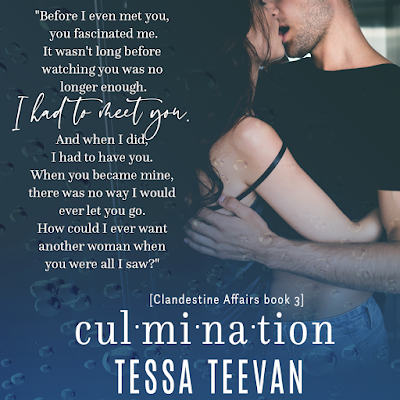