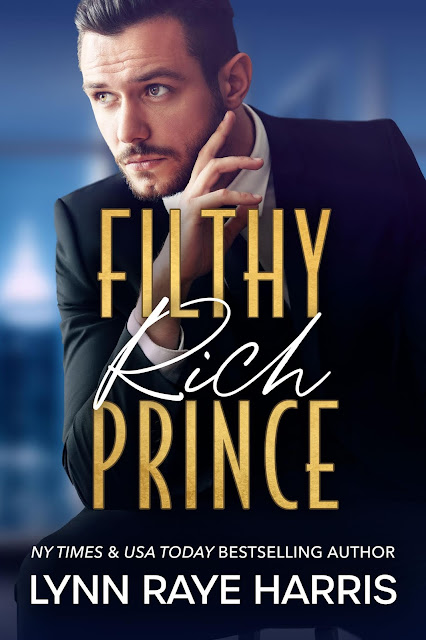 He’s rich, ruthless, and royal. He will make her his wife…
Single mother Lily Morgan knows what it’s like to struggle. Not a day goes by that she doesn’t work hard to survive. But when she’s thrown in jail in a foreign country, she has no idea she’s about to come face to face with the prince who took her virginity and left her pregnant two years ago.
Nico Cavelli might’ve released Lily from his dungeon, but he’s not letting her go. She stole his son and heir, and he can’t forgive that. He’ll make her his princess - and he’ll make her pay for keeping his child a secret.
What he will never do is show her any mercy.
Or fall in love with her…
NOTE: This is a Beauty and the Beast, Cinderella romance with an alphahole hero who is transformed by love in the end. If you don’t like angsty reads with dramatic conflict, best keep scrolling! There will be some bad decisions. There will be bossiness. And there will be groveling by the end. You were warned.
*This book originally published by Harlequin as Cavelli’s Lost Heir. It has been revised and expanded with new scenes and characters. If you read the original and enjoyed it, you don’t need to purchase this one. But if you want an expanded story, then this is the book for you. And if you’ve never read it, then you definitely don’t want to miss it! Rich and royal, reunion, forced marriage, secret baby romance!
ADD TO GOODREADS 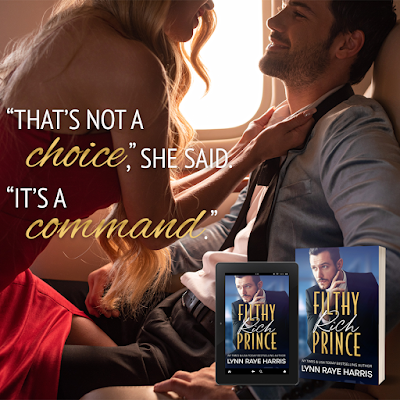 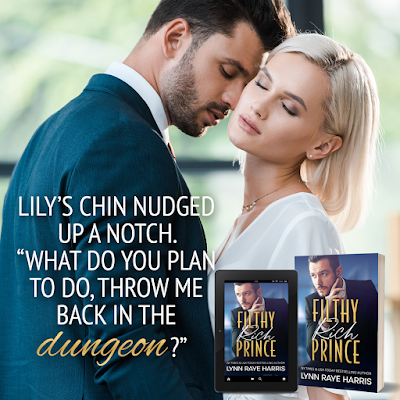 EXCERPT
“What did you do?”
His self-satisfied smile did nothing to ease her tension. “Five million dollars is a lot of money, no? Do you think your friend will turn this down for you?”
Black spots swam before her eyes, but Lily refused to buckle. “My God…”
“Si, it is not likely, is it?” He moved closer, shadowing her like the predator he was, impossibly male and utterly beautiful in spite of the hatred she felt for him in that moment. “She will not turn it down, Liliana. Shall I tell you why?”
When she didn’t reply, he continued. “Carla has a boyfriend with a little problem. He likes the game tables in New Orleans a bit too much, yes? He has taken much from her in the last three years. Her savings are gone, her house leveraged in excess of its current value. This money represents a new life, cara mia. She will not say no.”
Lily blinked up at him. She knew she was defeated. Carla hadn’t told her the extent of Alan’s problems, but Lily had known that it worried her. Carla was almost as bad as Lily’s mother when it came to her slavish devotion to a man who cared more for himself than for her.
Nico’s fingers stroked down her cheek, impossibly tender when compared with his actions. She shuddered in spite of her vow not to react. “What do you plan to do with my baby?”
His eyes hardened, his hand dropping away. “Our baby, Liliana.”
Lily faced him squarely, ready to do battle, heartsick and heartbroken all at once. “You can’t buy me off too, Nico. I will never leave Danny with you willingly.”
“Clearly not,” he said, his voice deepening with anger. “But you will not need to do so.”
Lily gaped at him. “My God, you are unbelievable. How do you think your wife-to-be is going to feel about me and Danny, huh?”
“Why don’t you ask her yourself?”
“What? Are you insane?”
Nico grabbed her by the arm and propelled her toward the opposite wall, her puny resistance not slowing him in the least. He approached a door, and for one crazy minute she thought it was a bedroom and there was a woman inside. He would throw open the door and there she would be, the Princess Antonella Romanelli of Monteverde, a black-haired grey-eyed beauty, sprawled across silk sheets and pouting prettily because her lover was taking too long to get the baby mama under control.
Abruptly, they slammed to a halt, Nico pivoting behind her, the full length of his body pressing into her. She tried to jerk away, but he gripped her chin, more gently than she expected, and forced her head to face forward into the mirror.
Lily gasped. “Is this a joke?”
She stared at her reflection—their reflection. The darkness of his fingers against her skin, her hair wild and tumbling around her shoulders in a silky mess. Her pink cotton shirt was stained over her left shoulder, and her eyes, though tired, gleamed with fury. Nico, in contrast, was cool and unruffled. If not for his quickened heartbeat against her, she’d almost think him bored.
But no, there it was, that flash of something in his eyes, in the set of his jaw, that spoke volumes without a sound being uttered.
“No joke, Liliana. I have broken a long sought after treaty between my country and Monteverde, not to mention embarrassed my father and our allies, so that I can do what should have been done the instant you conceived my child.”
“I-I don’t understand,” she whispered, searching his face in the mirror, her heart slamming into her ribs.
“Of course you do,” he replied, dipping his head until his lips almost grazed the shell of her ear. Almost, but not quite.
“You, Miss Lily Morgan, are about to become the Crown Princess, my consort, and the mother of my children.” 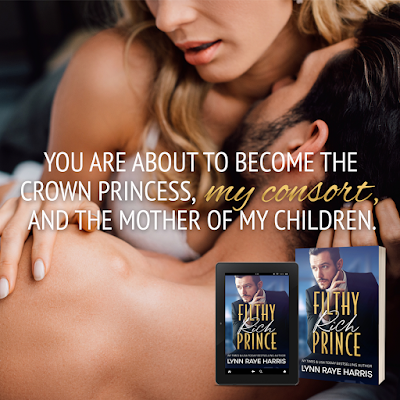 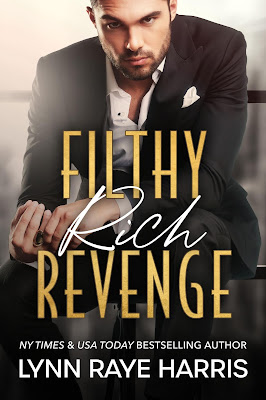 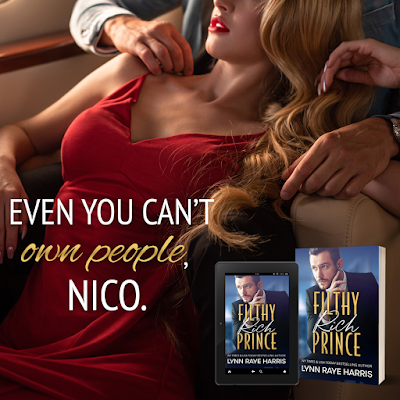 Lynn Raye Harris is the New York Times and USA Today bestselling author of the HOSTILE OPERATIONS TEAM SERIES of military romances as well as 20 books for Harlequin Presents. A former finalist for the Romance Writers of America's Golden Heart Award and the National Readers Choice Award, Lynn lives in Alabama with her handsome former-military husband, two crazy cats, and one spoiled American Saddlebred horse. Lynn's books have been called "exceptional and emotional," "intense," and "sizzling." Lynn's books have sold over 3 million copies worldwide.
AUTHOR LINKS 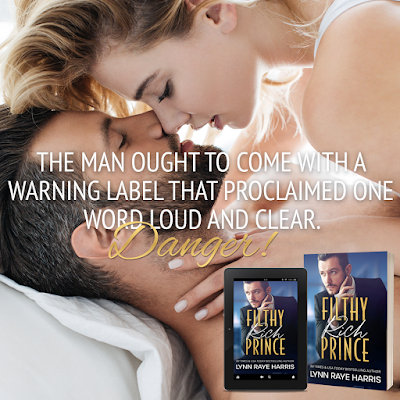