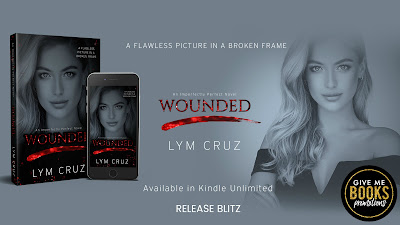 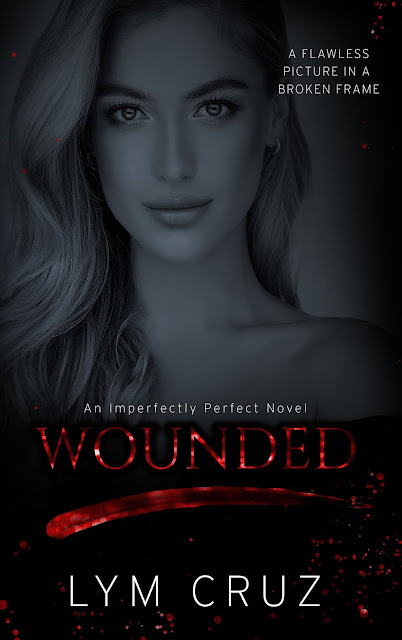 Title: Wounded
Series: Imperfectly Perfect #4
Author: Lym Cruz
Genre: Contemporary Romance
Release Date: November 20, 2020
BLURB
The emptiness was always there.
I considered myself decent at hiding it, masking it with normal human emotions. But the darkness, there was no getting away from it. My nightmares helped fill it with what I never cared to elaborate.
I needed to feel something to numb the pain.
Then I saw her from across the room, and her beauty bewitched me. I couldn’t take my eyes off her.
So pure.
So perfect.
So beautiful.
But it was all a facade. When no one was looking, her disguise fell. And I saw a glimpse of the pain behind the beauty.
This is a standalone contemporary romance novel that is part of the Imperfectly Perfect Series. No book is required to be read before this one. It is a standalone. 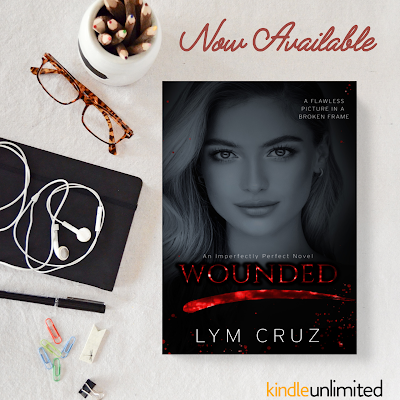 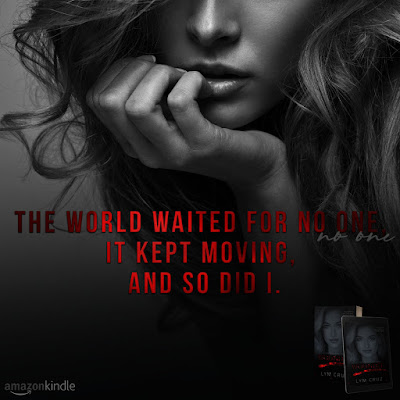 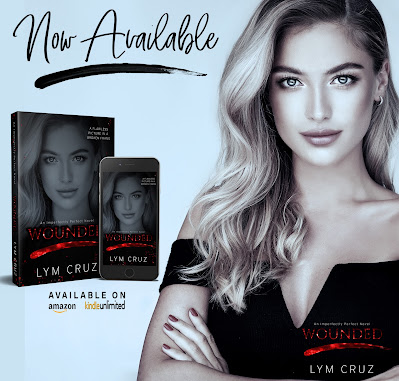 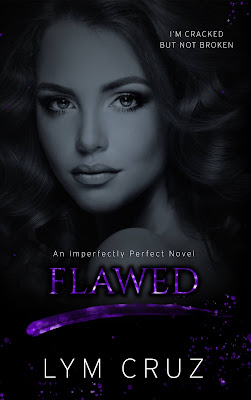 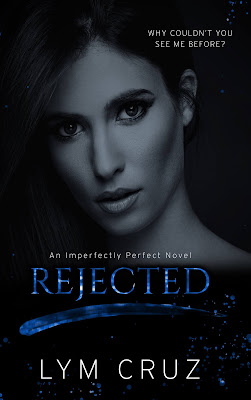 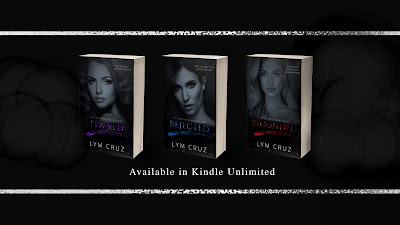 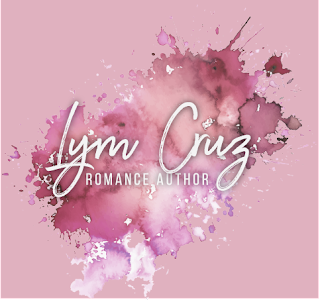 Lym Cruz is a Contemporary Romance Author who strives to create heartfelt novels and short stories.
Her stories revolve around strong, but imperfect heroes and heroines, both struggling to find love in the face of adversity, and that's what makes them relatable.
Fall madly in Love with your next characters by simply reading one of her stories.
When Lym is not reading or writing, she spends her time with her family. She considers them, her greatest accomplishment. 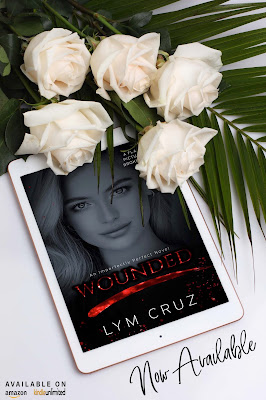