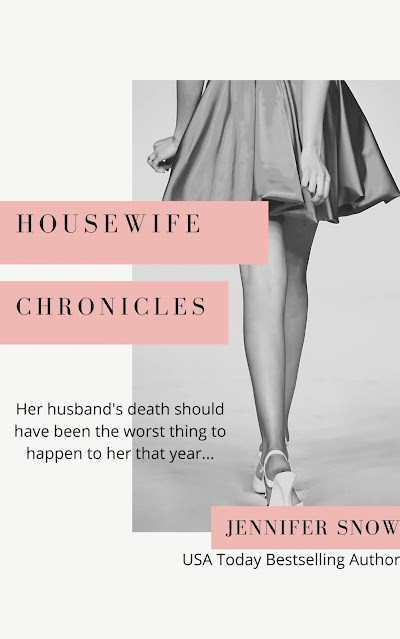 Finding out her husband was cheating on her two weeks before his death should have been the worst thing to happen to Beth Cartwright that year. But being a widowed, single mom in a community of upper-class housewives is proving to be far more difficult.
Living next door to her husband's mistress-Gina Thompson, a hot yoga instructor, has Beth wanting to pack up her teenage kids and get the hell out of the neighborhood. But when she becomes a suspect in her husband's death, she needs to rely on the other neighborhood housewives and her husband's mistress to prove she is innocent.
Housewife Chronicles is a dark comedy with a hint of mystery and a focus on unlikely female friendships. 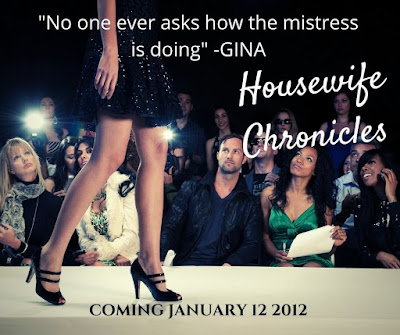 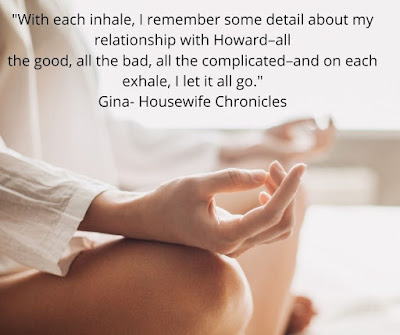 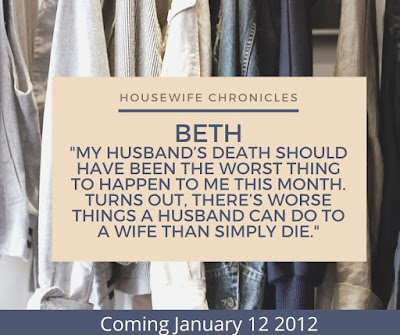 AUTHOR BIO
Jennifer Snow is an award winning, USA Today Bestselling author of over 35 romance and thriller novels. Publishing with Grand Central, Harlequin, Berkley and Thomas & Mercer, she has over ten years of experience crafting stories that connect with readers worldwide. Her books have been translated into five different languages and have been optioned for film and television. She has won the Booksellers’ Best Award and has received Starred Reviews from Publishers’ Weekly.
Jennifer is the writer of the Mistletoe series of screenplays. She is known for her romantic comedies and female-driven dramas for TV and film. In 2014, she was a finalist in the New York Screenplay Contest for her work “Mistletoe Fever”. She’s also written true-crime and thriller screenplays as work-for-hire assignments for various production companies.
Her film work is represented by Alexia Melocchi at Little Studio Films and her literary work is represented by Jill Marsal at the Marsal Lyon Literary Agency. More info can be found on her website: www.jennifersnowauthor.com 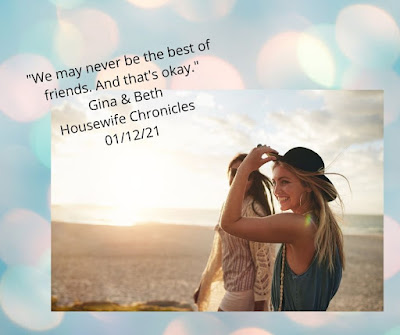