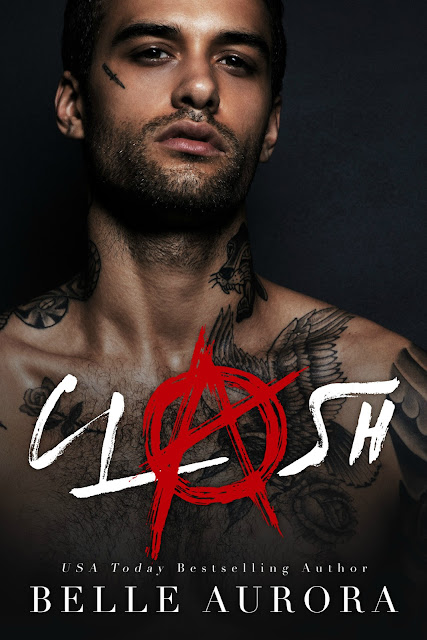 Connor Clash was everything I wasn't.
He taught me how to live.
I didn't mean for things to go the way they did.
But Connor was beautiful, and I was lonely.
Falling in love wasn't part of the plan.
He betrayed me, and I was scarred.
Before I got the job, I didn't know who he was.
Now I saw him every night in my dreams.
We were two people, worlds apart, holding each other at arms length.
This was not going to end well.
Connor Clash was an asshole.
And I loved him with all of my heart. 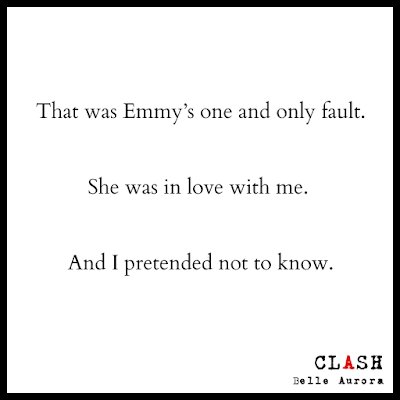 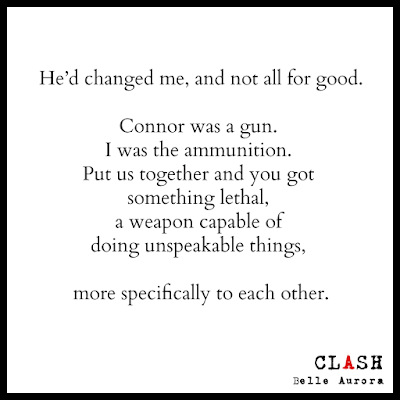 EXCERPT
I put my duffle on the bunk and moved to jump on in. That was when Connor appeared out of nowhere. “That’s my cubby.”
Sure. Of course, it was.
“Oh, sorry.” I slid out, taking my bag with me.
I then peered into the cubby directly behind it but Connor made a noise, lightly shaking his head. My brow lowered but my question was softly spoken. “That’s also yours?”
He folded his arms across his chest which somehow made his muscular arms look all the more muscular. When he smiled at me, the tattoo on his cheekbone lifted and I almost choked on my tongue. “Okay, then,” I whispered and moved to the back of the line, dropping my bag onto the very last bed in that row.
I shouldn’t have been surprised when Connor snatched up my bag. “That one’s mine.”
What?
How many beds did one man need?
Don’t get mad. He’s a rock star. He has more stuff than you and probably needs the space.
“Right,” I muttered, my lips thinner than they’d ever been in my entire life. When I heard his snigger, I peered up at him but his face was completely neutral.
I tried the left side, taking my bag from Connor’s hand and putting it on the middle lower bunk just beneath Hell.
My insides shriveled when he opened his mouth. “That’s mine.”
For the love of God.
I turned to him and huffed out a breath. “Are you messing with me?”
His reply was honest. “Yes.” And when he bit the tip of his tongue, my insides did a funny little shimmy.
I let out an annoyed sigh that immediately transformed into an embarrassed laugh.
He was messing with me. 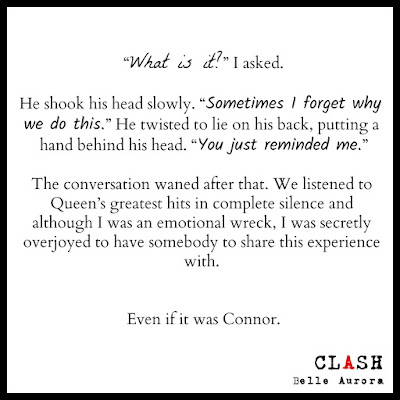 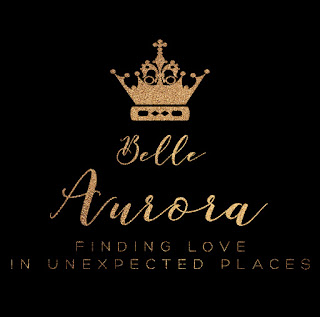 Belle Aurora is thirty-something year old and was born in the land down under.
At an early age she fell in love with reading. Boredom one summer had her scouring the bookshelves at home. She stumbled across Sandra Brown’s Breath of Scandal and fell in love with romance.
Having been brought up in a loud and boisterous family of Croatian descent, she developed a natural love for dramatics and laughter. Only some years ago had she discovered a new love.
Humorous romance novels.
So many authors had opened a brand new world where she could lose herself yet feel safe and at home in their stories. Belle has been known to become a screeching banshee while anxiously awaiting their newest titles.
Belle never thought she would write. It had never interested her until recently. Friend-Zoned began to form and in February this year Belle typed the words Chapter One. And she fell in love.
With words.
With writing.
With a creative imagination she never knew she harbored.
Belle Aurora is a USA Today best-selling author. 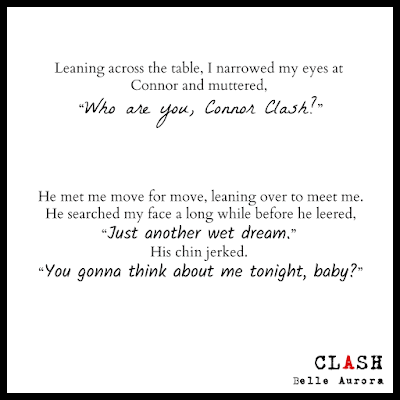