Book BLitz for This is So Happening by Amelia Kingston 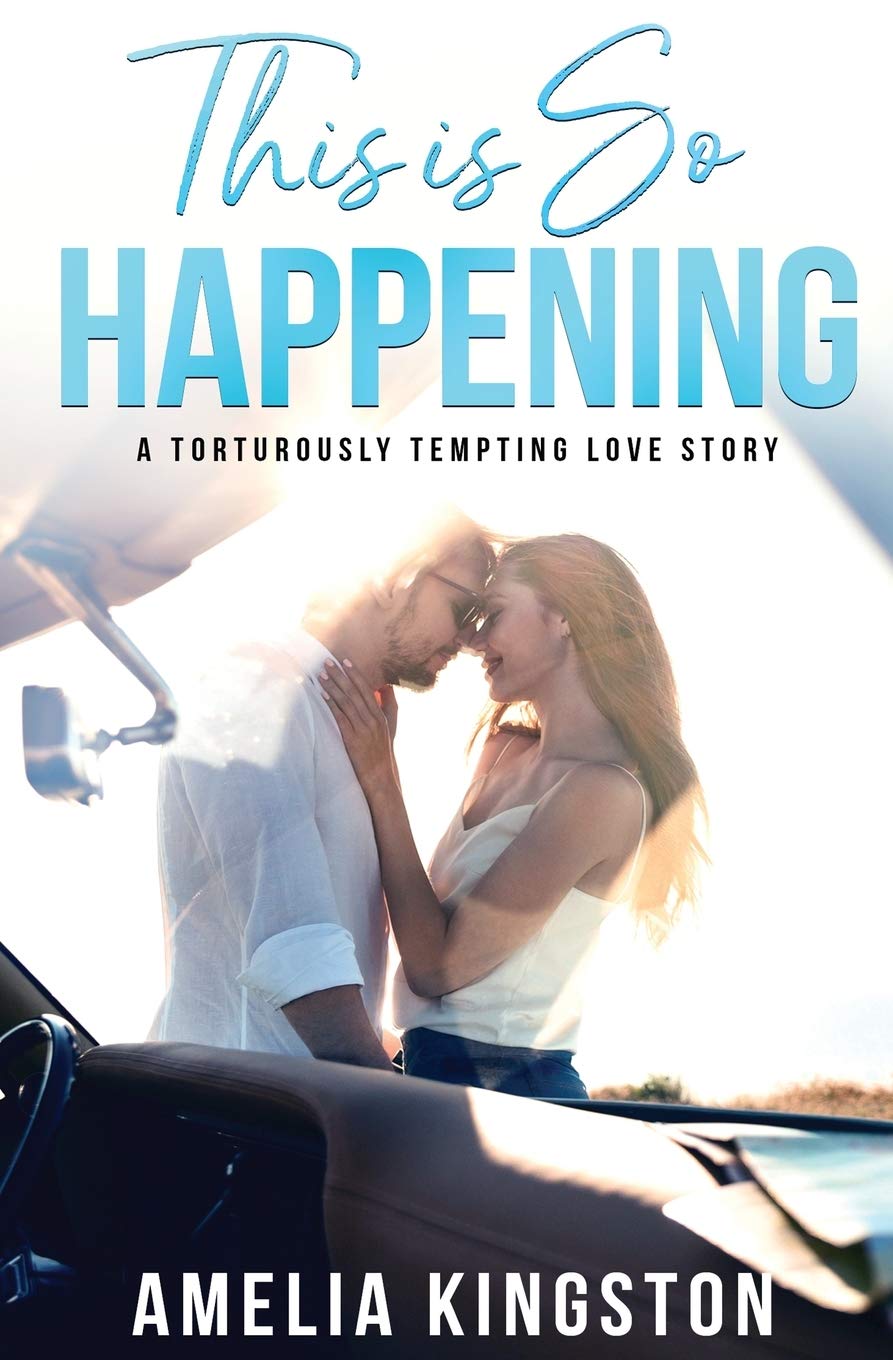 Jessica ‘Jessie’ Allen is sugary sweet and perpetually perky. Running on an endless supply of enthusiasm, she’s in constant motion. The people pleaser is running herself ragged to make other people happy—anything to avoid having to figure out what would make her happy.

Devin Bennett is her complete opposite, the immovable object to Jessie’s unstoppable force. The tall, tattooed and brooding mechanic hates change and the perky blonde co-ed shoving it down his throat. Jessie is drawn to him like a valley girl to an outlet mall, but Devin dodges her advances better than a UFC fighter. The longer she’s around, the harder it is to keep his hands off her perfect body and his lips away from her sassy mouth.

For the first time in her life, Jessie knows what she wants. Devin Bennett. And she’s not above torturing him with temptation to make it happen.

Book two in the So Far, So Good series 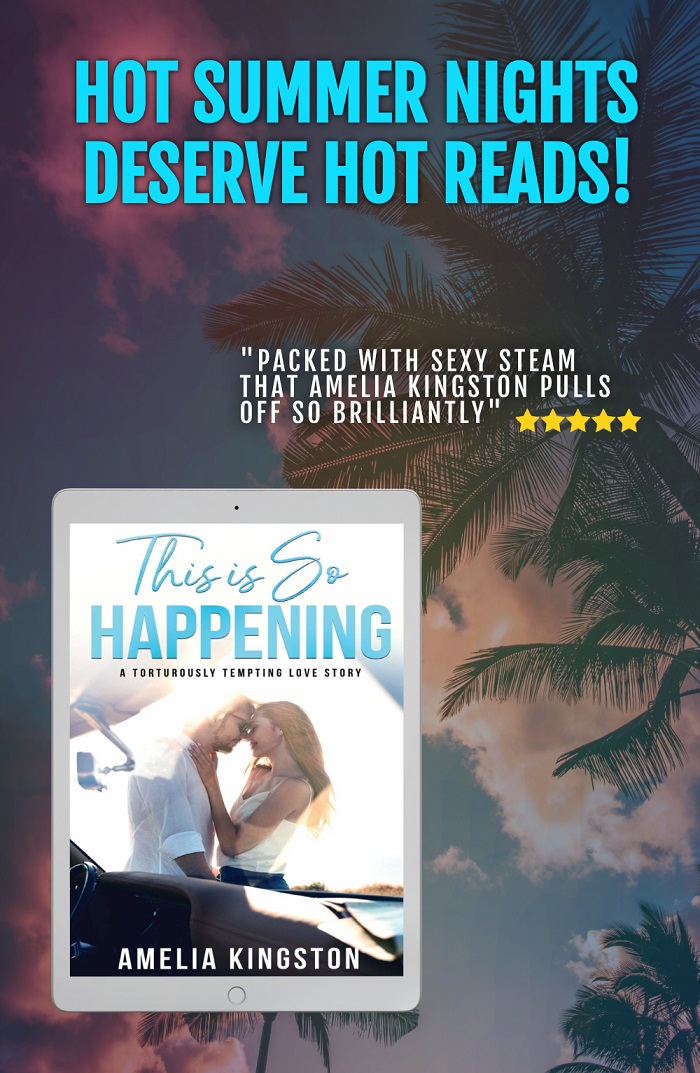 Other Books in the So Far, So Good Romantic Comedy Series:

So, That Got Weird
So Far, So Good, Book 1
Release Date: December 2019
Publisher: Totally Bound Publishing

The devastatingly hot jock Austin Jacobs is just the man for the job. As the reigning campus sex god, he has the playboy act down pat. But underneath those six-pack abs beats a broken heart. He doesn’t trust people and he sure as hell doesn’t believe in love.

When Austin coaxes Elizabeth out from behind her computer screen, the attraction they feel is undeniable. They’re both a little broken, but somehow their jagged edges fit. And when their world comes tumbling down on top of them, they each have to decide if this weird thing called love is worth fighting for. 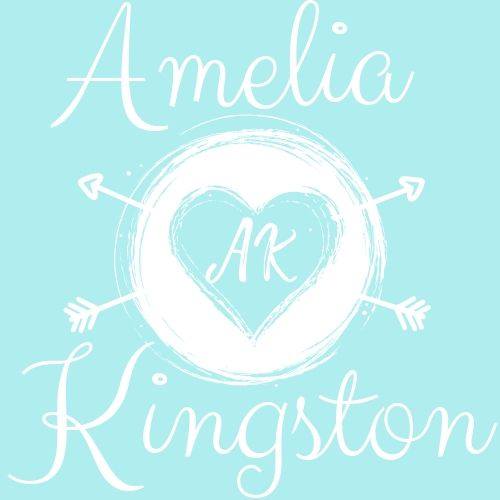 Amelia Kingston is many things, the most interesting of which are probably California girl, writer, traveler, and dog mom. She survives on chocolate, coffee, wine, and sarcasm. Not necessarily in that order.

She’s been blessed with a patient husband who’s embraced her nomad ways and traveled with her to over 30 countries across 5 continents (I’m coming for you next, Antarctica!). She’s also been cursed with an impatient (although admittedly adorable) terrier who pouts when her dinner is 5 minutes late.

She writes about strong, stubborn, flawed women and the men who can't help but love them. Her irreverent books aim to be silly and fun with the occasional storm cloud to remind us to appreciate the sunny days. As a hopeless romantic, her favorite stories are the ones that remind us all that while love is rarely perfect, it’s always worth chasing.